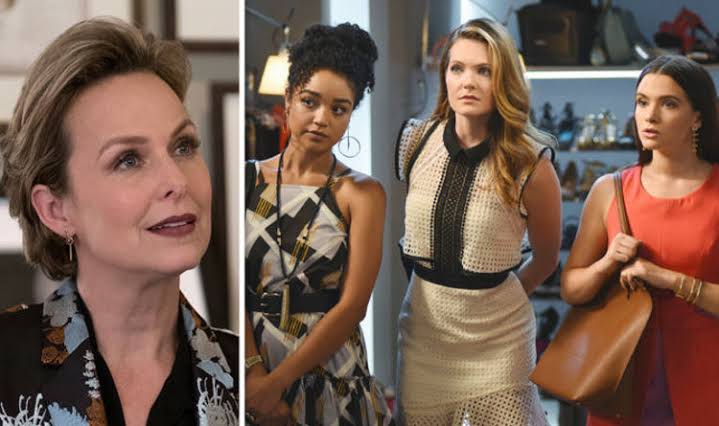 The Bold Type Season 3 released trailer for Season 3 in the month of February, and it looked oh so amazing. In the trailer, we saw Kat (Aisha Dee), Sutton (Meghann Fahy) and Richard (Sam Page). All three of them stole the show at their respective places. Must warn you of spoilers at this point, however, if spoilers don’t bother you, please feel free to go ahead.

At the end of Season 2 of The Bold Type, we saw Jane was considering whom to stay with between the two boys and at the same time Sutton reunited with Richard. Kat and Adena on the other hand, had some separate stuff going on. Nikohl Boosheri, who plays Adena wondered the effects of their relationship on Adena’s art.

For those of you who don’t know much about the show, The Bold Type deals with the story of a women’s worldwide magazine and staffers who deal with immense pressure trying to make it work. The markers, time and again have confirmed that the drama series is inspired by the life and times of longtime magazine editor and executive Joanna Coles. Joanna also serves as an executive producer to The Bold Type.

For Season 3, it is also being reported that Scarlet as Jacqueline (Melora Hardin) may be replaced. Here watch the trailer below: