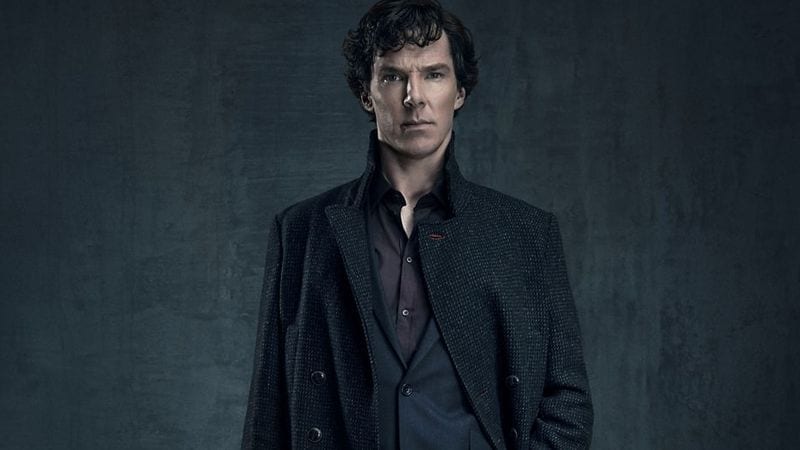 Sherlock has received four seasons so far. Many fans thought that a fifth season was out of the question. However, it might just be coming back for a fifth season. Showrunners Steven Moffat and Mark Gatiss are currently working on Dracula for the BBC. However, they haven’t ruled out the possibility of another season of Sherlock.

Co-showrunner Steven Moffat said, “I have not thought about it. Mark’s been doing other stuff as well, so we have not sat down and had a proper talk about what we would do with another series.”

If another season of Sherlock does happen, then it’s very likely that Benedict Cumberbatch will play Sherlock Holmes and Martin Freeman will play the role of John Watson. We don’t have any news about the plot of the fifth season. There are a lot of things that could happen in the fifth season. One of the widely supported ideas is that Sherlock season five will have Benedict Cumberbatch play Sherlock in his old age.

Previously Benedict Cumberbatch told Vogue that, he would love to play Sherlock as an old man. I think it would be fitting to have an Old Sherlock before they finally wrap up the series. Of course, there will be better ways of finishing the series. But, in my opinion, it would be the perfect way to go. Also, Martin Freeman as Watson will also be seen. Also, Sherlock’s sister Eurus Holmes (played by Sian Brooke) would be back as well in the upcoming season.

The last episode of Sherlock came out in 2017. It’s been quite some time since then. So, I am expecting news about the new season in the upcoming weeks if they start with the production early then we could get a new season before the ending of 2019. For the time being, we will have to wait and see what happens.

We are hearing a lot about the next season, however, nothing has been confirmed about it. Thus, we are relying on the statement of Co-showrunner Steven Moffat. Hence, the show is not going to release anytime soon, and will at least take 2-3 years. So, we expect Sherlock Holmes season 5 to release in 2023, and not before it. We will keep you updated on all the developments.