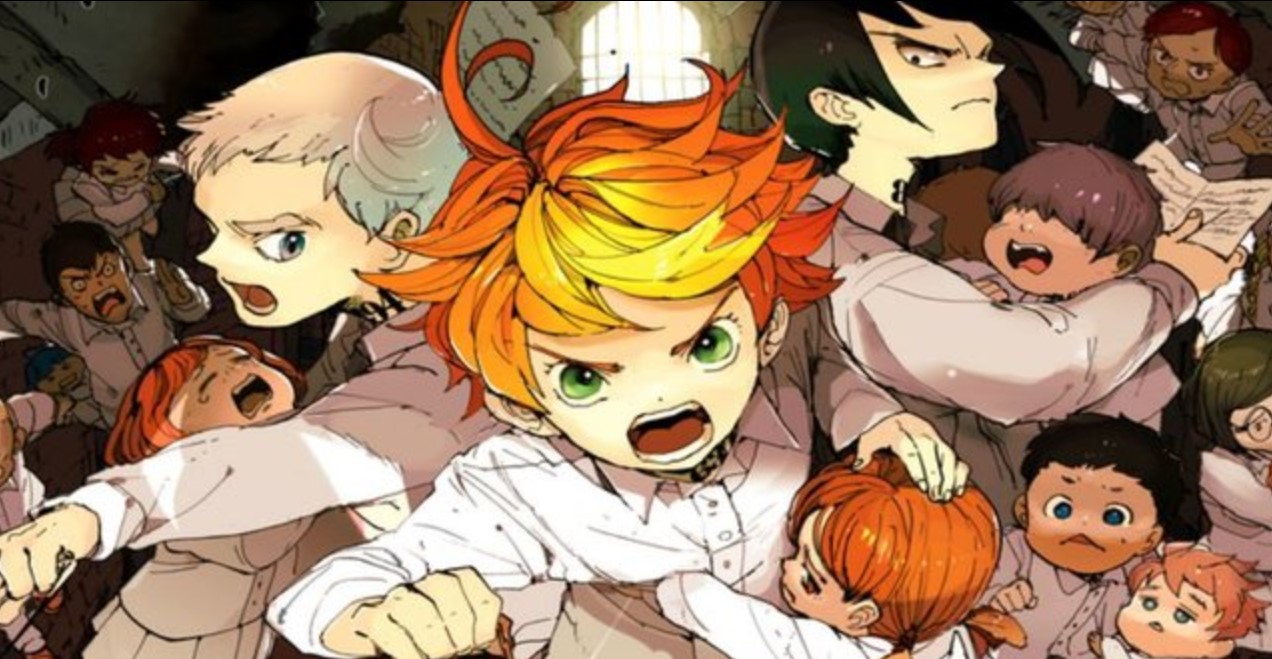 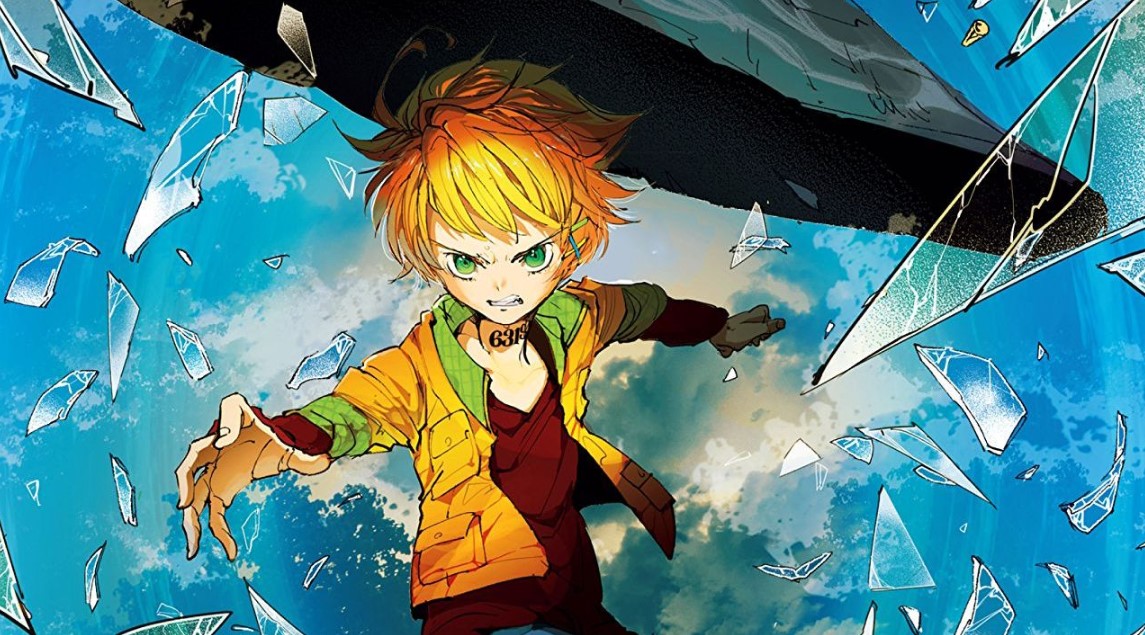 Peter Ratiri seems to be a more important candidate and plays a role in the promise that Emma made. Considering how things have been going so far, there were so many chances that he would have been killed. But surprisingly he survived each one of them. The most unbelievable one was when he was surrounded by people with machine guns but all of a sudden appears fine after the shoot out. Meanwhile, the plans of the orphan’s escape are still yet to be determined of their successes because at this point it will be very difficult to believe that they can make it out.

Well, at least we will still get to see more of the unexplored outside and the demon’s world and how life is like outside the farm. Would there be other humans? And the true identity of the demons and why they ship the orphans and the question still remains on who could William Minerva be. Since there is not as much development on the demons so far I guess this will also cover some part in that.

When Is The Promised Neverland Chapter 171 update?

Where To Read The Promised Neverland Chapter 171 Online?

Peter Ratri introduces himself as the Orphan’s father revealing that he is their creator. But in the eyes of the Orphans and considering all the hardships they had to endure whilst he enjoys himself, they could not accept him. The Orphans still continue with their plan and still consider Peter as one of their enemies. Haiyo was entrusted with securing their escape route whilst norman still leads the rebellion.