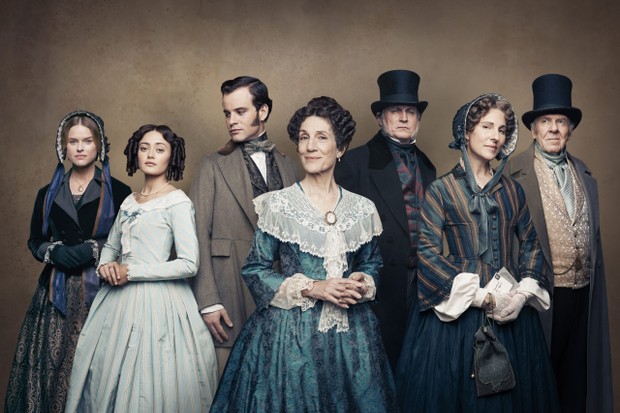 Belgravia is a new television show. This one is from the history books based on Julian Fellowes novel of the same name. The show is produced by Epix and ITV, and the director of the show is John Alexander. I’ll be discussing Belgravia’s update, plot, and other details in this post. Before we begin, please note this post may contain official spoilers from this new forthcoming show. If being spoiled is not for you, I suggest that you stop reading the post here. However, if spoilers don’t bother you, we can get started. Also, note that we did not create the spoilers or leak them.

Belgravia update: What we know?

This is a historical period drama, which hopefully the audience is going to fall in love with. The show is also written by the original writer of the novel known as Julian Fellowes. The composer of music for the show is John Lunn. Executive producers of the show are Gareth Neame, Nigel Merchant, and Liz Trubridge. The main producer of the show is Colin Wratten. Belgravia episodes will be having a runtime of 45 minutes each. The audience is eagerly awaiting the release of this new awesome television series. Some of the main cast members of the show are Philip Glenister, Tamsin Greig, Richard Goulding, Ella Purnell, Alice Eve, Harriet Walter, etc.

The trailer for this new show looks very exciting. The story starts during the Duchess of Richmond’s ball in 1815. There are numerous guests, among whom is the Trenchard family, who are traders by profession. Their daughter named Sophia has piqued the interest of Edmund Bellasis, who belongs to one of the richest families of England. A tragedy happens on Edmund and Sophia’s marriage, and Edmund is killed while Sophia is left pregnant with no marriage.

After this, Sophia gives birth to a son and dies while delivering the baby. Now, after 25 long years, Trenchards have moved to Belgravia, where they live alongside Bellasis family, who has no idea that 25 years ago, a boy was born. This story seems to be very interesting. It has piqued my interest. Do mention your thoughts regarding the Belgravia television show in the comments section down below.