It has been almost two years since Chris Evans was last seen in the attire of one of the most popular superhero, ‘Captain America’. Throughout the Infinity Saga in the Marvel Universe, the character of Captain America has amassed a lot of love and appreciation from the fans, as we have observed how the actor, Chris Evans, put his heart and soul in the role. You may not know but the contract between MCU and Chris Evans has ended with the movie, ‘Avengers: Endgame’ which released worldwide in 2019, and is till date the highest grossing movie. As much as people felt emotional over the death of one of the main characters, Ironman, the happy ending that Evan got felt like ice on desert.

Coming back to the topic, rumours began to circulate a while ago on whether the Captain America actor will be returning in the future installments of the movie. While promoting the latest Disney+ series of MCU in an interview, the president of the Marvel series, Kevin Feige stated how much of those rumours are true. Kevin Feige reacted to the rumours himself and denied his return to the series rightly. This is something very unexpected coming from him since he rarely addresses any rumour out of thousands of them. Moreover, Evans himself stated back in January that he has no plans to return as Captain America to the MCU.

The popularity of the subject has taken in countless number of ideas and theories across the web, but apparently Chris Evans will actually be resting for a while and enjoy his break from his decade-long character of Captain America. Seems like this is not something that the makers of the movie series just came up with suddenly— rather, it was pre-planned that Endgame marked the end of Captain America’s era, with him passing on his shield to the character, Sam Wilson or The Falcon. Talking about The Falcon, MCU has just started airing a new TV series titled, ‘The Falcon and the Winter Soldier,’ with Anthony Mackie playing the role of Sam Wilson, set six months after Rogers hands over the mantle to him.

If thought from this perspective, Chris could have renewed his contract with MCU for another project and come back with a major payday. It is highly probable that his wishes would have been granted owing to his massive fame and the fans could also have got a chance to bid farewell to his character properly. 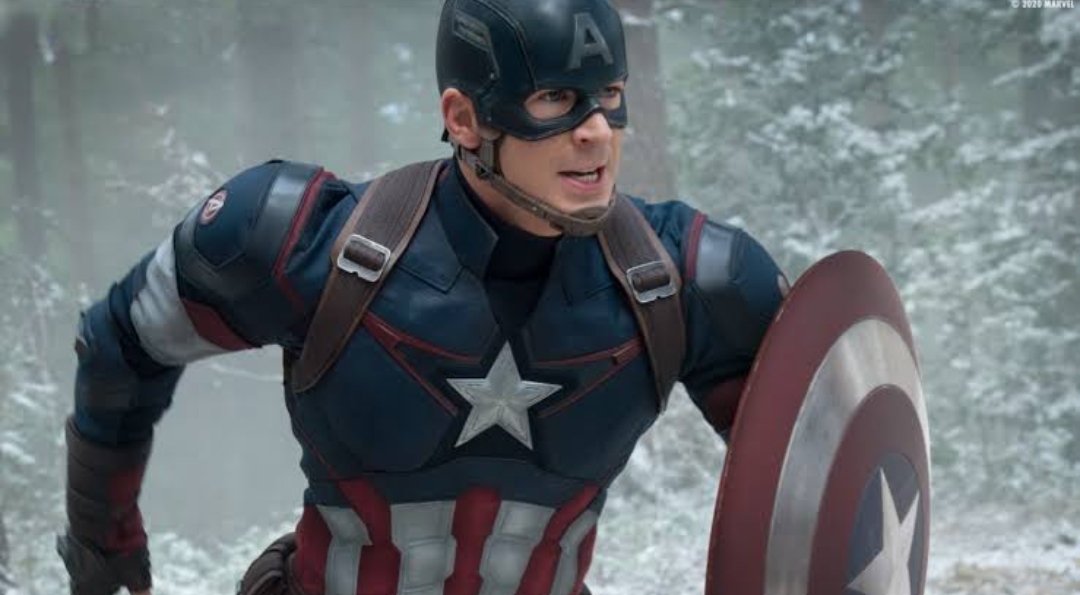 The news might be very upsetting for the fans of Captain America, especially those who had been expecting him to see in future, but it has a bright side as well. From the reel character’s point of view, in the MCU world, he deserved to go back in time and live his life the way he wanted. In real life as well, Evans has finally been able to free his schedule for the first time probably, in years. Playing one particular character for almost a decade must be tiring, won’t it? He might also want to explore new opportunities and expand his wings. However, we can still hope to see him in a limited series, or maybe in a cameo role, since Marvel can be very secretive, as seen in the past.

Chris Evans has been playing the role of Steve Rogers, the war superhero since 2011, when the first movie, ‘Captain America: The First Avenger’ released worldwide, and since then, he has been seen in multiple MCU movies playing the character including— ‘Captain America: The Winter Soldier’ (2014), ‘Captain America: Civil War’ (2016), ‘The Avengers’ (2012), ‘Avengers: Age of Ultron’ (2015), ‘Avengers: Infinity War’ (2018), and ‘Avengers: Endgame’ (2019). Working in the Marvel series has successfully firmed him as one of the highest-paid actors of the world. You can check out and stream his movies with Marvel Cinematic Universe on Disney+. Some of his works out of the MCU includes a mystery film titled, ‘Knives Out,’ a television drama titled, ‘Gifted,’ and a miniseries titled, ‘Defending Jacob’.