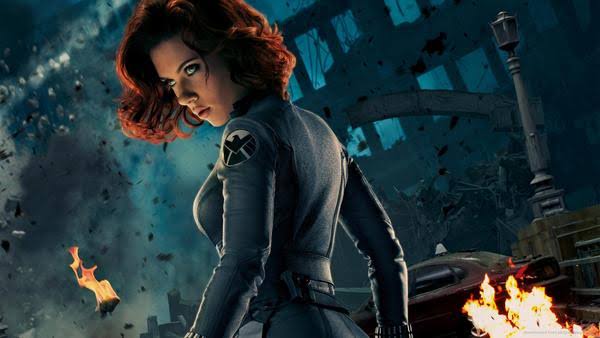 The release of the much-anticipated movie of the year, ‘Black Widow,’ scheduled to release on May 1, 2020, has been postponed worldwide as announced by Disney on Tuesday, March 17, due to the global pandemic. Almost all the new movies have been delayed since the last few weeks, including Marvel’s ‘Mulan,’ ‘New Mutants’ and ‘Antlers.’ The movie has been making quite a lot of fizz among the MCU’s fans, especially the females, as ‘Black Widow’ is going to be the first female superhero of the original Avengers team having her own movie. Now that it has been postponed, it does not only bring disappointment to the viewers but also burdens the makers to reschedule it. Read the article further to get acknowledged to more details regarding this.

Black Widow has been postponed for an indefinite period of time as the world is currently hit by the ill effects of the novel COVID-19. Disney has not come up with any new update; for now, we will let you know about it if a further official announcement is made. Black Widow’s push might affect the releases of other MCU projects as dozens of projects are lying ahead of them, scheduled for release till 2022.

You can watch the official trailer of the movie here.

Led by Scarlett Johansson as Natasha Romanoff or Black Widow, the movie will be supported by Florence Pugh as Yelena Belova, David Harbour as Alexei Shostakov / Red Guardian, O.T. Fagbenle as Rick Mason, William Hurt as Thaddeus Ross, Ray Winstone as Dreykov and Rachel Weisz as Melina Vostokoff. The movie will also feature Olivier Richters in a role still unrevealed to us. Additionally, the character Taskmaster will also be a part of the movie.

Centering the events after the Captain America: Civil War, Black Widow is arranged as a prequel of sorts, narrating Natasha Romanoff situation, all alone defying a deadly conspiracy which has a brief relationship with her past, including her identity of being a spy as well as the past relationships through which she has gone through before turning into an Avenger. The story will be involving dangers, frights, and makeshifts that will lead the movie forward.