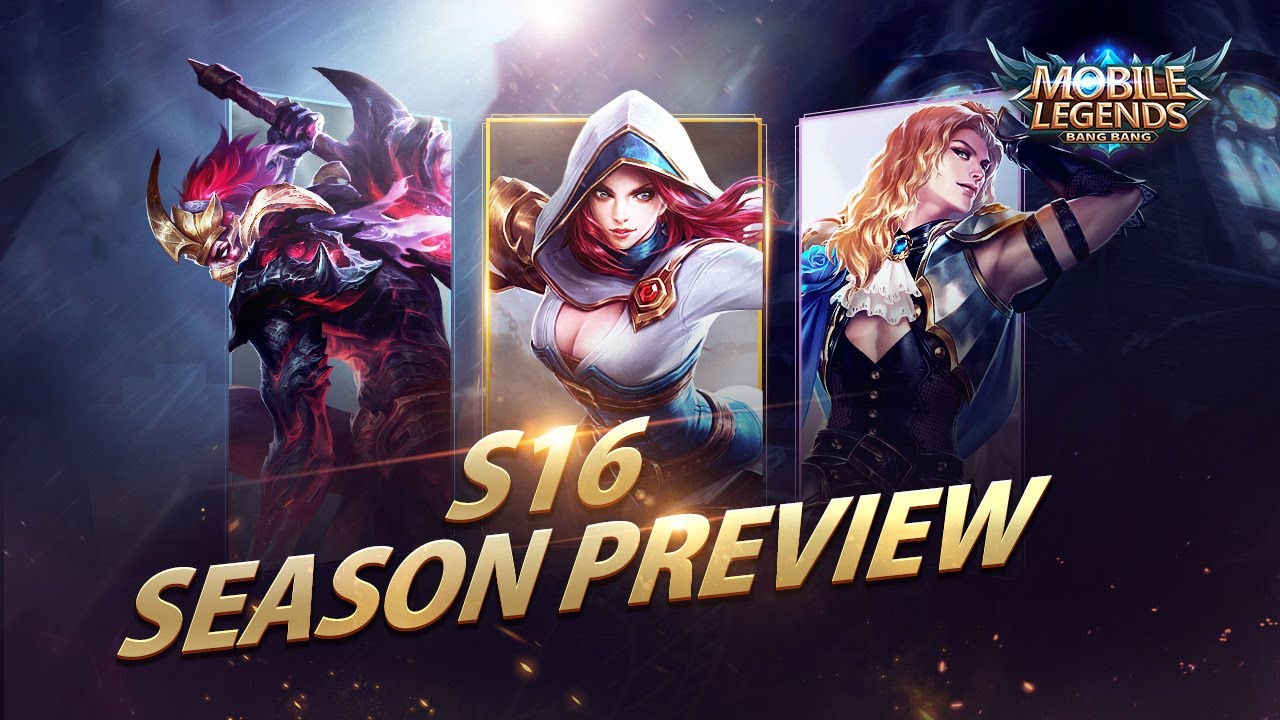 Mobile Legends, the multiplayer online battle arena, was developed by the Shanghai Moonton arena got its first launch in 2016. The initial response of the Game looks positive in southeast Asia, with leagues played within the country. The Game has been chosen by the gaming giant esports competition at the 2019 Southeast Asian games held at the Philippines. Mobile legends are multiplayer battle arena played between 5 X 5 players. Highly graphics players tend and attack the military base of the less talented computer control characters called minions. Six Heroes are available in the Game with unique physical graphics and attacking abilities.

Heroes can be grouped into six different roles, Marksman, Assassin, Mage, Support, Fighter, and Tank. Taking the powerful and throttling attack on computer-controlled minions is mostly based on the combination of the heroes preferred. With successful 15 sessions, Moonton has planning to launch its 16th session along with a bunch of many updates for each character and its performance.

The 16th session is planned to gets its grand kick-off launch in the month of March with its enhanced, updated looks like “Rise of assassins”. Moonton is working on several major threats like lower usage rate, complaints of difficulty of assassins. Authority is revamping the structure in order to provide a full-fledged mobile gaming experience. Super characters like Hanzo, Natalia, and Lancelot are expected with many changes for easy and hassle-free attacks. Natalia is enhanced for better ganking and mobility. Alongside Natalia is undergoing many changes in his behavior.

Looking forward that changes should bring the assassins more powerful and appealing than ever before. Reworking on the heroes will definitely bring people to give shot on every new feature included in the recent season update. it’s just a matter of working out or not with the feedback from the users. Changes are enough to maintain their appealing looks good. Season 16 officially started on March 20, 2020.

In season 16, every single basic attack will contribute to unlocking Demon feast mush faster. Hanzo’s AoE Soul Reapn has been updated to extend a more reliable and powerful attack for producing heavy damage. Natalia comes with a more aggressive look than the previous update. Lancelot seems more powerful during the initial season made under powerful later. His revamped passive changes his combo and opens up more windows for damage, which makes more effective at the ganking minions. Players who achieved Master rank and above will be rewarded with the Witch Hunter Clint skin.