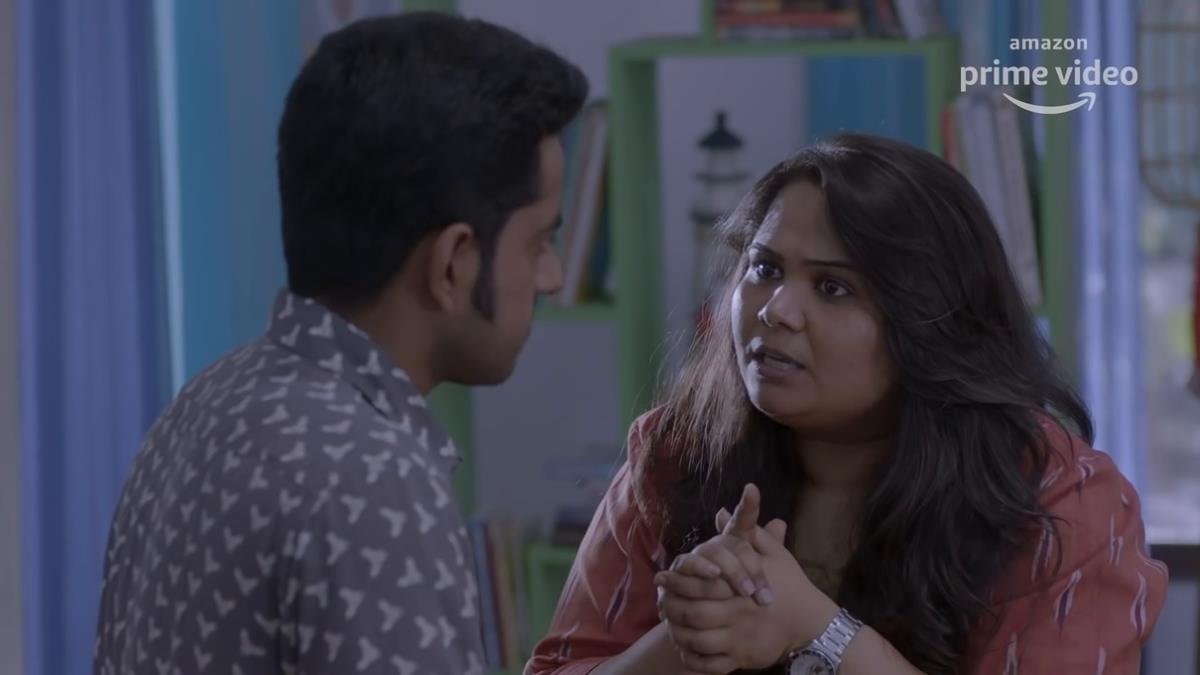 Pushpavalli is an Indian web series that first appeared on 15 December 2017. It has been created by Sumukhi Suresh and is an Amazon Prime Video original. The story revolves around a girl named Pushpavalli, who comes to meet a young man named Nikhil Rao. The story traces the friendship between Pushpavalli and Nikhil. Pushpavalli thinks that Nikhil likes her and shifts to Bangalore close to Nikhil’s office. She joins a job in a children’s library and hires a tea boy to stalk Nikhil. The first season mostly follows Pushpavalli getting obsessed with Nikhil as she lies to get close to him, but ultimately Nikhil finds out about it.

What is the plot of Pushpavalli?

The second season follows Pushpavalli as she is about to get married to Vidyuth, who is a generous and sweet guy. Vidyuth is chosen by Pushpavalli’s mother. However, Pushpavalli is seen to be focused on taking revenge for not accepting Pushpavalli. Pushpavalli again shifts to Bangalore by the excuse of spending time with Vidyuth but ends up joining the old job at the children’s library. She lives at Vasu’s PG secretly, and it creates a lot of challenges for her. She moves ahead with her plan and tries to get the trust of Nikhil and his confidence. However, her main motive is to take revenge while keeping Vidyuth and Package unaware of everything.

When will Pushpavalli season 3 be released?

The expected date for the release of Pushpavalli season 3 is around March 2021. Season two was released recently in march of 2020, and hence we can expect that we have to wait for a while to finally get to see the third season. No official announcements have been made right now. Stay tuned to get more information on this. We might also have to wait a bit longer than a year because there was almost a 2-year gap between season 1 and 2.

Who is the cast of Pushpavalli?

Season three will feature the same cast who will return again. The show has received positive reviews from fans and critics. Sumukhi’s acting has also helped the show rise to fame. Fans are very excited to see how far Pushpavalli goes to take her revenge and to what extent her madness drives her.