Hulu is one of the best streaming platforms which can provide unique original contents, ranging from a family drama, a dystopian sci-fi, to a fantasy-themed horror and a thriller. With their thoughtful and entertaining storytelling series, the viewers just can’t help but add the shows to their watchlist. Although the platform does not make as many shows as other streaming sites including Netflix, HBO and Prime Video, it definitely makes it up with their quality content. Here are some of the best and most popular original shows of Hulu, ranked in order from the worst to the best. 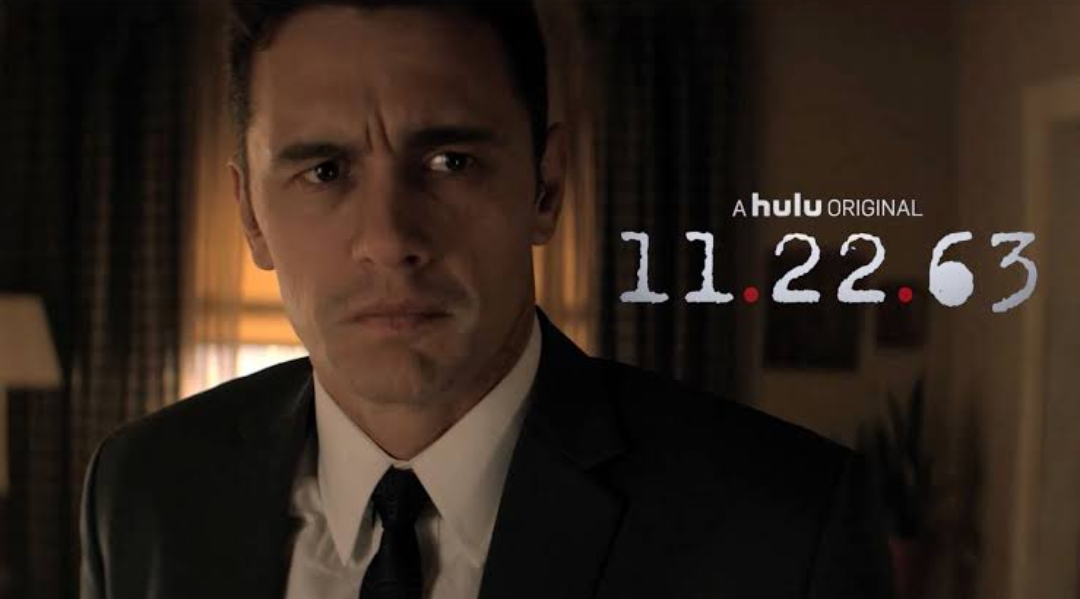 Inspired by the 2011 novel by Stephen King titled the same as the series, it revolves around a newly divorced English teacher who, after a series of incidents, is given an opportunity to travel back in time to the year, 1960 by his old friend named, Al Templeton. He is asked to go there in order to prevent the murder of the then US President, John F. Kennedy who was assassinated on November 22, 1963. However, he establishes new relationships with the people in the past which could form an obstacle between him and his mission. He strives to find information about the events that lead to the final murder of the President while maintaining an unsuspicious life on the surface. 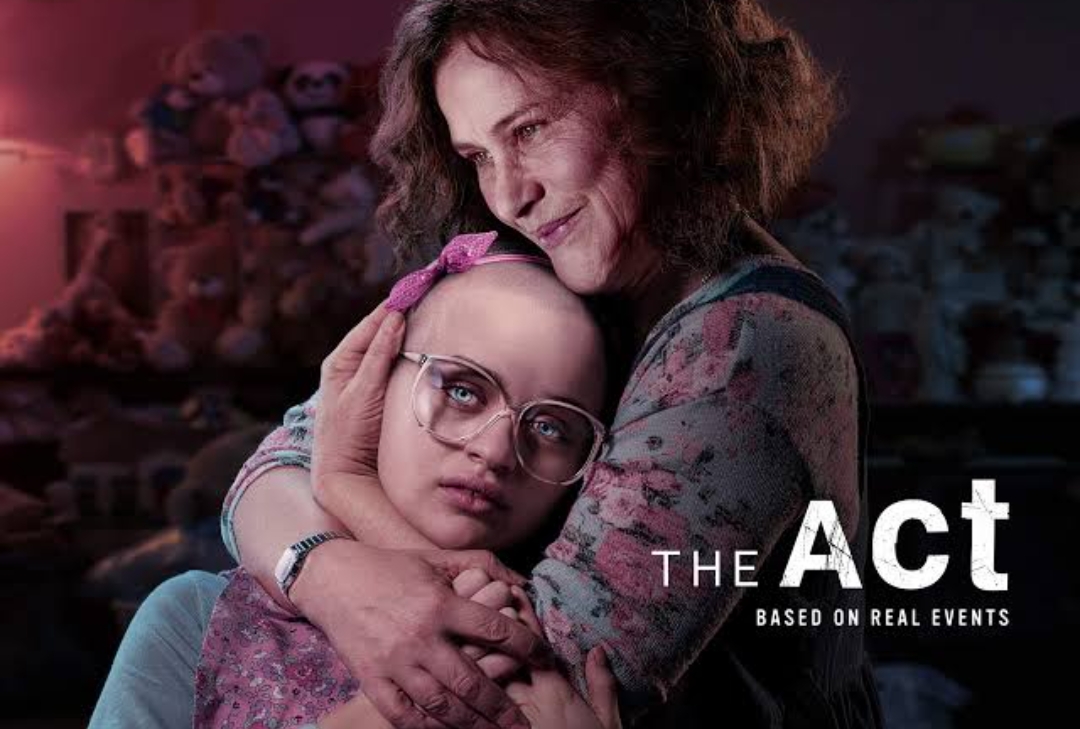 The story of ‘The Act‘ has been inspired by the real life of a young woman, Gypsy Rose Blanchard and his mother, Dee Dee Blanchard, living together in a town of Missouri. The police discovered Dee Dee murdered, in her home and her daughter went missing. The story became more complicated when it was found that the mother used to abuse Gypsy by making up fake illness and disabilities, including cancer and brain damage, because of the result of Munchausen syndrome by proxy. When Gypsy finally came across the truth, she made a very outrageous and heinous plan. The series received a lot of love from the critics for the solid performances by the lead casts. 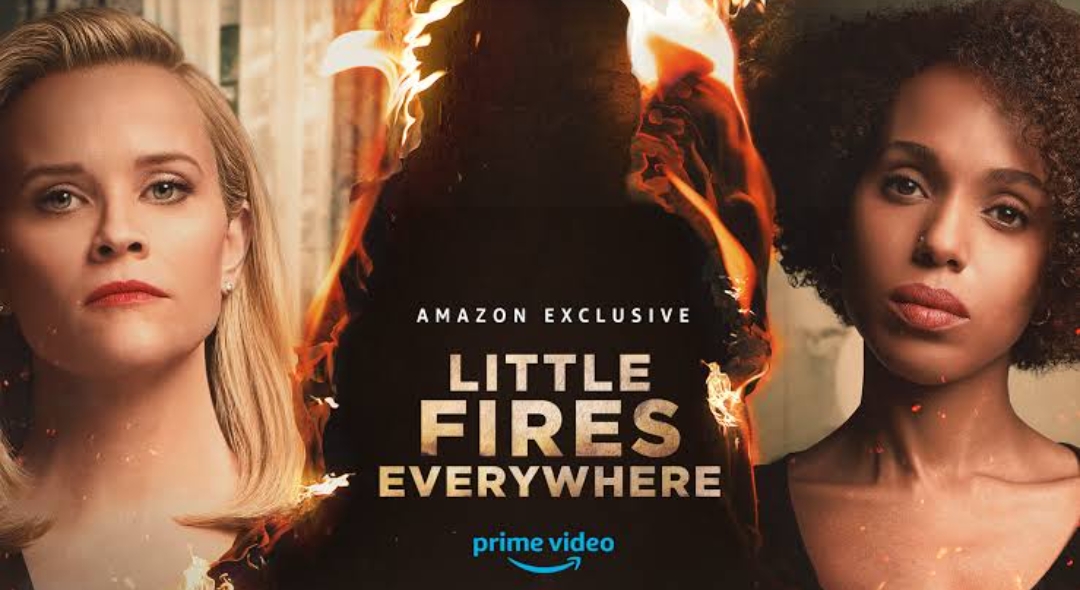 Inspired by the 2017 novel by Celeste Ng going by the same name, ‘Little Fires Everywhere’ depicts the interconnected destinies of the picture-perfect family of the Richardsons and a mysterious pair of mother and daughter who lift their lives. As the story progresses, the nature of art and identity, weight of secrets, unimaginable pull of motherhood are explored, along with the nullification of the belief that dangers can be avoided by following the rules. 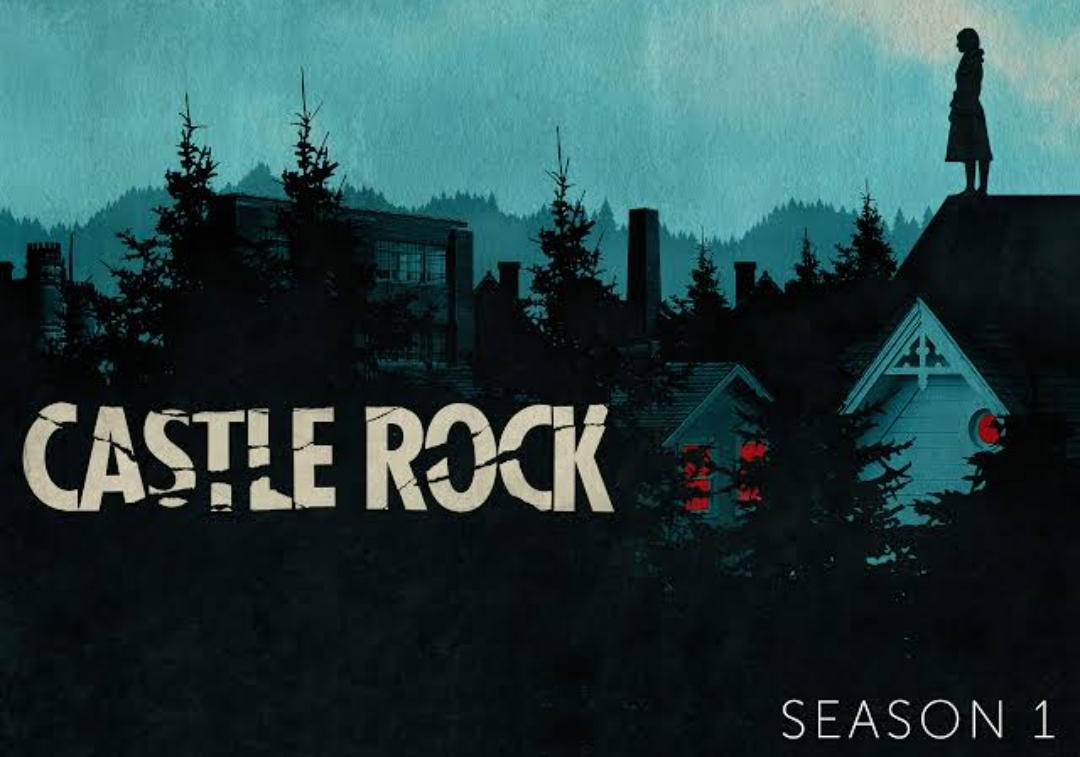 ‘Castle Rock’ is a psychological horror series inspired by the characters, themes and settings from the stories penned down by Stephen King, and his fictional city named Castle Rock. The first season revolves around a lawyer named Henry Deaver who receives a call from his hometown asking him to come back to Castle Rock, where a man has been discovered in a deserted block of the local prison. The man seems to have been kept in captivity by the last warden, Dale Lacy, who has committed suicide recently. As Henry returns to his hometown, he catches up with his mother and Sheriff, who had saved his life when he was a child. As the story progresses, Henry tries to unknot the identity of the prisoned man, while coming across dark secrets about him, the old warden as well as the entire town. Since it is an anthology series, the second season of the show has no connection with the first one. 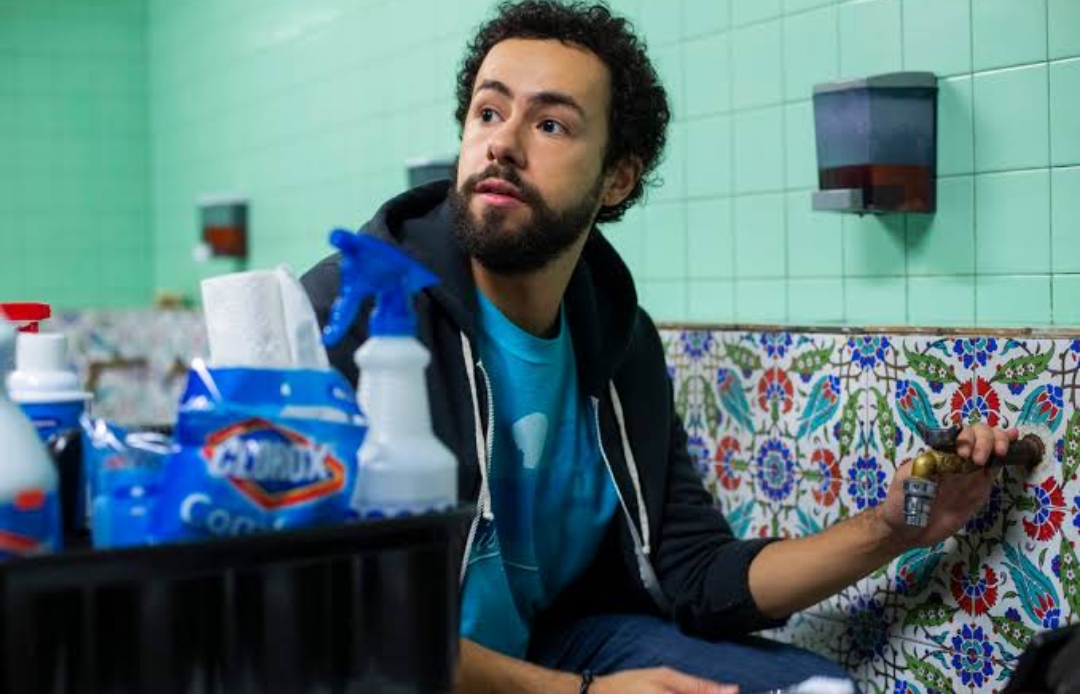 The series, ‘Ramy‘ revolves around the true story of a first-generation Egyptian-American Arab, Ramy Youssef, starring him in his own role, Ramy Hassan. Ramy explores his life while growing up in New Jersey, mounting the line separating generation Y of which he is a part and the Muslim community to which he belongs. While the Muslim community believes in moral values, the millennial generation believes that life should be led without being bothered by the consequences. He strives to untangle himself from the obligations of his religion and his raising, while looking for a life in the modern lifestyle, including partying, drinking and hooking up, which appears eye-opening and heartwarming. 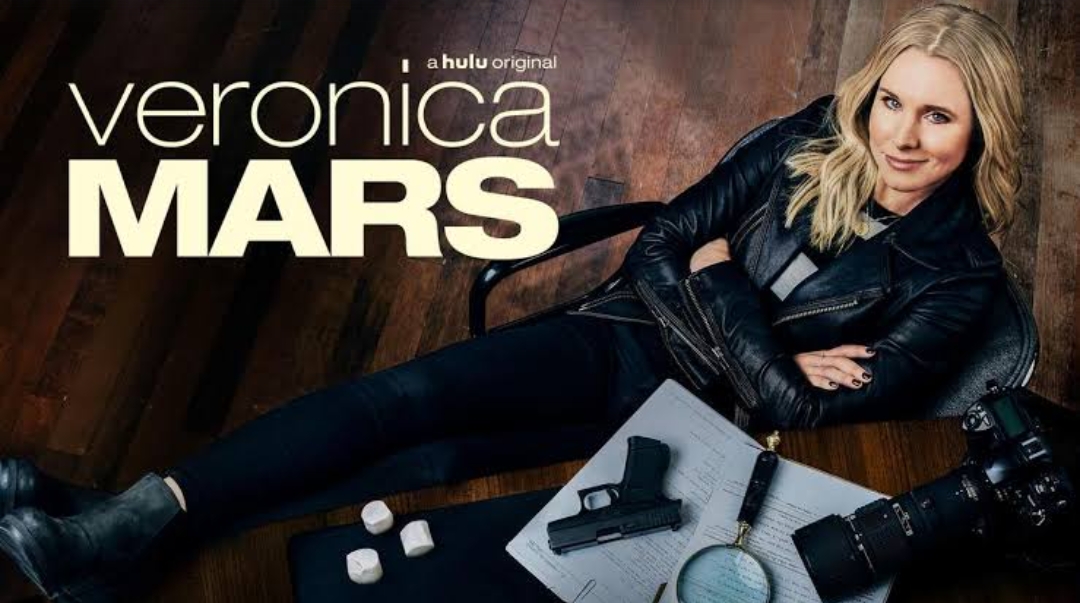 Technically speaking, the series is not a Hulu Original, rather, the network had picked the show for the fourth and final season only, years after it was cancelled. Originally, the series revolved around a student named Veronica Mars, who has just graduated from her high school, working as a private detective during the night, under the guidance of her father who is also a detective. In the initial seasons, Veronika used to solve stand-alone cases along with working on complex cases which used to be solved only by the end of the season. In season 4, which aired in 2019, Veronica has been shown still living in Neptune with Logan and solving mysteries with Keith. When a number of Spring Break locations are bombarded, Veronica starts her investigation where the prime suspects range from a Mexican cartel to a State Congressman. 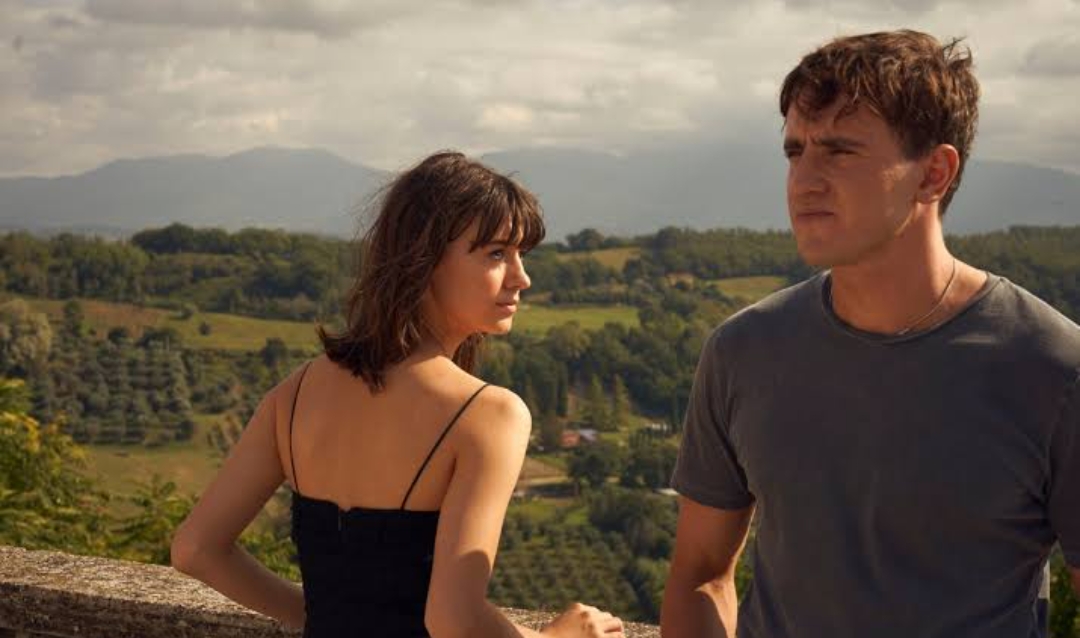 The show, ‘Normal People’ has been adapted from the 2018 novel by Sally Rooney bearing the same name. It centres on the relationship between Connell Waldron and Marianne Sheridan, living in the same small town of Ireland, belonging to different backgrounds. They go on to explore adulthood from the last of their days in secondary school, to their university years in Trinity College. The series is a psychological romance drama and has received appreciation from critics as well as the spectators for the direction, writing, acting performances, along with the portrayal of mature content. 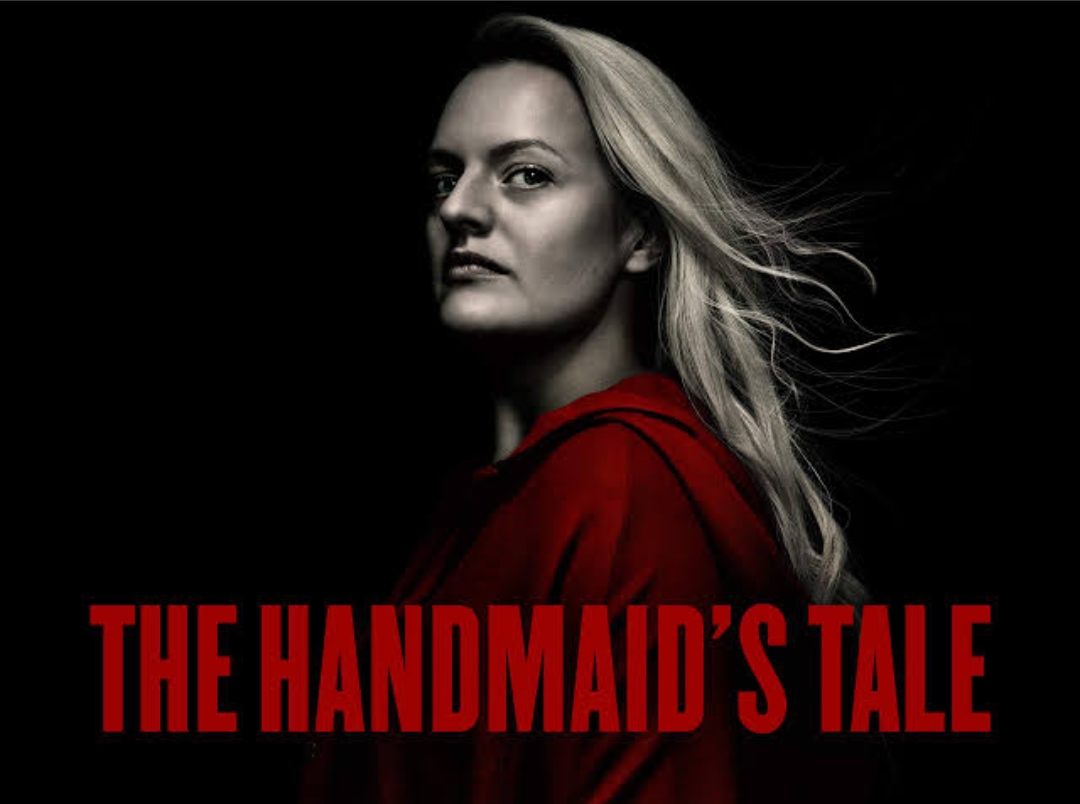 Inspired by the 1985 novel by Canadian author Margaret Atwood, going by the same name, ‘The Handmaid’s Tale’ has been set in the dystopia of Gilead, which is a totalitarian society ruled by a fundamentalist authority who believed that women are one of the properties of the state. When the place is faced with natural disasters and a rapid decrease in birth rate, the remaining fertile women are ordered for sexual servitude, in order to repopulate the devastated world quickly. One of those women named Offred refuses to accept her fate and vows to survive the cruel world in which she lives, getting her daughter back from them.

The show has remained one of the most popular shows of 2017, winning eight Emmys in its very first season. The series was appreciated for the performance of Elizabeth Moss, along with the political and social upheaval. The fourth season of the show is all set to premiere on April 28, 2021, while the makers of the show have already renewed the series for another season.