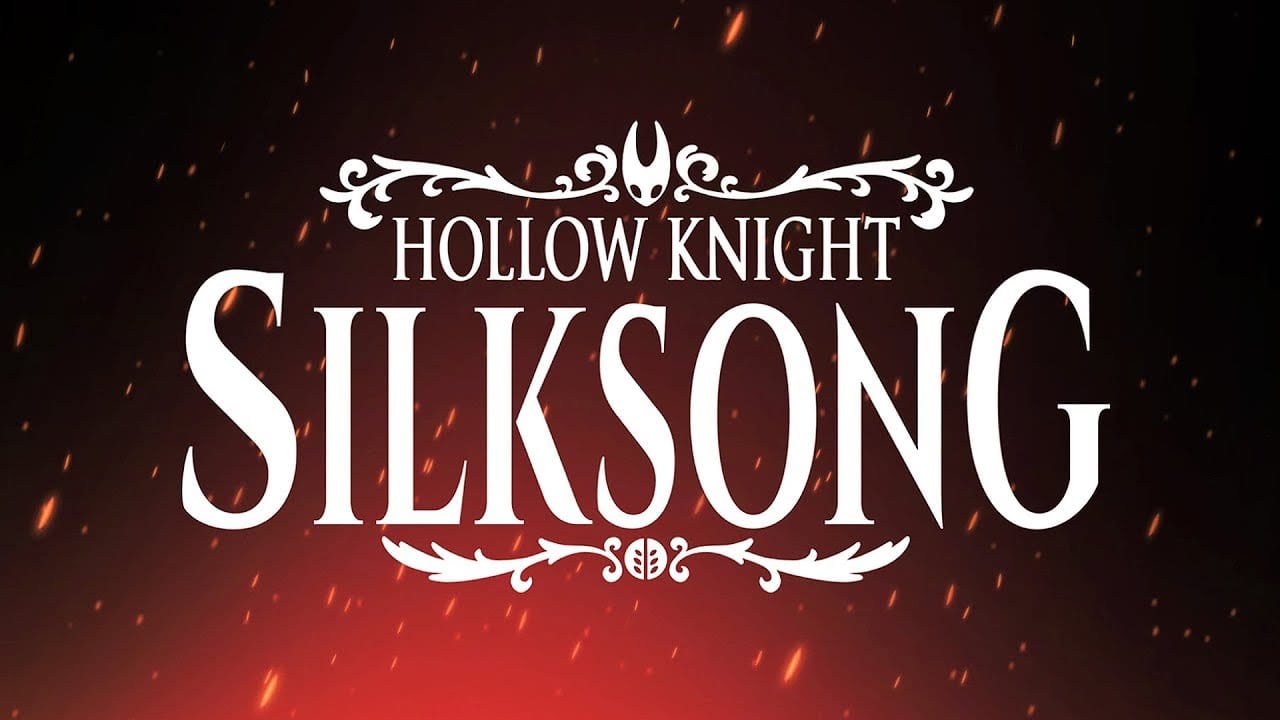 Hollow Knight fans were given a massive bit of news. It was confirmed that the game would be getting a sequel called Hollow Knight: Silksong. The developer team of Hollow Knight, Team Cherry, revealed that they originally started Silksong as a DLC for Hollow Knight. But, after making some progress, they believed that they had enough material to create a totally new game. The new adventure will follow Hornet.

In a blog post, Team Cherry said that the adventure of Hornet had continued to grow over the years. They also said Hornet’s new adventure was planned to take place in a new land and as they began developing the DLC, they realized that it was too large and unique to stay as a DLC. Team Cherry also said that turning the DLC into a full game would require more and hence; they asked fans to be patient.

The new adventure will put more emphasis on Hornet’s quick moves as Hornet begins a series of new quests. The trailer for the sequel suggests that art design and the gameplay from the first game will be coming back.

Silksong will have a new kingdom for the players to explore, new bosses, a new story, new allies, new town and tons of other stuff. It’s easy to understand why it was turned into a new game considering the amount of content. Hollow Knight Silksong looks to be a very good game from the first impression but, only time will tell whether it is as good as the original game.

When is Hollow Knight: Silksong update?

Hollow Knight: Silksong has noas of now. However, there are rumors on the internet, suggesting a June 2020 we willthis post, as have any confirmation on theof the DLC. It is confirmed that the game will be available for Nintendo Switch and PC. The Xbox One and PS4 versions might come out in the future.

What To Expect in Hollow Knight: Silksong?

We know that there will be a lot of content, and as per the details, we will be seeing Boss characters such as Moss Mother, Sharpe, Lace, and Carmelita. Also, we will see tons of enemies as we have already seen in the trailer, although the names are not yet out. Also, Shakra and Forge-Daughter will be the NPCs aiding the players in gameplay. Also, below is the other planned details: