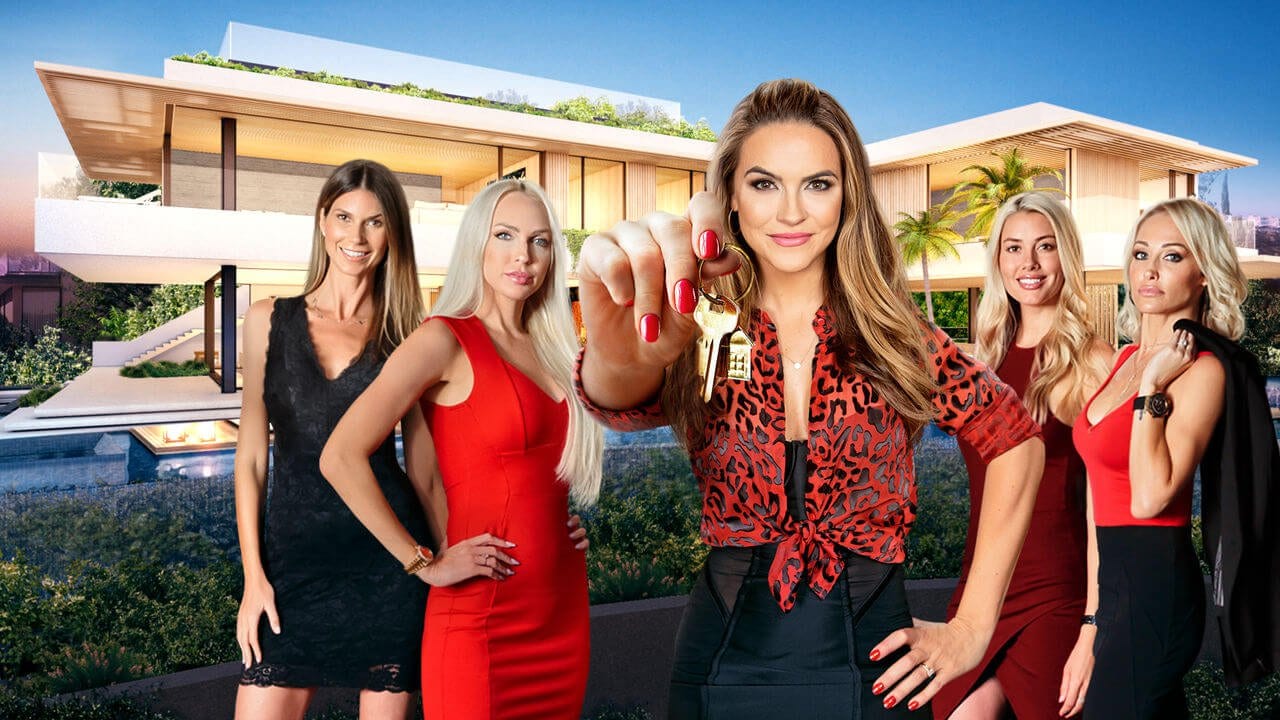 Netflix’s Selling Sunset is an LA-based reality show that was released on the digital giant just last week. It instantly became an international hit and one of the most binged series on Netflix with fans consuming the entire series, eight episodes in a go and Selling Sunset traces the day-to-day activities of the Oppenheim Group. Every fresh episode gives us an inside peek into the operations of a luxury real estate agency based in Hollywood, LA,  USA.

Chrishell Hartley presents Season 2 of Selling Sunset which showcases stories of people buying and selling homes in LA. These aren’t just ordinary homes but the most magnificent ones. The reality show genre seems to be fast pacing on Netflix, with shows such as Dating Around and Queer Eye making it to the list of hits on Netflix. International shows such as Yummy Mummies and Instant Hotel are examples of the latest reality TV additions on Netflix.

On March 22, 2019, 8 episodes of Selling, Sunset came out on Netflix. Season 2 officially hadn’t received a green light yet so we’re a little doubtful and I’ll explain why. Season 1 of Selling Sunset was received mixed reviews on account of two grounds, one, harassment of women presenting the households and two, bad ratings on all platforms. Selling Sunset has a 5.0/10 on IMDb.

The Oppenheim Group are ready to do a Season 2 with Netflix, but as of now, the ball rests in Netflix’s court. Oppenheim informed a UK based tabloid about their willingness to continue with Selling Sunset but also mentioned that the decision is for Netflix to make first. If Season 2 is renewed by Netflix, The Oppenheim Group want to expand to their office in Beverly Hills or Santa Monica, besides L.A and New York.

So as of now, thefor Selling Sunset is nebulous, the show’s future is still unclear. Chrishell Hartle, the show’s presenter right now is scheduled to star in the Lifetime movie “Staged Killer.” She too expressed her interest in doing Season 2 of Selling Sunset but was quick to mention how everything rests on Netflix’s willingness first.

With the kind of situation at hand, if Selling Sunset is renewed, it will be back around early 2020. More as we have it.