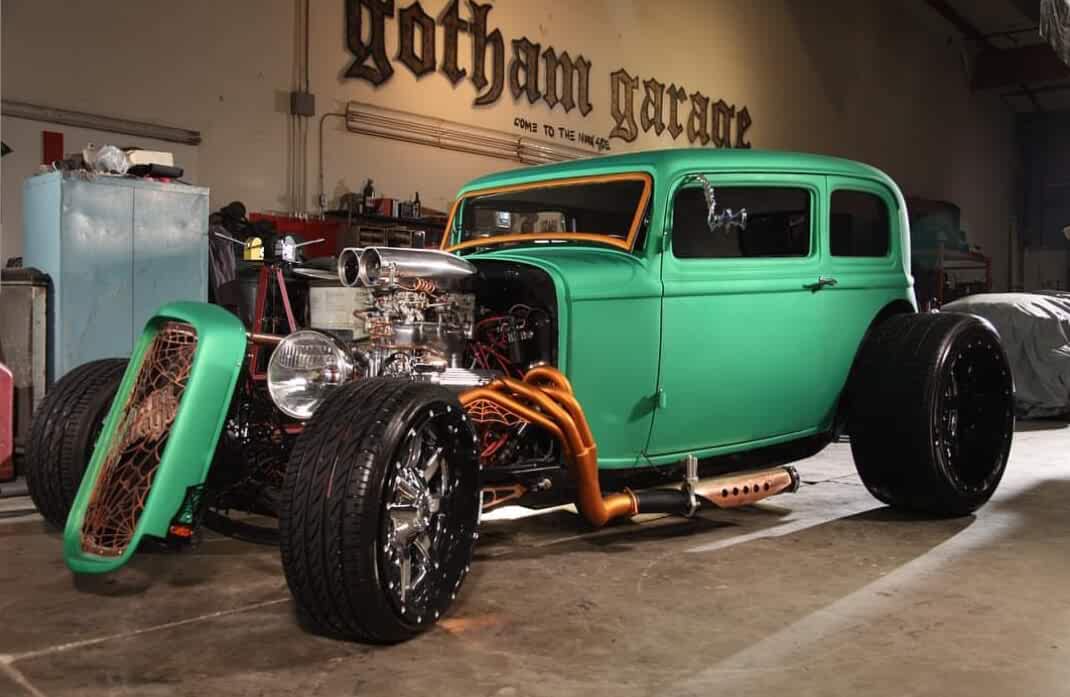 The cast is led by Mark Towle and their aim is to give classic cars modern and all new classic upgrades so that they will be able to sell them at awesome values. All the episodes in the show have different projects and at the end of it, we see something incredible. The cast of the show includes Constance Nunes, Shawn Pilot, Michael Caveman Pyle, Tony Quinones, Mark Towle, etc.

The very first episode of the series came out on 14 September 2018. Since it is a Netflix show the whole of Season 1 was released on the same day and fans really liked the show. Then the second season recently came out some days ago on 27 March 2020. Both the seasons had 8 episodes each and thus there are a total of 16 episodes so far in total. The third season will most probably be having 8 episodes as well.

There is no official word on the release of this show’s third season so far but since it is a Netflix show, it succession depends on the popularity of the show. There is no doubt that the show is quite popular it is almost certain that the show will be getting a new season. Whenever the official news regarding the new show comes out we will share it with all of you here. By the looks of it, the next season if renewed will ne be released in late 2020 or early 2021. So, stay tuned for more news regarding the awesome show.

Executive producers of Car Masters: Rust to Riches are Will Ehbrecht, Rob Hammersley, Mark Kadin, John Stokel, Michael Lutz and Scott Popjes. The show is being filmed in California. Netflix, as mentioned, is the distributor of the show. The show has an IMDb rating of 8.7/10 which tells us that the show is a pretty good one to watch and its concept of turning old worn out cars into new classic and shiny ones does seem a lot intriguing. I’m sure that the fans of this show will be ecstatic about the new season and on top of that, some car enthusiasts might also want to watch this show after reading this post.

The show can be simply described as awesome cars awesome work and awesome all-around relationships. Some critics are saying that this show has made the reality television worth watching because the show is so damn entertaining. You won’t have to work hard and motivate yourself the watch this show because you will watch all 16 in a day without bothering. It is some great quarantine content for people right now. Let us know your thoughts regarding this show in the comments section below.