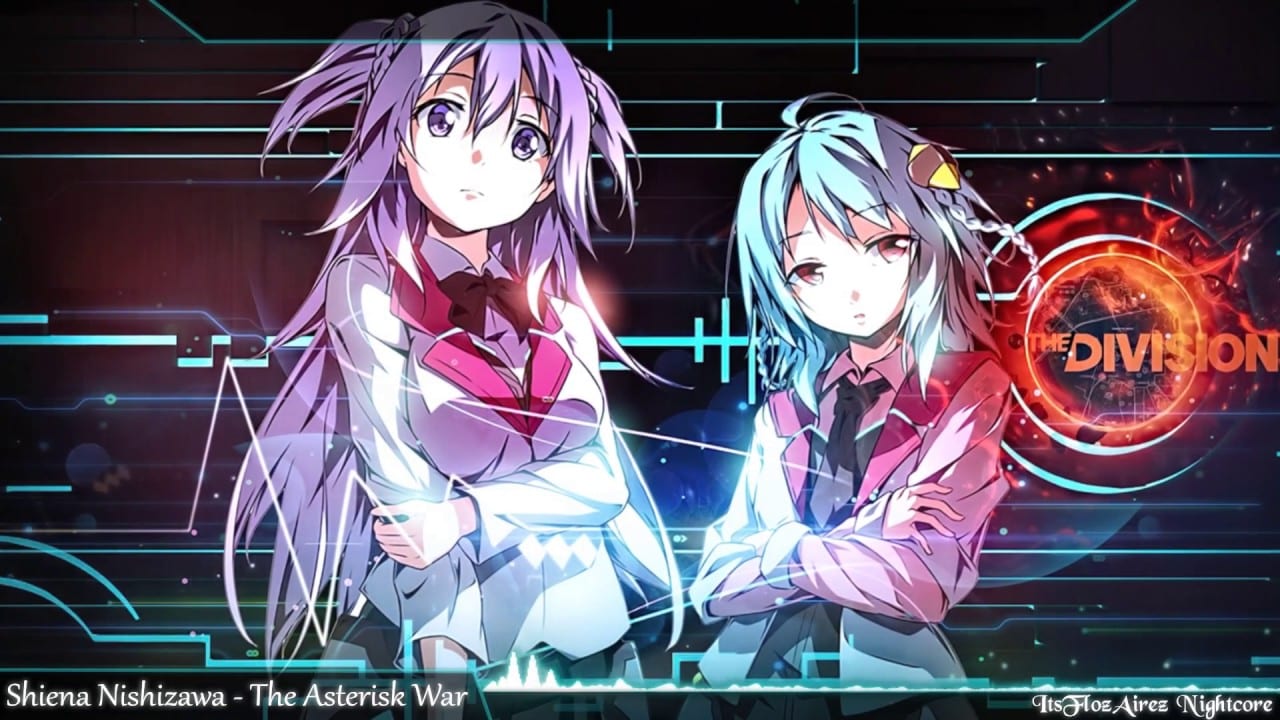 The Asterisk War, aka Gakusen Toshi Asterisk, derives from the brain of Yū Miyazaki and is conceptualized by Okiura. It is based upon a light novel Japanese series of which ten volumes have come out already, since 25th September 2012. The Asterisk War has been imprinted under MF Bunko J, too. The Asterisk War anime was first published as a manga in the Seinen Manga Magazine Monthly Comic Alive of Media Factory.  This manga owes illustration to Ningen and is spread over three volumes.

Television series adaptation for The Asterisk War was made after being adopted by A-1 Pictures. The series aired first on 3rd October 2015. Since then, two seasons of The Asterisk War have come out, with each season consisting of twelve episodes each. The final episode of Season 2 aired on 18th June 2016. The Asterisk War has also been adapted into a video game ever since. This video game is called The Asterisk War: Houka Kenran and it was released on 28th January 2016 in Japan.

In North America, Aniplex of America gave licensing to the anime. But the bigger question that remains is, is The Asterisk War coming back for Season 3? And we at Otakukart are here to assure you that it is highly likely that The Asterisk War will be back for another Season.