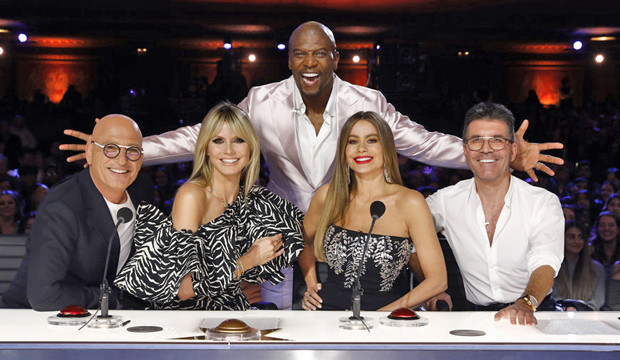 America’s Got Talent also known as AGT is an American Talent show that is a part of Got Talent Franchise. The show is created by Simon Cowell and it has been widely popular in the US. After the first season of its release, which was broadcasted on NBC on 21st June 2006. The show got huge success and because of the overwhelming response from the fans, the show got revived 14 times. The latest season of AGT was televised on 28th May 2019 and got concluded on 17th February 2020. And the fans are already hungry for the next season of this NBC’s hit series. So in this article, we are going to discuss all the recent updates regarding NBC’s America’s Got Talent (AGC)’s next installment so here is everything you need to know.

America’s Got Talent (Season 15) what is it about?

The Show mainly attracts people from all across the US and also the people throughout the world for participating. Those who possess certain skill sets or talents like Singing, Dancing, Magic, Stunts, and many other things can participate in AGC. The contestants first have to showcase their talents or skills to judges and the have to try to impress them. If the judges get aroused by their performance the contestants will get a chance to participate in the live episodes. There they have to compete with one another and by showcasing their talent in the global platform and by earning the votes of the viewers and the judges. They will have to survive Elimination to reach a step closer to the Finals, Where the winner will take home a large cash prize.

As announced earlier this time Julianne Hough will Gabrielle Union will not be joining the judge’s tables this year. However, according to the reports, Sofia Vergara from Modern Family will be joining the judges’ panel for the first time in the forthcoming season. Heidi Klum will also be joining the panel after a long wait. And the continued show judges Howie Mandel and Simon Cowell (The Executive producer of America’s Got Talent) will also join the panel for the 15th season. The online audition and the shoots for the audition episodes of the cities across America (New York, Dallas, Miami, Las Vegas, San Diego, etc) have already been completed. Now we just have to wait for the official announcement regarding the update of AGC.

America’s Got Talent (AGT) Season 15 update: When Will it Premiere?

America’s Got Talent (AGT) Season 15 will be released in May 2020. AGT has been renewed by NBC and it will soon be released all across TV networks. And for the past five seasons, NBC has premiered AGC at the end of May each year. So if we go by the past updates of AGC, the 15th season will most likely be released on at the end of May 2020. We still have to wait for the official word on this. The show is available for streaming on Hulu, Amazon, and NBC’s official App (NBC.com). You can choose any one of them for Streaming.