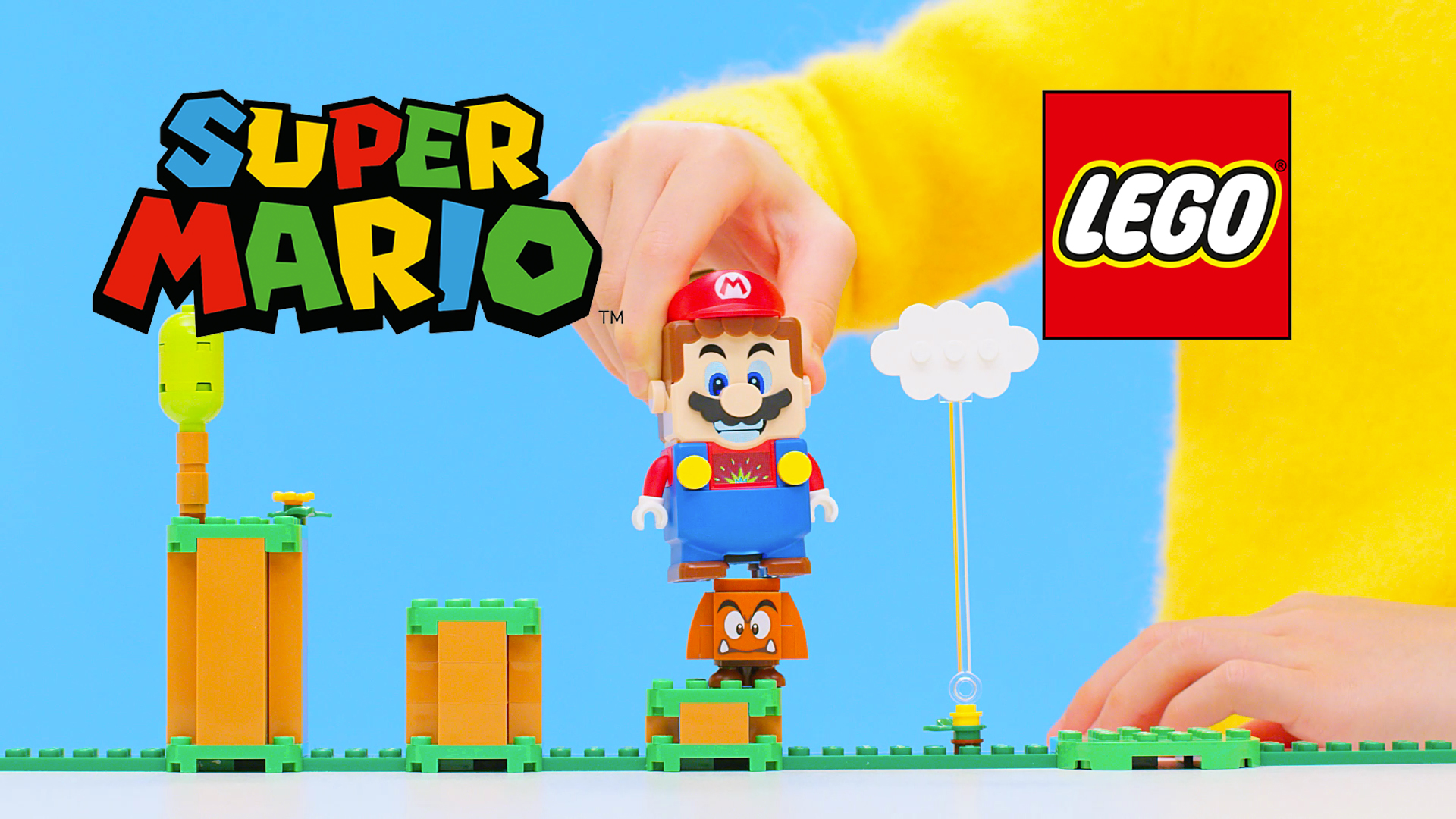 The two major giants companies in the entertainment industry have agreed to produce an interactive building block game. Nintendo switch and Lego have put their hands together in creating a world-famous Mario game as an interacting medium using Bluetooth connection. In this article, we’ll discuss the Lego Mario update, specification details, and updates.

Is this a game by Nintendo?

No, its not a video game from the popular Video game company, Basically hardware having controls like display and audio output to interact with the outer world.Since many video games are lining up to provide a throttling gaming experience, this game gives a different view. This is one unique way to spend hours building interactive blocks.

Its not a video game with advanced control systems and artificial intelligence guiding us to attack the enemy base. It’s just an interactive game built using simple building blocks as we know a lot about the success of Mario and its dominance during the initial development of the gaming industry. Lego Mario has been developed to provide nostalgia for gamers.

When Is The Lego Mario update?

Lego Mario will be released on August 10, 2020. The announcement has been officially confirmed from the production. It’s expected that the game provides a basic level of interactive experience. The Pre-order of the starter course of the game is already started with a price tag of 59.99$. Lego Mario also has an extension set to enhance the gaming experience. The two expansion sets are “Piranha Plant Power Slide” Expansion Set, which costs around $29.99, and “Bowser’s Castle Boss Battle “Expansion Set for $99.99. There might be a slight delay in the launch due to the global lockdown; as far now, these are the official announcement from the game developers.

What Are The Features Available In Lego Mario?

The interactive hardware assemble set 231 individual blocks for building sets based on our desired theme. Building blocks are similar to the usual Lego building blocks. It doesn’t vary much from the default lego bricks. Lego Mario comes with a color sensor along with the LCD screen attached in the eyes, mouth, and stomach to display instant reaction for the movement. It also has an audio speaker feature playing the exclusive music and sounds from the video game, which makes it more interactive.

In Lego Mario, to enhance the gaming experience, virtual coins are provided after completing the tasks like running and jumping the pipes to reach the finale goals pole. Lego Super Mario app is available for providing instructions related to the game. The hardware game is designed to develop problem-solving skills for small kids. As it became usual these days many kids have become expert in using the mobile application, It’s designed to be controlled using Bluetooth.