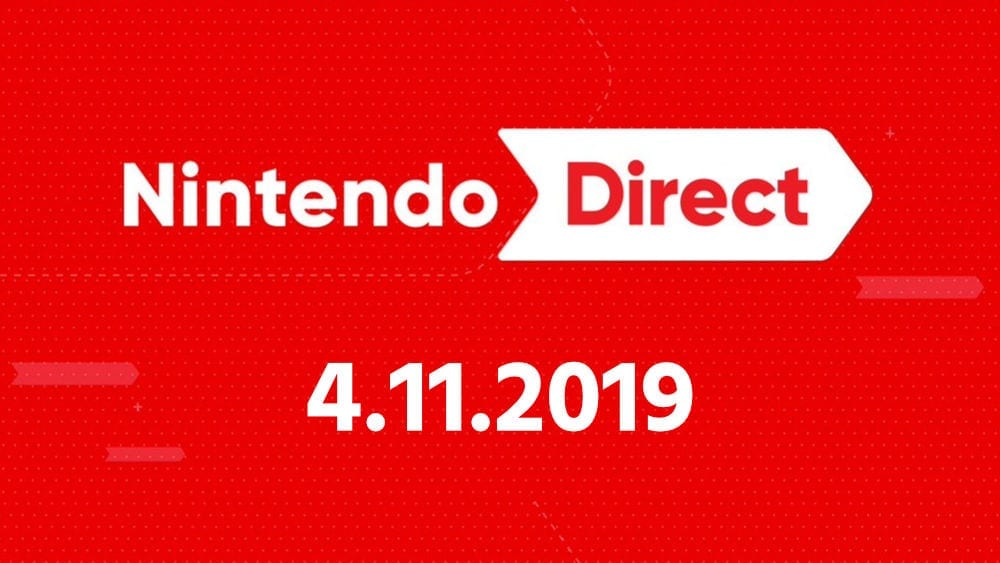 Hey guys! Today we’ll talk about Nintendo Direct delay news that has hit each one of us so hard. We are really sorry to disappoint you, but it looks like you’ll have to wait longer for Nintendo Direct. Earlier it was rumored that Nintendo Direct would be available from April 11, but that didn’t happen. But we do have another date for you that comes from Persona 5 S. Keep reading to know more.

GamingINTEL had reported that we were sure to see Nintendo Direct on 11th of this month. They based their information on a source who’s predictions in the past have been correct regarding all things Nintendo. The bite from Persona seems to be the one, for now, there’s a Persona game that will be coming to Switch. So our source thinks that there is no better time to announce that than during a Direct. Persona 5 S could be the Switch version of the JRPG, and the 5 S may be unveiled at the upcoming Persona concert in Japan. If that happens, we may expect Direct to come out at the same time. Another rumor in this regard is that Joker from Persona 5 (the first Smash DLC character) will drop on the same day when Persona 5 Switch is announced, which means that Direct announcing Joker and Smash Bros 3.0.0 can be downloaded from April 25.

Another major reason to believe Persona 5’s rumor is that Reggie Fils-Aime, outgoing CEO of Nintendo America leaves this month. Reggie Fila-Aime leaves on April 15 and the next to take his place is Doug Bowser. When announcing his stepdown, Reggie said that Nintendo would be in his heart forever v

Outgoing Reggie has a lot of gratitude for the incredibly talented people that he’s worked with, for the opportunity to represent Nintendo and the feeling of being a member of the world’s most positive and enduring gamer community. And hence we think to honor Reggie’s step down, Nintendo Direct would launch this month.