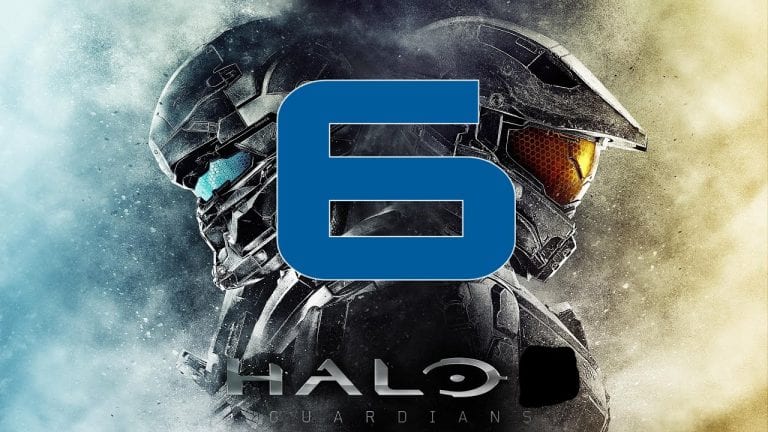 Microsoft’s E3 2018 presentation was a massive success as Microsoft announced the new addition to Halo franchise “Halo Infinite.” The game is built on the Slipstream engine. So what is Halo 6: Infinite Release Date? What to expect from it? And did the company show any gameplay? Let’s get digging.

The game was declared with a mysterious 2 min long teaser which doesn’t precisely tell fans what to expect. Although, reports show gameplay is based and features a Halo ring. As Master Chief turns up at the end of the video with what looks like a new helmet.

Halo 5 was released only three years ago, and it has support with a respectably huge group of players on the multiplayer side. The current head of XBOX Phil Spencer stated that it would be Master Chief’s “greatest adventure.”

Halo Infinite Release Date: When is it coming out?

Halo Infinite will be released in Holiday 2020 and it has been officially confirmed. Halo 6: Infinite exact release date is yet to be announced. It has been only three years since Halo 5: Guardians was released and the company hasn’t made any announcement since then. Halo Infinite was much needed for the Xbox One as Sony has overthrown Xbox’s competition with exclusives such as God of War, Bloodborne, Yakuza 0, Horizon: Zero Dawn, Until Dawn and Uncharted 4. The Xbox One must struggle a lot to keep up. The only consistent seller for Xbox One has been Forza.

Also, there is a huge debate going on whether there will be a battle royale mode in Halo Infinite. We have seen that Call of Duty and Battlefield 5 have also introduced their own Battle Royale modes, and there are dedicated battle royale games such as PUBG, Fortnite, and Apex Legends. It would be interesting if we could see a battle royale from Halo, and how attractive it is, and its uniqueness from the other games in the competition.

In a live stream, developer 343 stated that Halo 6 WILL NOT feature a battle royale mode. Jeff Easterling a writer for 343 reported,

“I’ll tell you right now, the only BR we’re interested in is Battle Rifle, The original BR. So, calm yourself.”

This news reviled and disheartened theory about Halo Infinite being a Battle Royale game. Also, many reports suggest Halo Infinite will not be a next-gen title.

There was also confirmation that the Halo Infinite trailer was the opening cinematic from the game. In the trailer, we saw Master Chief. There has been no gameplay footage yet but, we should see updates in the upcoming weeks. Halo Infinite is a launch title for Xbox Scarlett. However, it will also play on any of the Xbox One consoles. I would like to add one major detail to the post. Halo Infinite will be available for PC. So, you don’t need to buy an Xbox to play the new Halo game. That’s good news.