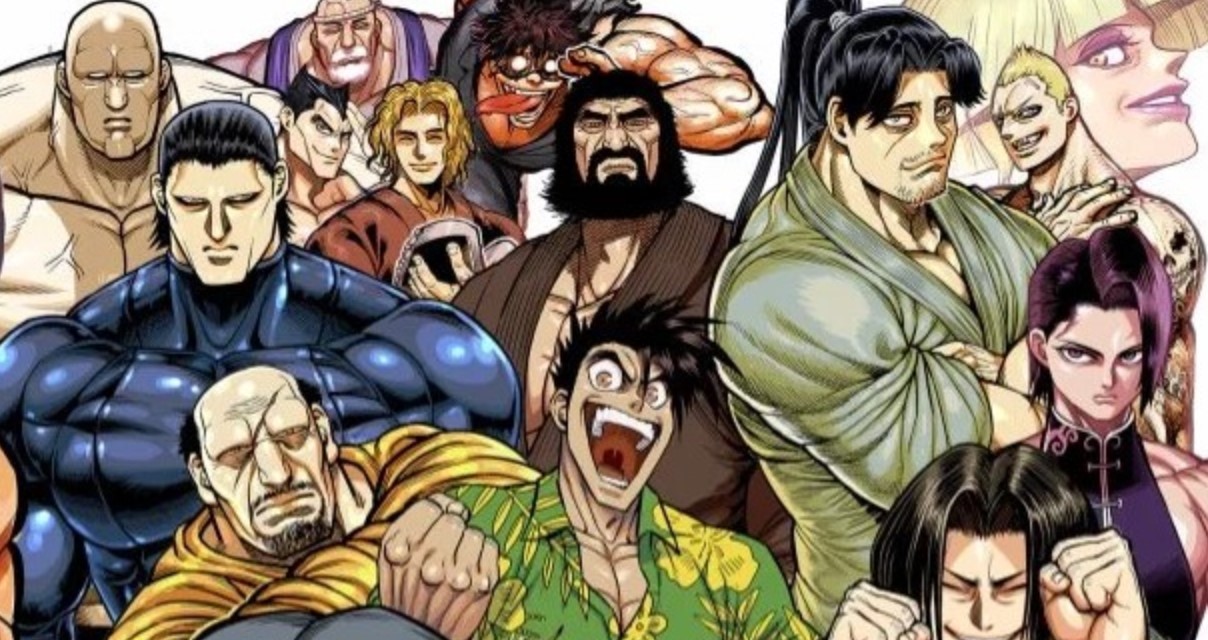 After defeating all of his opponents in the Ohma was left facing black phantom and despite all his losses in the previous matches, he is coming back much stronger. On the other hand, Kazuo had already placed his bets on Ohma so things will be heating up as the match continues. The weekly schedule for Kengan Omega will have Kengan Omega Chapter 58 released next. So, in this post, we are going to talk about Kengan Omega Chapter 58 spoilers, update, and time. Note that this post will contain spoilers, so if you don’t like them, you can skip the spoilers section below.

Kazou is worried for Ohma as the battle continues, Kazuo had a bet with Urita Sukizo in which he is afraid to lose. Ohma had conquered all of his opponents after learning from his failure, he became strong during a battle.  And now the fierce battle begins, it is Black Phanton VS Ohma, with Ohma getting stronger.

When Is Kengan Omega Chapter 58 update?

The fighters enter the plane, Tokita Ohma and Yama Shita Kazuo sitting in a plane talking about the fighters while eating and daring. Goa Lang Wongsawat was just passing by, and he was surprised how Ohma was still alive after the fight he had, Julius had a question on what fighters are fighting for. Gonzo was not able to fight in kengan matches due to injuries, and he has taken leave. Akoya and Waka Tsuki Takeshi are underestimating each other, ana unknown man appears in front of Okubo and Rihito. He is the eight fang of Metsudo, and he is a former member of the bodyguards. The completion begins, and it is the Purgatory VS The Kengan Association.