KBS2’s Meow, the Secret Boy’s second half has started on a fantastic note where we will finally get to see the romance between Kim Sol Ah and Hong Jo.

Meow the Secret Boy, also known as Welcome, is about Kim Sol Ah (played by Shin Ye Eun) who has a love and hate relationship with cats. She brings a cat at her home to keep him as her pet, but the cat named Hong Jo (essayed by Kim Myung Soo) is no ordinary animal. He has the ability to transform into a human being when he is present near Kim Sol Ah’s belongings.

Two episodes of the K-drama have released already this week, and episodes 19 & 20 are going to be released today. In this article, you will find streaming details and update as well as other information about the episodes.

As we saw in the previous episodes, Hong Jo and Kim Sol Ah showed courage and resolution in their unpleasant situation. Since a cat’s lifespan is shorter than that of a human, Hong Jo was less hopeful of his bond with Kim Sol Ah as he knew that he will be gone in a short time. So he decides to leave her side. In the end, he, fortunately, ends up staying with her as Kim Sol Ah confesses her feelings to him and says that she likes her.

In stills released for the upcoming episodes, we can see Hong Jo being tearful and sad. We wonder what happened between him and Kim Sol Ah that is making him so sad, as he sits in a field and sighs deeply. 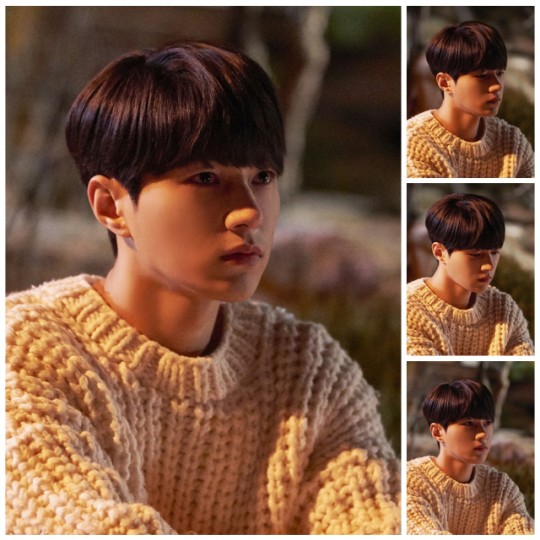 In another set of stills, we can see Hong Jo sitting silently, but this time it’s Kim Sol Ah that’s crying. What’s going on between these two? 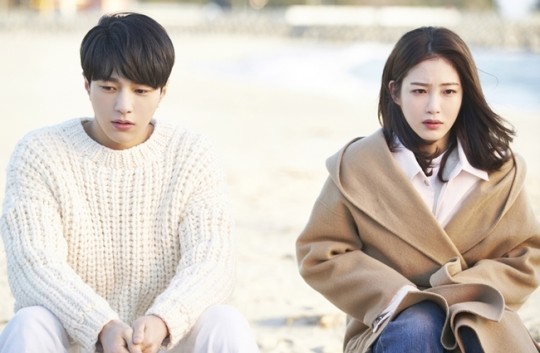 Episodes 19 & 20 of Meow the Secret Boy will release on Thursday, 23 April 2020 on the Korean TV channel KBS2 at 10 PM KST (Korea Standard Time). The K-drama releases episodes every Wednesdays and Thursdays and will finish airing as it releases its 32nd episode on Mat 14, 2020.

Meow, the Secret Boy can be streamed with English subtitles on Rakuten Viki, Viu, and Kocowa. Episodes 19 & 20 will be available on these streaming platforms soon after they finish airing in South Korea.