The Assassin by the name of May-Rin visited Phantom-Hive looking for work, will she be welcomed as she is the Assassin let’s see how Ciel will treat her in the latest chapters of Black Butler. This post will provide you with the latest updates about Black Butler chapter 164 spoilers and update. Keep in mind that this post might contain spoilers for the upcoming Black Butler chapters so if you don’t like spoilers it is better to proceed with caution. Take a look at our latest updates below. 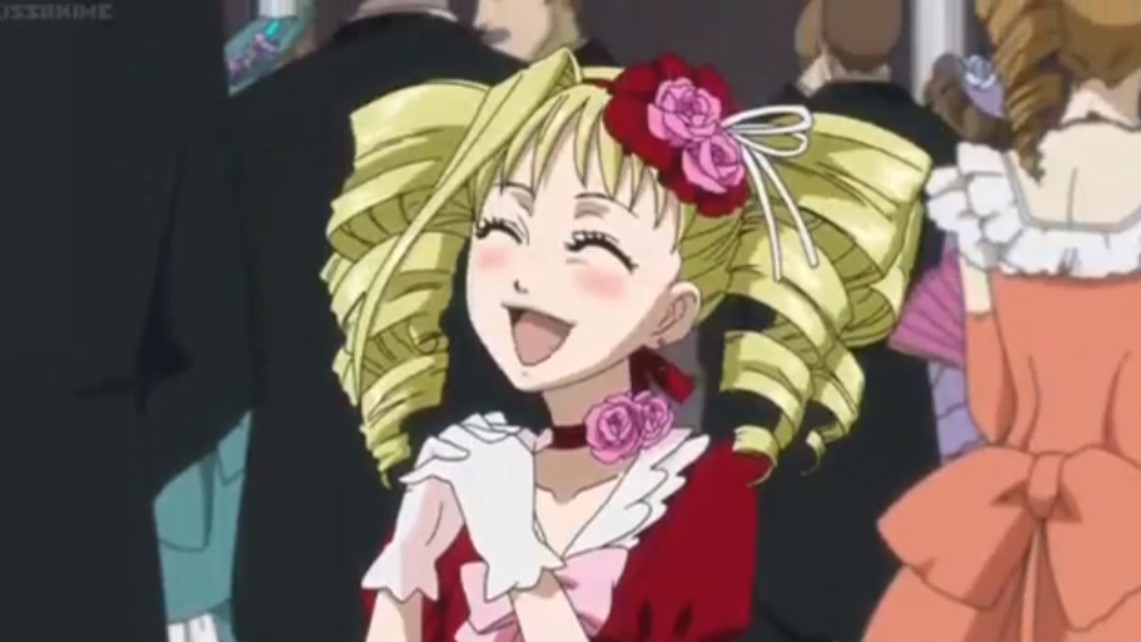 The spoilers for Black Butler Chapter 164 are not yet released as of now. We will bring you updates as soon as we get them as they are usually released 2-3 days before new chapters. So, make sure to regularly visit our site for the latest updates.

When Is Black Butler Chapter 164 update?

Ciel and Sebastian had an Assassin as their guest, Sabastian is offering Tea and a Meal to the Assassin, Ciel waited for the Assassin to finish eating and drinking he is looking for the answers from her and asks where she chooses to live in fear for all her life. The Assasin said she doesn’t know how to do anything all she knows is murdering and stealing, Sabastian, Ciel, and the Assassin had conservation on how to become a butler without any Qualifications.

After short conservation, the Assassin begs Ciel to work for him and they welcomed her to the house of Phantom-Hive with a shake of hands. Ciel aks the Assassin’s name and she said it’s Mey-Rin and they welcomed her once more, Sabastian shows her around the house and where she will be staying as there are living quarters for Male and Female servants separated from each other.

Finny tackle Sebastian at full strength for the fifth time in a week and they fell down, other servants notice that there is a new guest and they were happy. Finnian asks Mey-Rin to become her friend with a handshake, she could not let go of Mey-Rin’s hand and Sabastian told her that she is a sniper her hands must not be broken as she won’t be able to aim directly.