In this post, we are going to talk about My Hero Academia Season 4 Episode 23 Dub spoilers. If you do not like spoilers please proceed with caution as this post will also focus and what will be happening in the next episodes. For now, there are only 3 episodes left for this season so things will be wrapping up soon. Take a look at our latest updates below.

When is My Hero Academia Season 4 Episode 23 Dub update?

My Hero Academia Season 4 Episode 23 Dub will be released on Sunday, 3 May 2020, at JST. Note that the time is in Japanese standard time, so you might want to convert it to your local time if you want to get the episode immediately after its release. 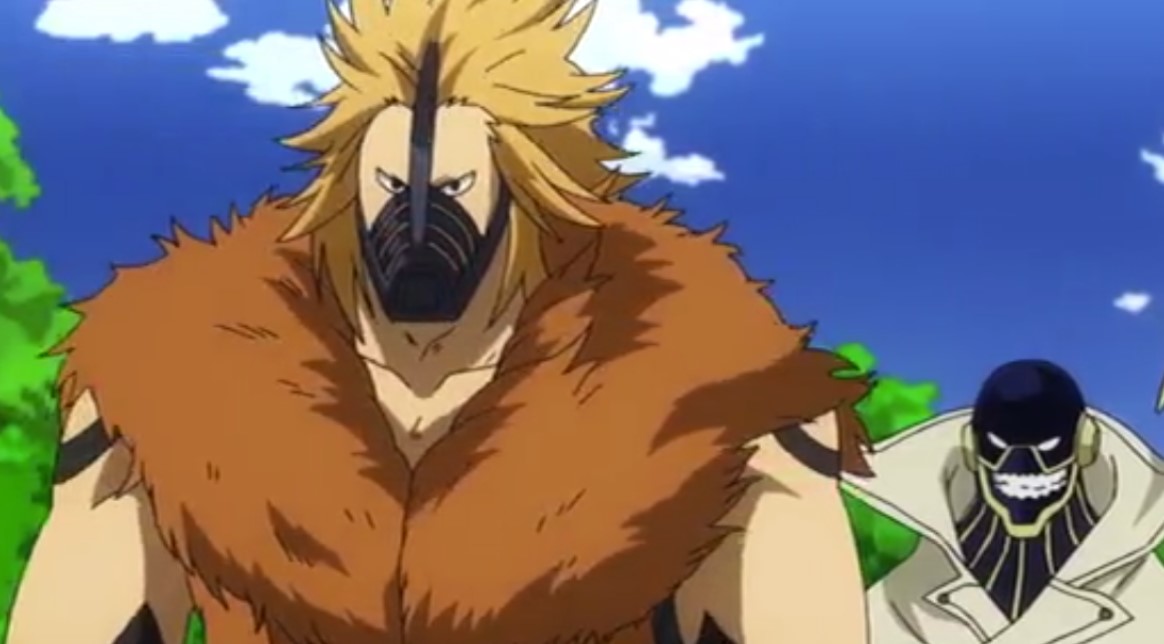 The U.A. School Festival is about to start. In the forest Izuku Midoriya battles against a Gentle Criminal who wants to achieve his dream of becoming a hero and change the world. The Gentle Criminal, along with La Brava was heading towards U.A. School Festival Izuku tries to stop them and fires air bullets in which the Gentle criminal manages to recover from it by putting up two air membranes.

Izuku fires another air bullet which brought them down. He captures them, La  Brava powered up Gentle Criminal with a Love Quirk, which enables the gentle criminal to put down Izuku, and they engage in a fierce battle where it ended with Izuku defeating the Gentle Criminal. Check the episode preview below.

For now, that is what the preview for My Hero Academia Season 4 Episode 23 Dub has revealed. The next episode will be airing on Sunday, so it won’t be long before we see how things will go on from here. In the meantime, you can check other popular anime on our site as we always strive to bring you the latest news to date. As soon as the episode airs, we will also be bringing you updates, so make sure to look for new content more frequently.

The World Of The Married Episode 12 update & Streaming Details