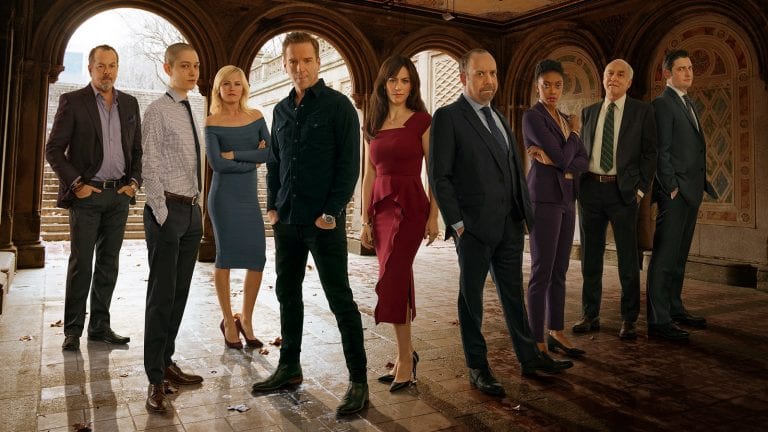 In this post, we are going to talk about Billions season 4 episode 8 release date, where to watch, and spoilers. But before that, it would be important to know what happened previously to stay in the loop. The story has become more interesting, and we would be having a short recap of the last episode below. So, those who do not like spoilers can skip the following paragraph to avoid spoilers.

We know that Wendy is also with Axe to ruin Taylor’s business. We have seen both the businessman fighting from the start of this season, but the last episode was an open call for it. Axe, without even thinking twice, asked everyone to harm Taylor. On the other side, Wendy and Chuck’s relationship was not good at all, raising concerns for the fans. Now, let’s talk more about the next episode ahead!

Apart from the television broadcast, viewers can also watch the show online on the Showtime app and website. Moreover, there are many other online streaming services such as Hulu and Roku, where viewers can watch Showtime channel online to stream Billions.

In the next episode, Axe Capital and Taylor Mason capital will be facing off in public, and their problems will be shown loud and clear to others. Also, we will see Chuck confronting US Attorney General Jock Jeffcoat. More than that, Rebecca will be getting help from Axe for her new business.