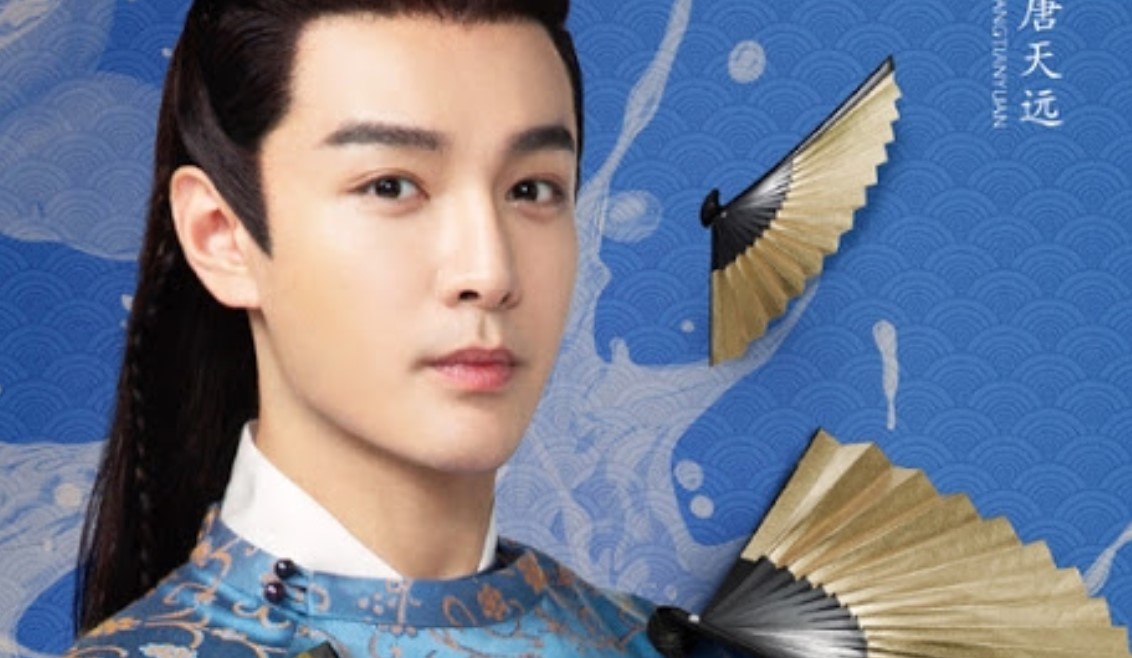 Today we’ll be talking about Love is All Episode 19 and 20. Love is All presents us with a story about love and fighting for justice and it follows the life of a quarrelsome pair. Tan Ling Yin and Tang Tian Yuan. Tang Ling is a quirky daughter from a rich family whose life becomes entangled with county magistrate Tang Tian. He is sought after by many for being handsome, well mannered, and having an impressive family background.

In today’s post, I will be bringing you the latest updates and developments about Love is All episode 19 & 20 update and streaming details. This drama releases new episodes every Wednesday and Thursday and each of these days brings us two new episodes.

After meeting up with each other, Tang Ling and Tang Tial started off on the wrong foot and did not like each other. But the two of them eventually join hands to solve a case which turned out very well for them. Leading the cast is Zhang Ruo as Tan Ling, Zhang Hao as Tang Tian, and Dai Jing as Duan Feng amongst other supporting characters for the show. Take a look at our latest updates below. 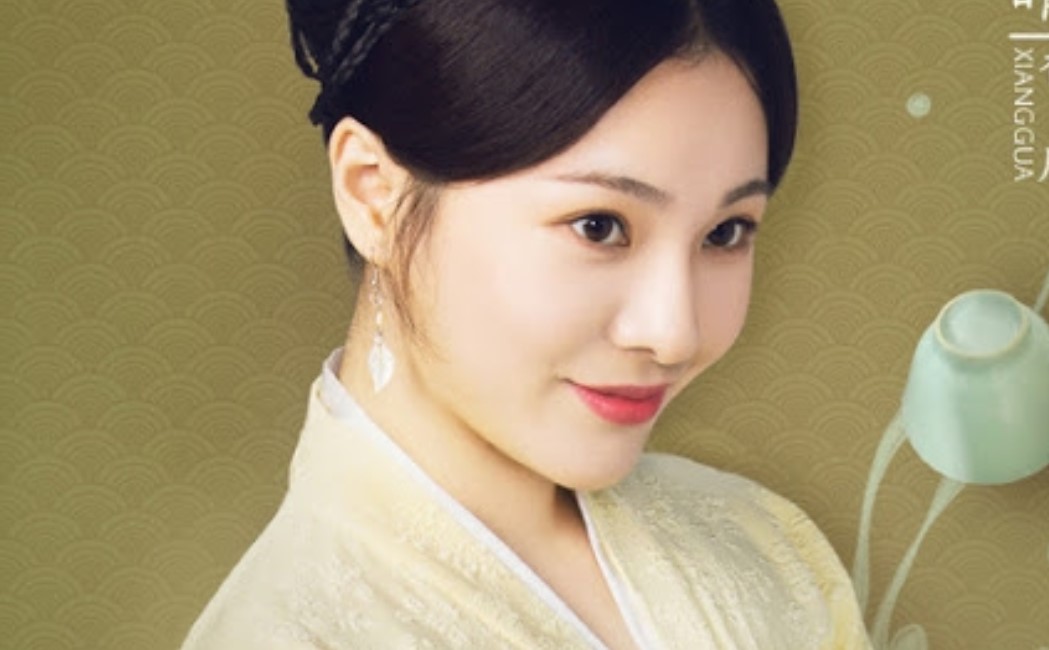 Love is All Cast

Love Is All Episode 19 & 20 update and Streaming Details

Love is All episodes 19 & 20 will be released on Thursday, 14 May 2020 at 20:00 Chinese Standard Time. The latest episodes are always broadcasted on local Chinese television first before they can be available for international audiences. For those who would like to stream new episodes online instead. Or if you are watching from a different country, then you will have to use Love is All official streaming detail below.

You will be able to watch Love is All episodes 19 & 20 online on the Youku streaming website. All episodes are always available with English subtitles for all viewers. But for the latest episodes, you will have to wait after they finish their local broadcast in China. Then they will be uploaded for all viewers online.

With only 18 episodes broadcasted so far, Love is All is running for its first season that will have a total of 26 episodes. With two new episodes to be released by tomorrow then we will only be left with just six episodes for this season. And with four new episodes each week, then the show is left with just two weeks of broadcast for its first season. For the latest update on the future of the show, make sure you tune in again as we will bring you more news as soon as the next episode is released.