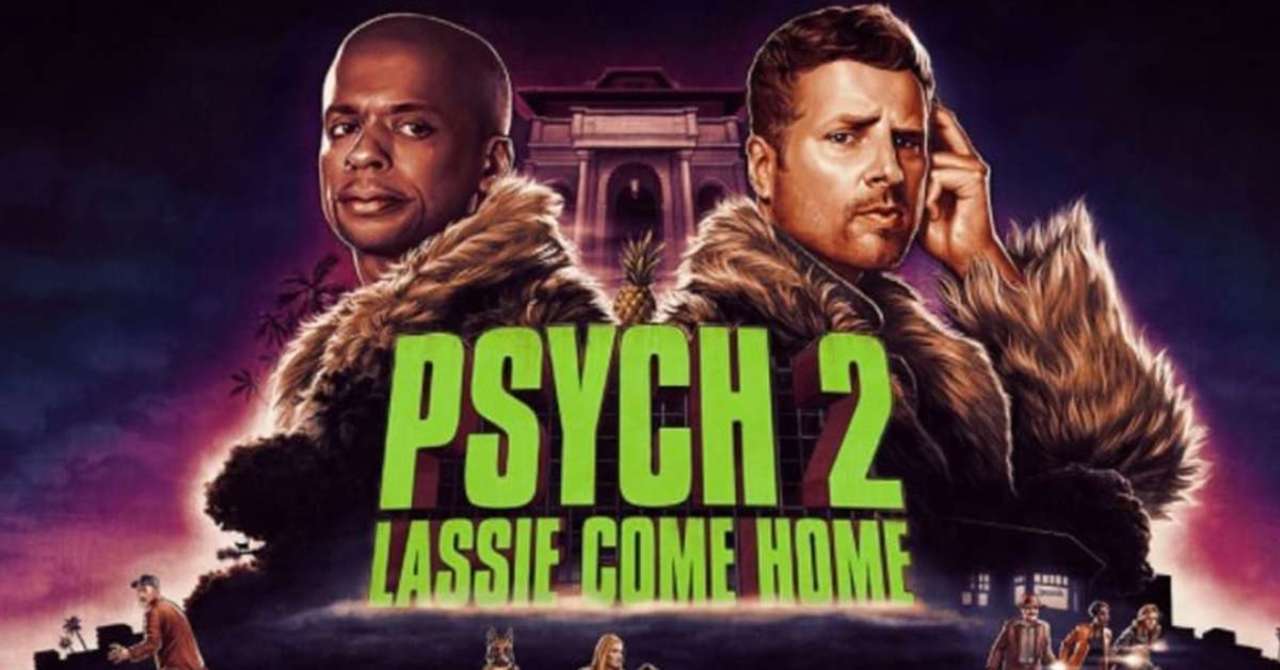 The American made-for-TV comedy film Psych The Movie will be returning with Psych 2, and fans of the original series are extremely excited to see what will happen in the story of the upcoming sequel. A lot of new speculations and important details about the second installment have surfaced up, and we have gathered all the recent updates and information regarding the movie, so here is everything you need to know about the upcoming Psych 2.

According to the latest updates, the upcoming second installment will be highly entertaining and the main characters will be returning for more awesome stories which will keep the fans glued to their screen throughout the movie. Directed by Steve Franks, the movie made its debut on the USA Network in December 2017, and it was well-received by the fans who praised the movie for its ‘lightweight’ nature, humor, the story progression, and the overall performances of the actors.

On the day of its release, it gathered a viewership of over 1.26 million, and it became the most-watched scripted program for the network on that day, and according to the stats, it received an average rating of 0.5 in the demographic range of 18-49, while a full 100% approval rating on Rotten Tomatoes made the creators give it a green light for the sequel.

What is the Plot of Psych 2? Is there any Trailer for it?

The second installment has been titled ‘Psych 2: Lassie Come Home,’ and it will revolve around Gus and Shawn as they return to Santa Barbara to help the police chief whom they’ve known for years, however, things will get strange soon when they realize that they are unwelcomed there when they get involved in a case that involved something supernatural.

The film will be “a vintage Psych-style Hitchcockian nod,” and according to Dulé Hill, the film will start after two years from the events of the first film, however, don’t worry, as Hill assured that the film would fill the 2-years gap and address what happened to the characters in those years. The film will also feature the newly married couple, Juliet and Shawn, as they enjoy their well-deserved married bliss.

An official trailer for the film was released earlier, and you can watch it here to get an idea about the film.

Who is in the Cast of Psych 2?

The cast for the upcoming Psych 2: Lassie Come Home include:

When is Psych 2 Release Date? Where to Stream it?

Psych 2: Lassie Come Home will be released on 15th July 2020, and you’ll be able to watch it on Peacock, the new streaming service of NBCUniversal.