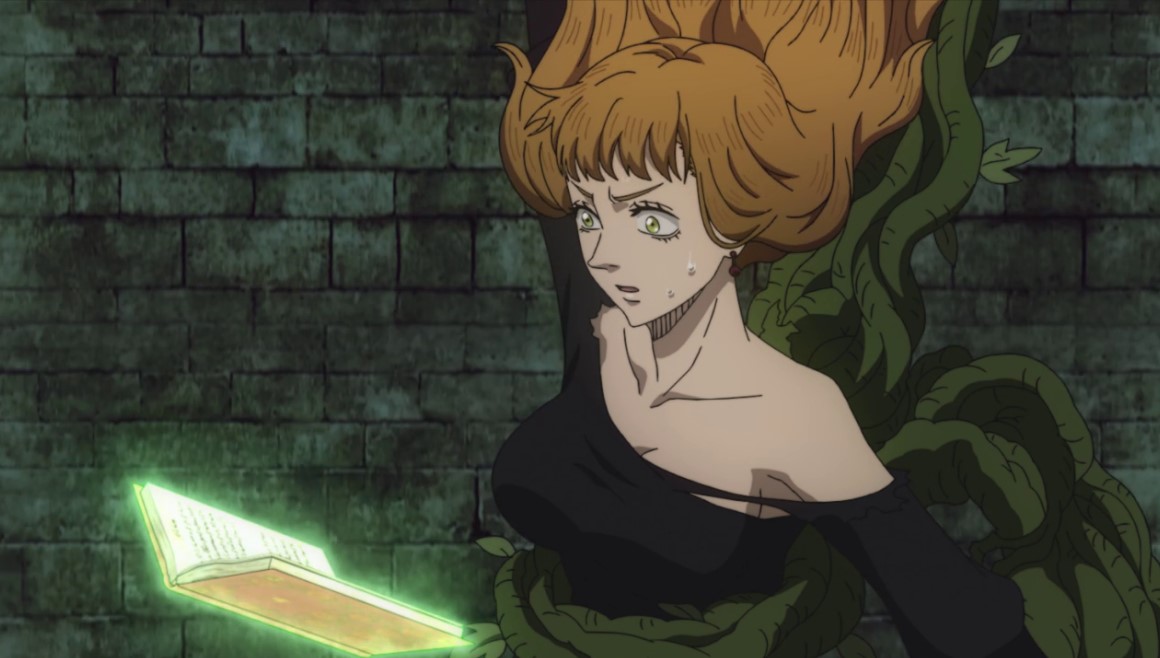 So in this post, we are going to talk about Black Clover chapter 251 spoilers, and the recap of the latest chapters. Black Clover will be continuing with new chapter releases for the weekend as the spoilers have been released already and have given us a glimpse of what the next chapter will be bringing us.

The spoilers for Black Clover Chapter 251 have been released. The Dark Disciples have made it back and now seems to be stronger. On the other hand, it seems like Noelle will be in trouble as Vanica sets out to beat her and the others. Another interesting news was that it seems like Lolo has some connection with Vanica’s eyepatch. But for now, that is all the spoilers and leaks have revealed. Let us take a look at the episodes guide below. 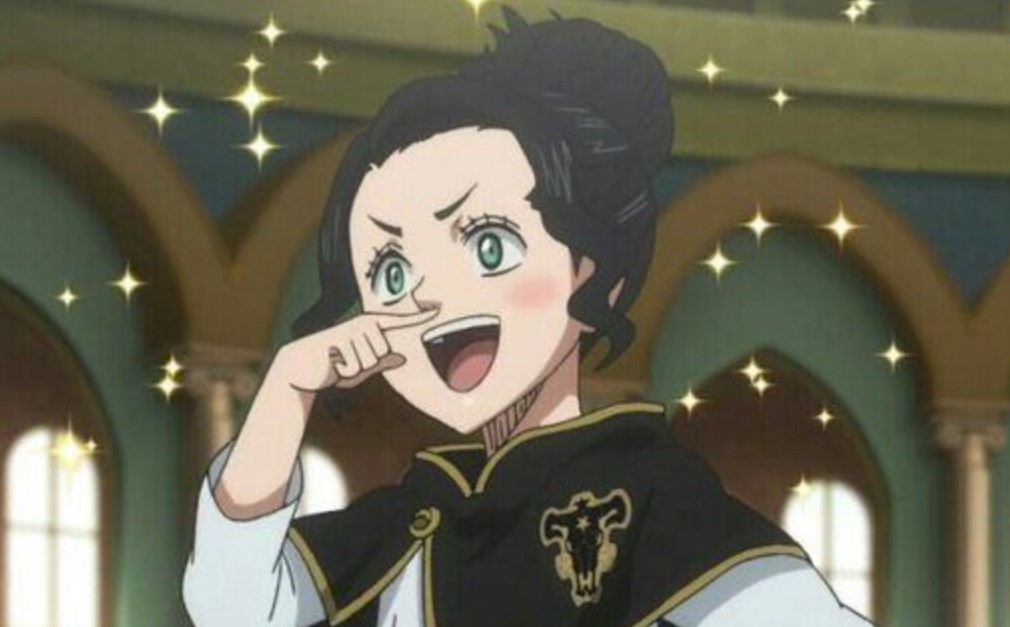 Charmy quickly rushes to Polnfrume Forest where she finds the Dark Disciple Halbert who has defeated the Spirit Guardian Potrof and burns the forest. She confronted Halbert, Charmy said that she will never forgive Halbert and attacks with her magic large sheep. Halbert’s hair magic is able to defend the attack better than Charmy’s cotton magic. Halbert’s hair attacks her and cuts Charmy and then twists into spears that pierce Charmy and wraps her in a cocoon of hair.

When the cocoon tightens, Charmy reminds Halbert that she will never forgive her, and Charmy’s attacks her with a wolf that consumes the cocoon hair and frees Charmy. Halbert gets confused as she expected it to be devil’s power, Halbert tries to dodge the wolf’s utensils. Charmy uses natural mana arrays to create a barrier that Halbert in a kitchen. The wolf cooks Halbert and her hair.

The wolf eats most of Halbert’s hair and transfers the magic power to Charmy and she unleashes massive punches. Halbert passes out and  Charmy said that True beauty and strength come from proper meals.