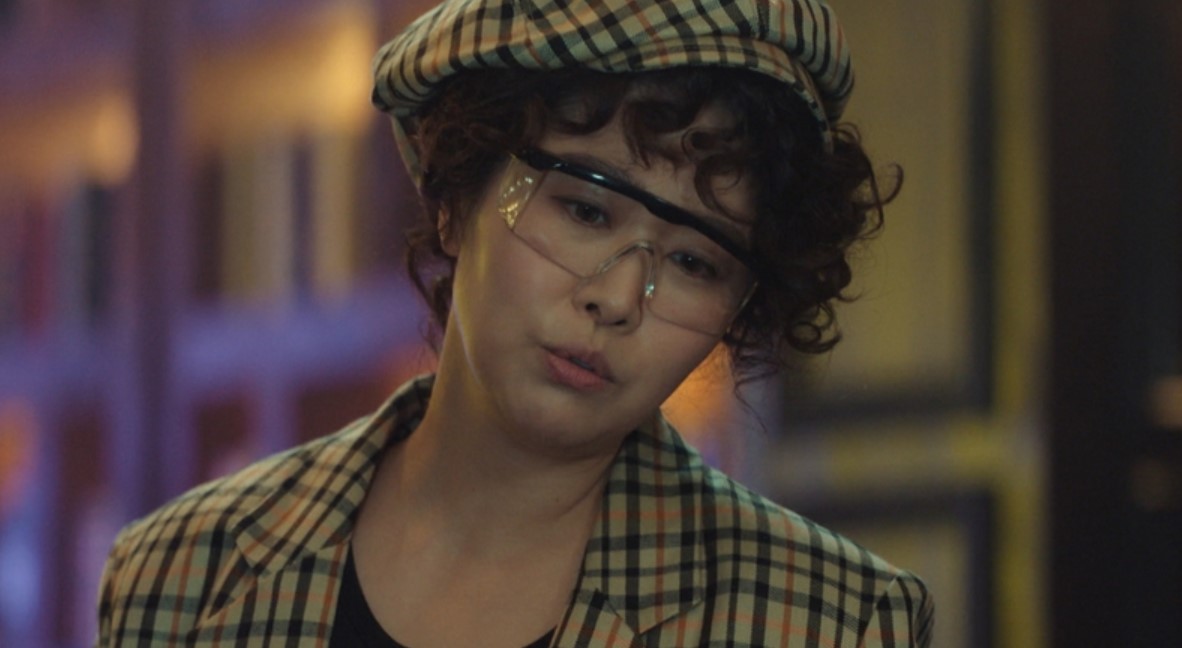 This episode guide will provide you with the latest updates and developments about Good Casting episode 9 update and streaming details. When a legendary agent for the National Intelligence service ended up losing one of her subordinates due to an excessive operation. This incident left her hopeless and never wanted to return to the field when she got an order for an undercover mission. Good Casting releases new episodes every Monday and Tuesday and will be coming back with a new episode soon.

With two new episodes each week. We will get to see the aftermath of the incident as Baek Chan Mi began working as a secretary for IIkwang Hiech under the name, Baek Jang Mi. She is joined by a single mother, Im Ye Eun, who has the beauty of a girl group member and Hwang Mi Soon, a housewife of 18 years whose family believes her to be an insurance salesperson.

The three women began to work together, meanwhile, IIkwang Hitech’s CEO, Yoon Seok Ho, knew Chan Mi as her tutor and had a crush on her. He can’t help but think that his new secretary, who looks exactly like his first love but has a different name and age, is a bit suspicious. Let us take a look at where the drama left us in the last episode. 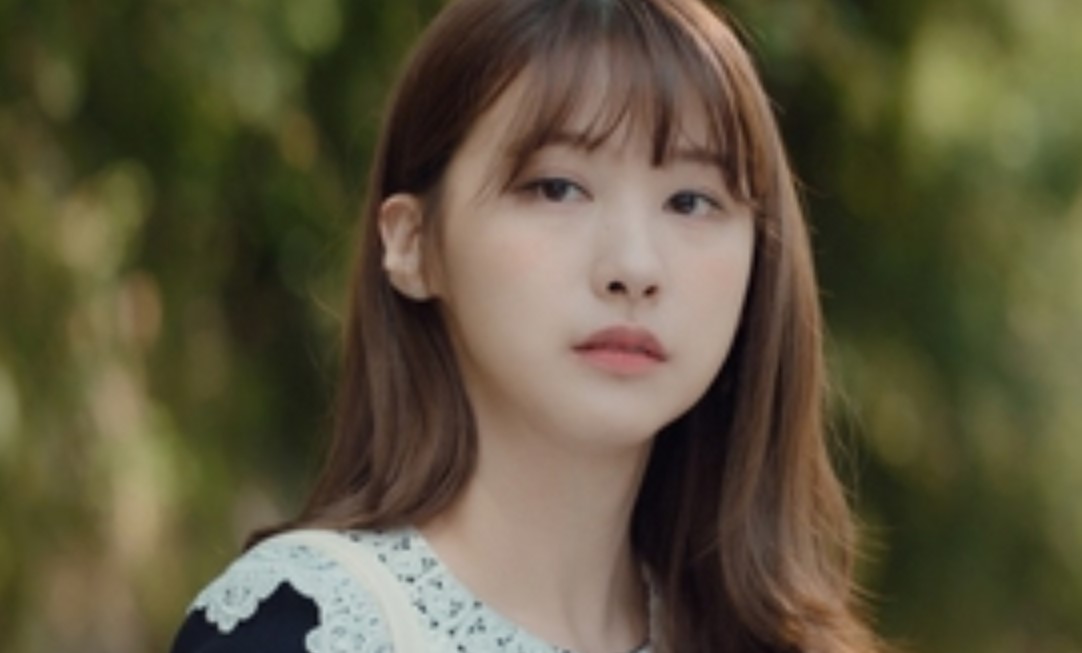 Good casting episode 8 had two main parts as depicted in the previous episodes as follows:

Part 1: Michael’s phone number leads back to an unexpected person and Ok Cheol uses his computer to reverse hack Ye Eun’s laptop. Now that Michael’s people know that Chan Mi and the team are from the NIS, Chan Mi starts to notice that she is being followed by mysterious men. Meanwhile, she must drive Seok Ho to an unofficial business trip.

Part 2: Chan Mi and Seok Ho go to his father’s grave together and Chan Mi realizes that Chairman Yoon’s death must have something to do with Michael as well. Meanwhile, Ye Eun gets called to Woo Won’s house to cook for him and she gets fed up with his antics. Both Chan Mi and Ye Eun come face to face with the mysterious men who are tailing them.

Good Casting Episode 9 will be released on Monday, 25 May 2020 at 21:40 Korean Standard Time. New episodes are broadcasted every Monday and Tuesday on local Korean tv channel SBS for local viewers. For streaming purposes on if you are watching from a different country, then you will have to use the official streaming details for Good Casting below.

You will be able to watch Good Casting episode 9 online on the Viu streaming website. All episodes are available for streaming online with English subtitles up until the latest broadcasted ones. To get the next episode as soon as it is released, you will have to wait an hour after its local broadcasting time when it is uploaded for all viewers.