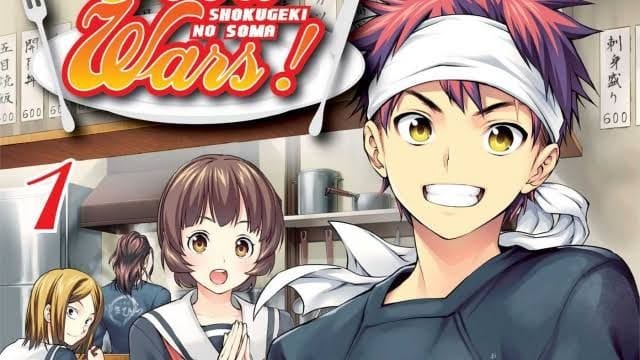 This announcement was made in a teaser image for the upcoming Weekly Shounen Jump magazine, and according to it, the manga’s future after the end of Soma’s story is unknown.

The creator of the series, Tsukuda Yuto, hasn’t revealed anything about the end of the manga, neither do we know what the plans are once the series ends.

We sincerely hope that the ending of the manga was planned and that this doesn’t turn out to be a Bleach 2.0. Shokugeki no Souma has been one of my favorite mangas ever since I first read it, and to see it finally end is definitely sad.

I also wish for the story to continue beyond the apparent end, since there is a lot that I think could still be explored. Of course, that’s just my opinion on all of this though. For now, that’s all we know about Shokugeki no Souma’s end.