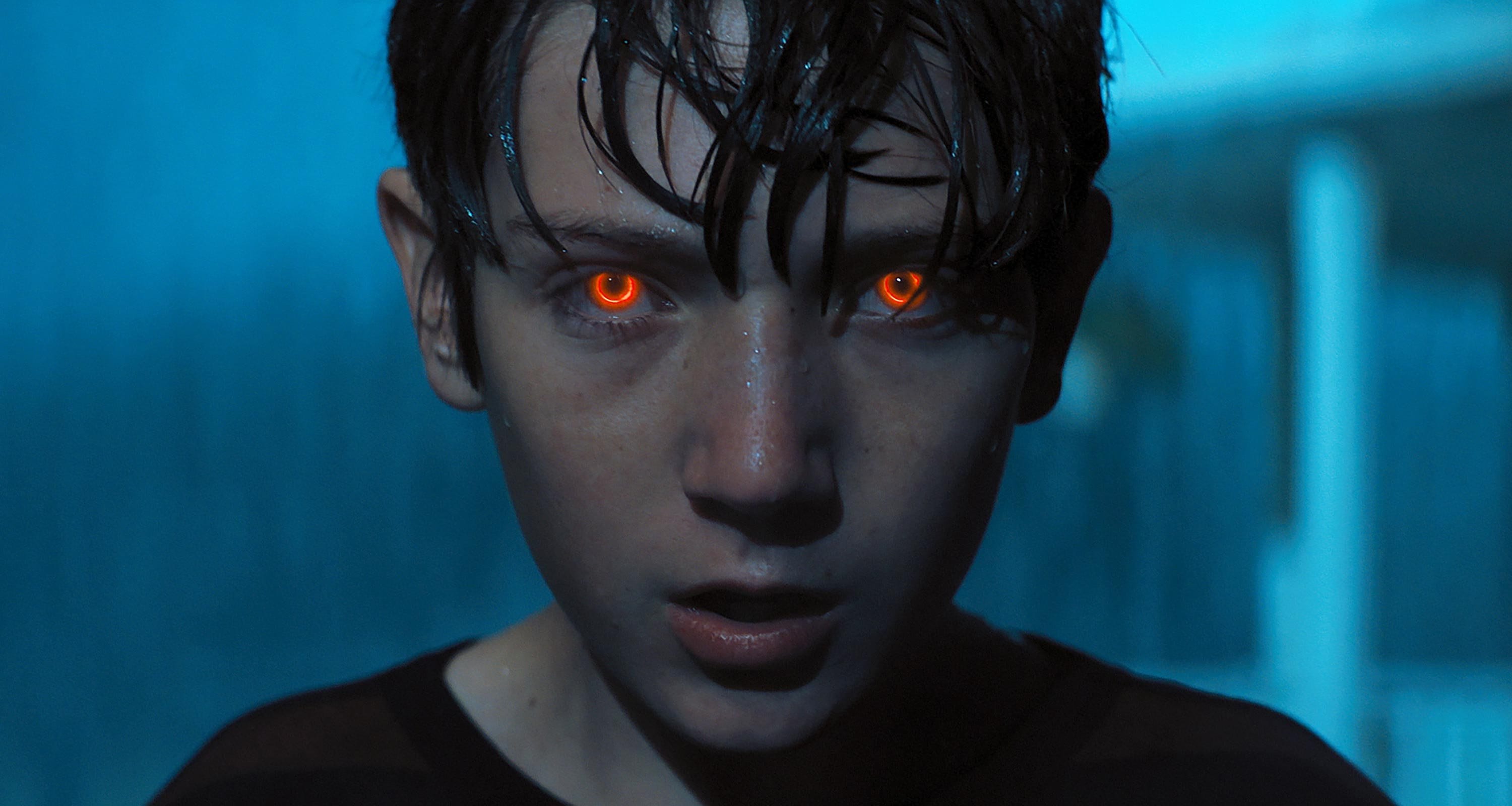 The American superhero horror movie, Brightburn is one of a kind, and it was a unique movie that David Yarovesky came up with. The movie created much hype and excitement among the audiences. However, it didn’t live up to the expectations, and the reviews were that great. The horror elements were given credit. However, the story didn’t live up to the potential. But, still there is a chance that Brightburn gets a sequel, and we have gathered all the recent updates that you need to know about Brightburn 2.

Brightburn follows a boy who is not an Earthling, and he soon realizes that he has superpowers, and he decides to use it for the worse of mankind. The possible sequel to the Movie was in already in talks when it came into the theatres, but, Yarovesky revealed that he would like to keep it as secret and surprise fans.

In a statement, he said that, if he is lucky enough to expand the Brightburn franchise then, he would like to do in complete secrecy to surprise fans when they least expect it. According to multiple reports, besides Brightburn, there are multiple evil super-powered heroes, and from their description, it could be an evil Aquaman and an evil Wonder Woman.

So, in Brightburn 2, an evil Justice League could be featured, and the storyline could be way more intense. There is still no official word on the sequel; however, if it gets a green light, then theshould be in late 2020 or early 2021.