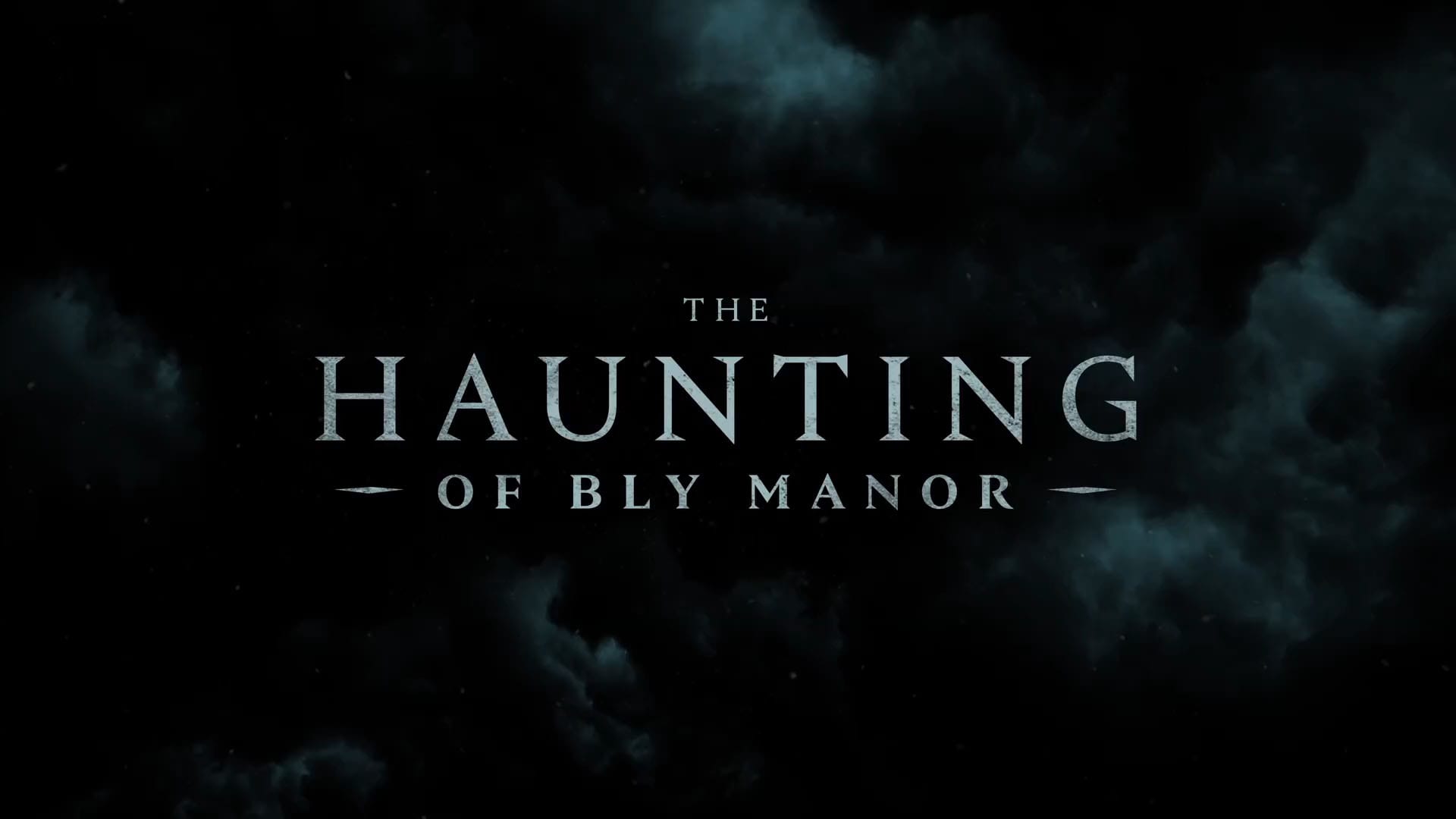 Mike Flanagan’s upcoming supernatural horror TV series, The Haunting of Bly Manor is coming to Netflix, and fans are extremely excited to see what’s in store for them. It is the second installment of ‘The Haunting of Hill House,’ which is the ‘reimagining,’ of Shirley Jackson’s novel of the same name. The first season did well, and it received positive reviews from the critics who regarded the show as an “effective ghost story.” The overall performance of the cast, the designs, and the storyline was praised which gave Netflix the boost to give it a green light for a second installment. We have gathered all the recent updates and information regarding the upcoming second installment, so here is everything you need to know about the ‘The Haunting of Bly Manor.’

The storyline revolves around three timelines and follows a group of adults who are still in the fear of the haunting events which they experienced at Hill House. According to reports, the upcoming storyline is expected to be completely different with new characters.

According to reports, the Crain family from the first season, ‘The Haunting of Hill House, will not return for the upcoming season which is pretty obvious as the story will be a new one. In an interview with TV Line, Flanagan said that the first season concluded in the way they wanted so, he doesn’t feel the need to have the same characters in the upcoming season, not even in cameos.

The official plot is yet to be revealed, however, according to rumors, the story could be inspired by Henry James’ work, ‘The Turn of the Screw.’ The Haunting of Bly Manor is expected to feature a total of 10 to 15 episodes.

Since new characters and story will be used, the cast is yet to be confirmed, however, Carla Gugino might make a return, apart from Gugino, nothing is confirmed.

The Haunting of Bly Manor update:

The Haunting of Bly Manor will be released in 2020.