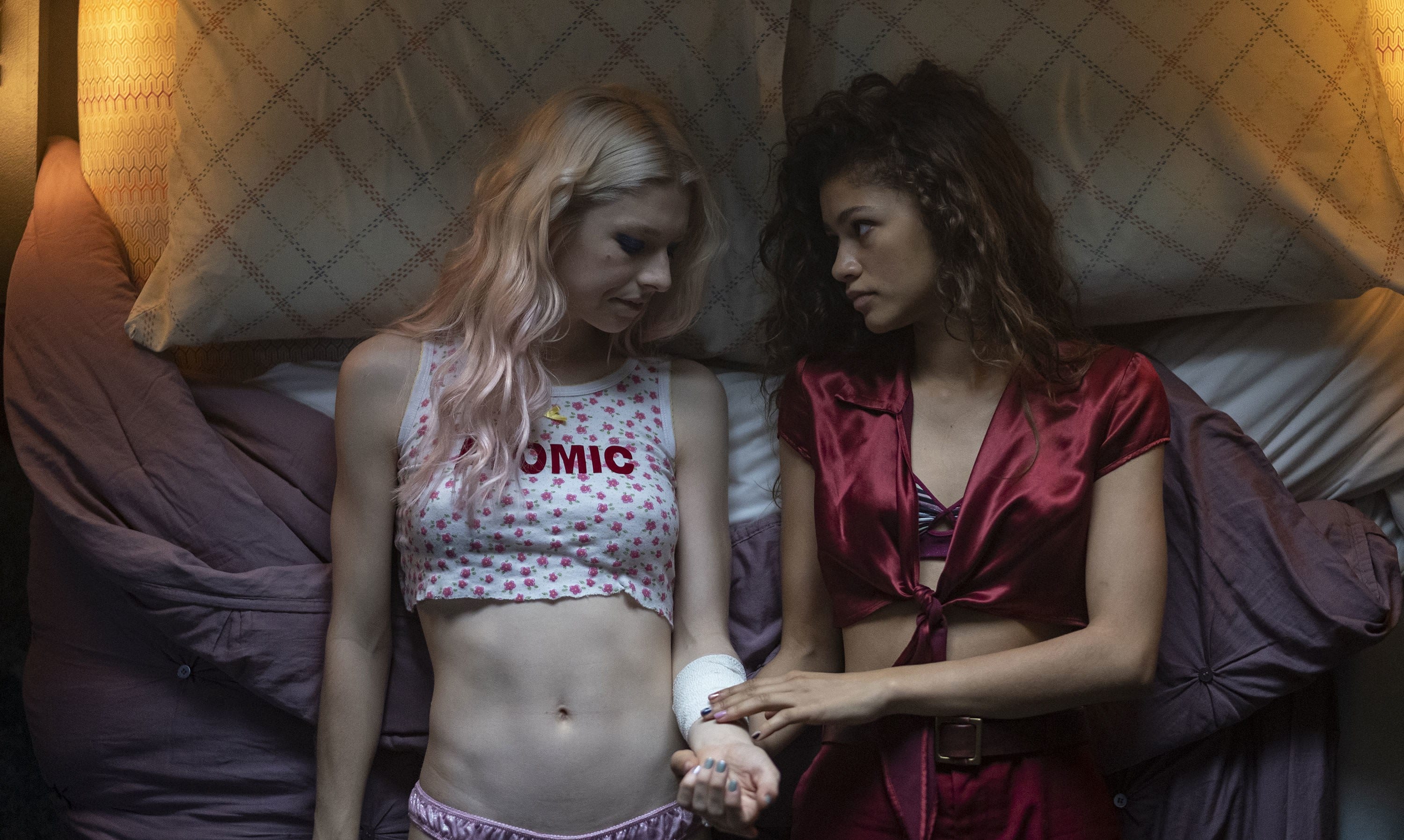 The American teen drama, Euphoria released back on 16th June 2018 on HBO, and the show performed pretty well. The show is created by Sam Levinson, and it is based on the miniseries of the same name which was released in Israel. The series got positive reviews from the critics and the audiences who praised the performance of the actors and the dark setting of the show and now, the filming locations of the series has been revealed. We have gathered all the details and information regarding this matter, so here is everything you need to know about the location of Euphoria.

The story of Euphoria centers around a group of high school students as they entangle themselves with, love, friendship, drug, sex, social media, trauma, etc. The show proved to be a hit in the US, and recently, there has been an urge to know about the locations where the series was filmed. We have all the details you need, and we are happy to share it with you.

The primary location of filming was Southern California, the US and some of the filming locations include Torrance situated in Los Angeles County and Sherman Oaks. Ulysses S Grant High School situated in Valley Glen served as the location for the school scenes in Euphoria.

Thanks to Sydney Sweeney, we got the details, and according to the revelations, filming also took place in Del Amo Fashion Centre located in Torrance. A few other scenes were also filmed in Sony Studio, L.A. According to HBO, the series is based in Los Angeles.

Despite being a controversial show, a rumor about the show getting a second season is circulating on the internet. We expect to get more details on that in the upcoming days.