She Knows Everything Episode 1 & 2 Streaming Details

This Asian drama starts this month with new Mystery drama make its debut on television for the first time. She Knows Everything will be focusing on mysterious cases that take place at an apartment complex. The complex is about to go under reconstruction but the truth has to be found before the reconstruction. Lee Goong Bok is a real estate agent that works with apartments there.

Lee is a woman who has a meddlesome type of personality and In Cheol Ho is a veteran detective. The story involves Lee and Cheol and mysterious cases. The drama will be running for a duration of 35 minutes each episode. We will witness more conflicts, Quarreling, and the police officers on the mission to dig the hidden truth.

A nosy neighborhood real estate agent and a veteran detective decide to join forces to uncover the truth. Lee is having a difficult time due to the aftermath of Goong Real Estates president’s son Seo Tae Hwa’s incident. Tae Hwa grew up with Yang Su Jin, a girl of a mysterious death, during his childhood years in Goong Apartments.

Su Jin was found dead a day after Tae Hwa confessed his feelings for her and got rejected. They will also be bloodshed along with tears and joy. Allow me to take you into more detail of this drama down here for you to understand it better. 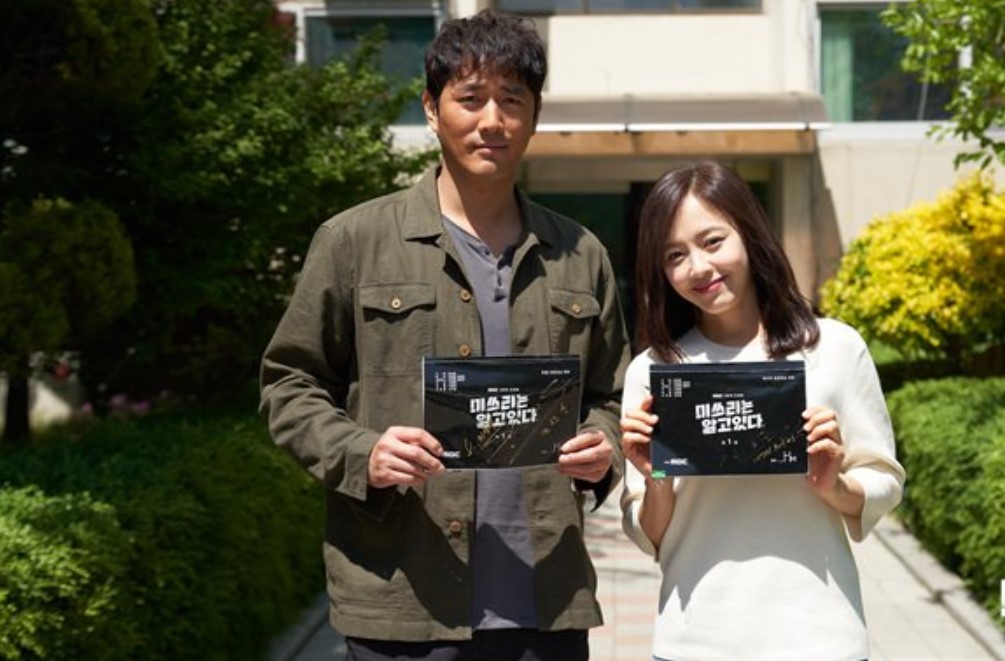 She Knows Everything Episode 1 & 2 update

She Knows Everything Episode 1 & 2 will be released on Wednesday, 8 July 2020, at 21:30 South Korean Time. This drama releases its new episode twice a week on Wednesday and Thursday. The episode will be available to watch on South Korean Tv channel MBC and NTv. For those who are not able to access those Tv channels, they can use the streaming details of She knows everything below.

For viewers who are not around South Korea, they can try to stream it on the Rakuten Viki streaming website. New episodes are available with English subtitles and will be uploaded after they finish their local broadcast in Korea. The new episode takes time to be uploaded.  This drama will be featuring cast like Kang Sung Yun as Lee Goong Bo, Jo Han Sun as In Cheol Ho and Park Shin Ah as Yang Soo Jin.

If you miss episodes the moment they are uploaded you can still get them along with all previous episodes. Take a look at She Knows Everything trailer down here.