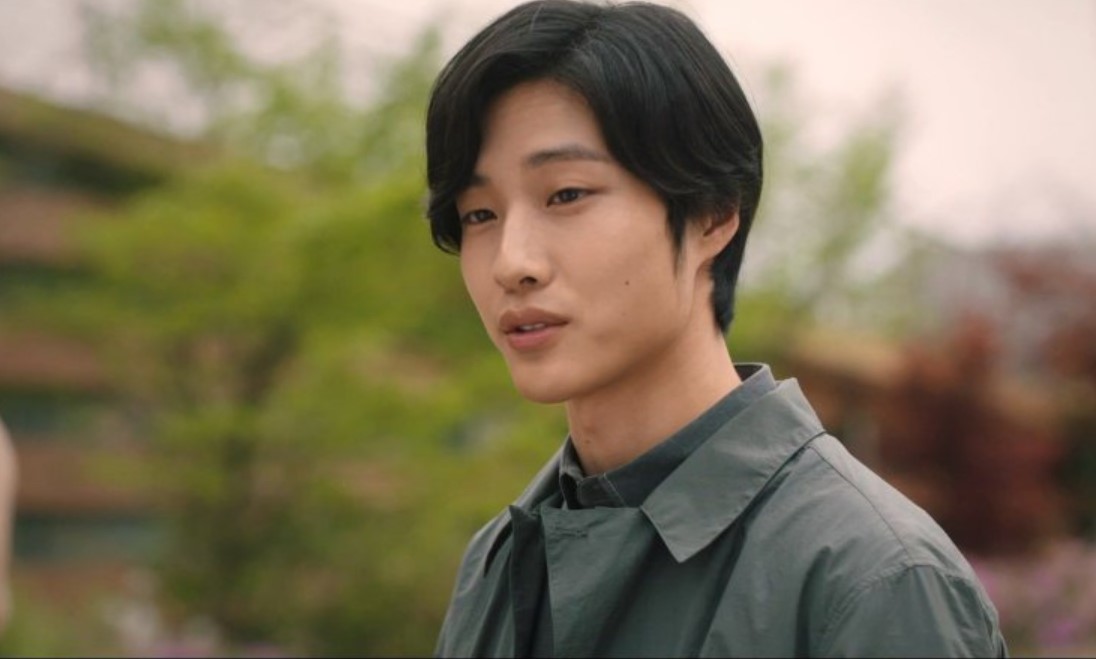 This week we kick off our Monday with My Unfamiliar Family Episode 11. Chan Hyuk feels disturbed when witnessing Eun Hee who is trying so hard to fix everyone’s problems. Eun Hee keeps having surprising feelings toward Chan Hyuk while struggles to keep her friendship with him without anything more.

Meanwhile, Eun Joo suddenly asks Jin Sook why she doesn’t behave well toward her and Sang Shik. Eun Hee is surprised and doesn’t feel well with Ha Ra’s sudden appearance. She cannot avoid the situation because of Gyung Ok. Jin Sook visits Sang Shik who is living out of his truck and sees a change in him. Meanwhile, Eun Joo struggles to deal with her parents’ problems and Tae Hyung.

Eun Hee finds out that something that she suspects is not true. She also discovers out Jin Sook’s secret from long ago. Jin Sook takes Eun Joo to the neighborhood she grew up in. She told her the secret about her father. Meanwhile, Chan Hyuk friends come by and are reminded of what happened between him and Eun Hee in the past. Sang Shik gets his memory back and aks for a family meeting. 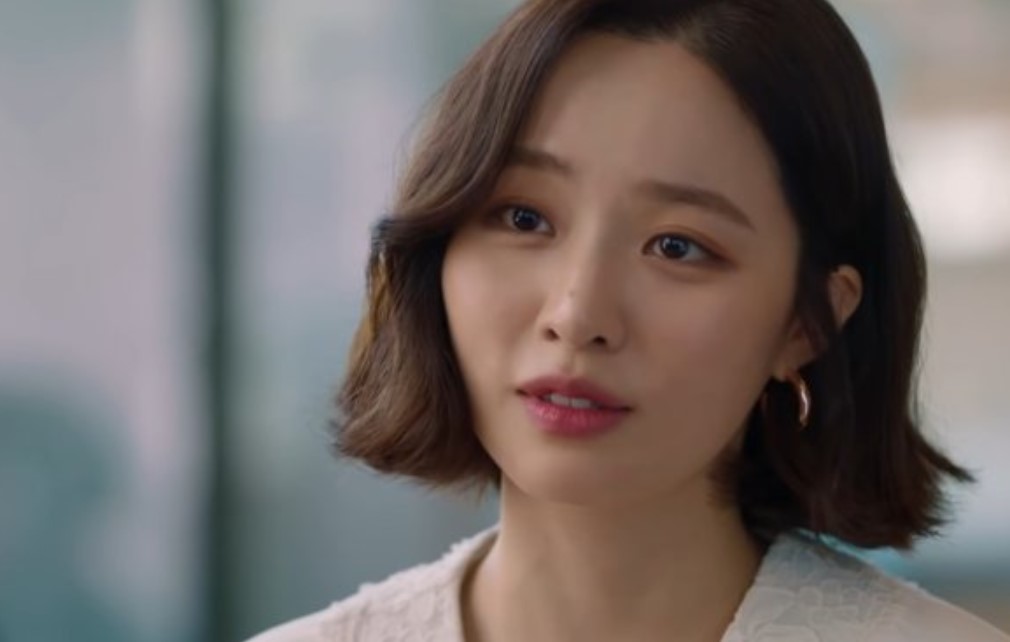 Sang Shik told his family that he plans to take responsibility for Young Shik and his son while living with them. Everyone is confused from hearing what Sang said. Meanwhile, Ha Ra meets with Eun Hee again and tells her what happened over the week Gun Joo took off from work. Later, Chan Hyuk gets a call from Eun Joo for them to meet.

My Unfamiliar Family episode 11 will be released on Monday, 6 July 2020 at 21:00 Korean Standard Time. The viewers around the South Korea region will be able to watch the show on the local Korean Tv channel tvN as it is the earliest to receive new episodes. For other viewers around different countries including those who still want to watch the previous episodes, they can use the official streaming details below for the drama.

You will be able to watch My Unfamiliar Family episode 11 online on the Rakuten Viki streaming website. All episodes are available with English subtitles up until the latest broadcasted episode. So to get the next one as soon as it is released. You will have to wait for a while after its broadcasting time when it is uploaded for all viewers. You can also get the previous episode if you have missed them.