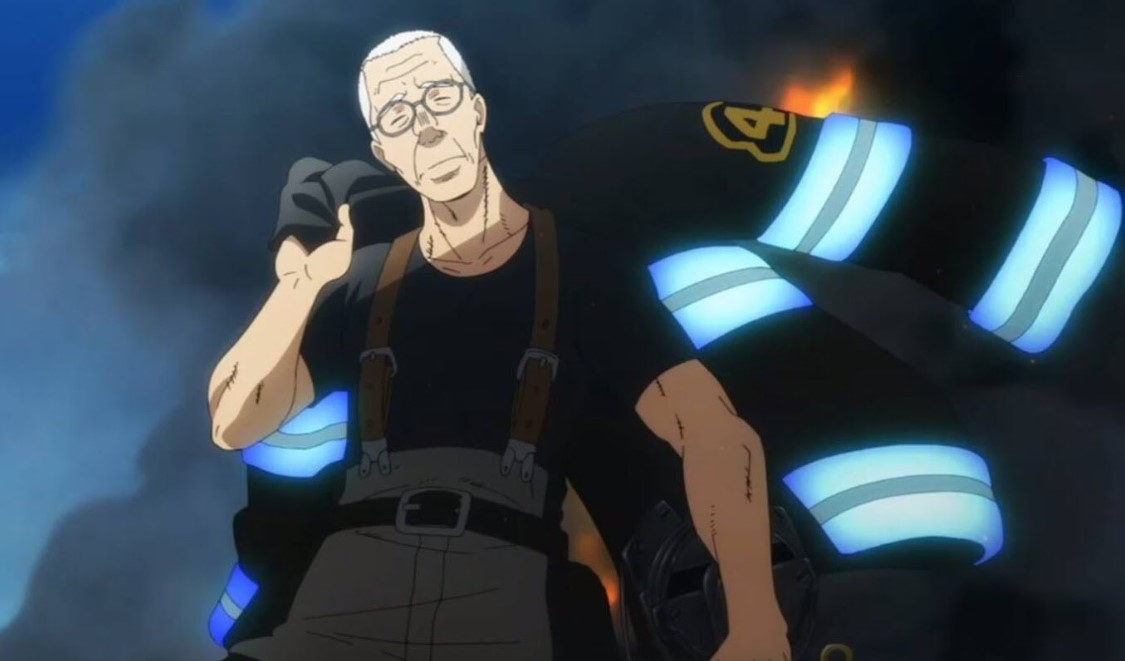 The cause of death is many and varied, old age, suicide, illness but case of the death scares most of the people in this day and age. The death is caused by fire, In Ameyoko the girls are busy enjoying ice cream with everyone minding their own daily business. They decided to try different ice creams from different shops.

This week we start it by Fire Force Season 2 Episode 2 preview, and a recap. The firefighter soldier is told Maki that she should try wearing dresses that are the same as the girls eating ice cream it will suit her.  Maki replied that she can not pull them up. Take a look at more details below. 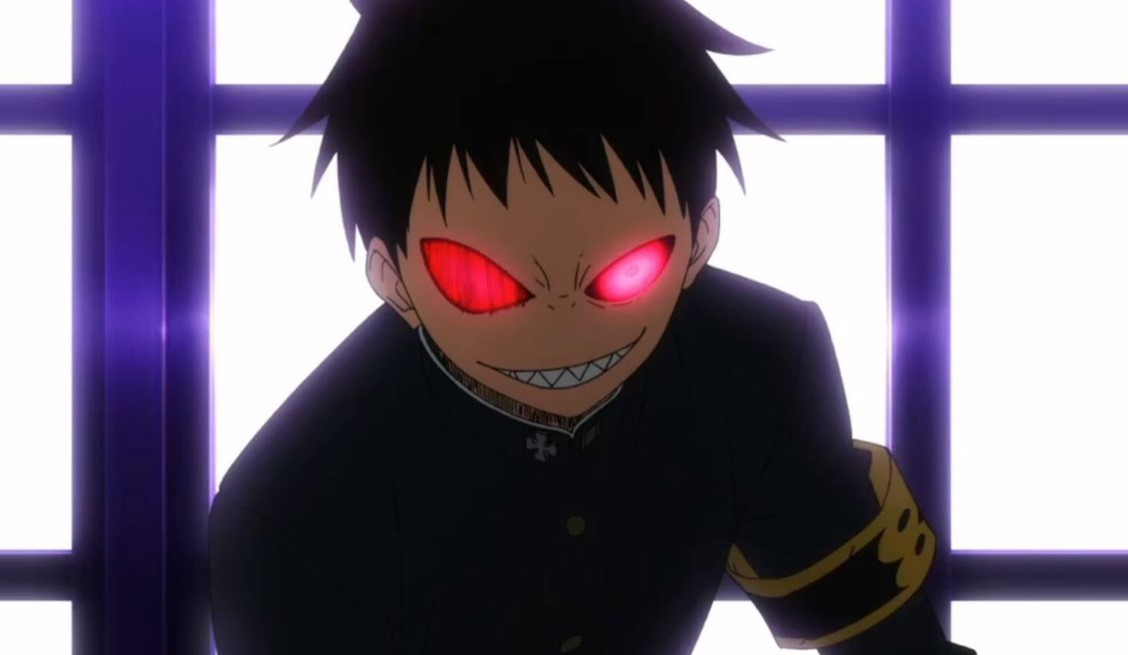 Shinra notices that there are so many people living in fear that they might become infernal. He decided that he have to make sure that their joyful smile remains as it is. The girls came in front of him eating ice cream and suggested for operation makeover the lieutenant.

Shinra remembers the first day in his work were the girls ask him to go shopping with them. He agreed suddenly their boss appeared and told them to go and enjoy themself. Shinra thinks that the lieutenant is the one who should be going shopping. Back to the present Shinra went to the shop with the girls to have fun at his expense.

One of the girls put a hat on Shinra’s head and he notices that she is so close then he started falling for her. Tamika is concerned about Shinra and other girls told Shinra that they head about his mother. They told him that they must work together to find a way to save her. Shinra head an explosion from a nearby building.

Maki orders Shinra to get over the site fast and assess the situation while directing the civilian evacuation. The other two girls will be with Maki securing evacuation routes for the civilians in the area. Shinra uses his firepower and heads towards the scene flying with fires blasting from his legs.

Shinra manages to reach the scene he clashes with a monster that is burning the building using fire powers. The monster wanted to eat Shinra but he manages to escape but the monster slaps him away and wanted to kill him. Another hero appears and saves Shinra with a powerful attack called Excalibur that destroys the monster in a single blow. The hero’s name is Arthur.