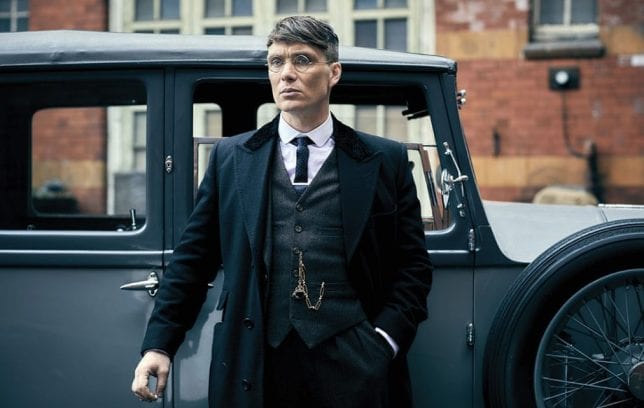 Peaky Blinders will soon be airing its fifth season, and it might not be long before it hits our TV screens. The show will be relocating from BBC Two to BBC One. The filming for the show finished long ago, and there were a lot of photos being shared around. BBC has confirmed that the fifth season will air in 2019 but, there is no word on the exact date. Three of the four seasons that have aired towards the end of the year. The third season has aired in May, which is the earliest release for the show. We are currently in June, and at the moment it seems like that it might air in and around September.

As I pointed out earlier, the show will be moving from BBC Two to BBC One. Charlotte Moore, BBC executive, said that Peaky Blinders is a world-class drama and it is time for the show to move to UK’s biggest channel. He said, “Steven Knight’s epic storytelling is authentic and utterly compelling, and I want to give it the chance to be enjoyed by an even broader audience on BBC One.” He also added that they couldn’t have asked for a better response that they received for season four.

We currently don’t know if Tom Hardy will return as Alfie Solomons. But, he’s a fan favorite so, don’t be surprised if he makes his appearance.