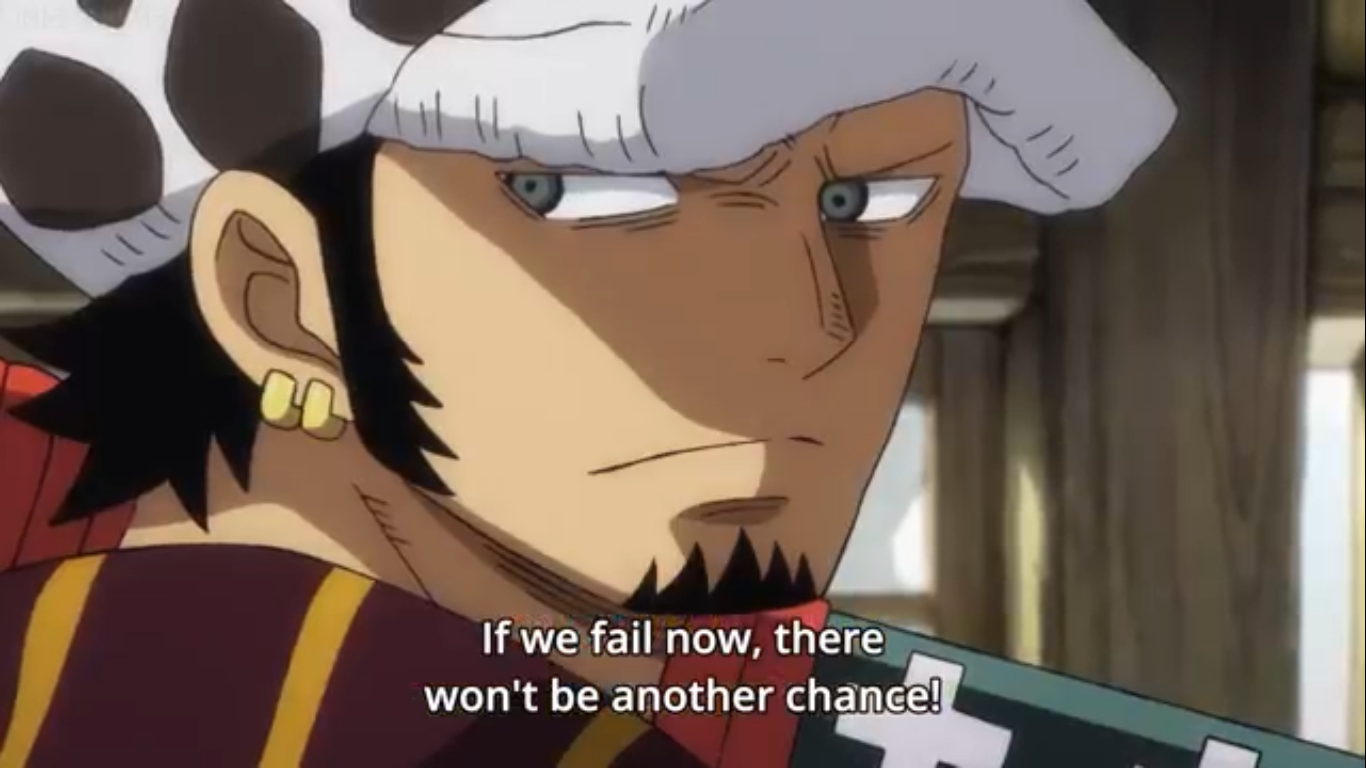 Law Heads Out To Save His Crew Mates

With the recent developments in One Piece anime, we are about to hit the climax of the current arc. And unlike on the manga. We will be getting more detailed and intense fights. We had just witnessed Zoro’s new moves and we are still eager to find out how will Law’s rescue operation continue.

In this post, we will be looking at One Piece episode 936 possible storyline continuation. With the weekend here, it means that it is time for a brand new episode of One Piece. So One Piece episode 936 will be released on late Sunday Japanese time. We have already seen the preview of the episode so we have an idea of what will be happening.

To keep things fair for the Anime only fans, we will start by looking at how the events will be transpiring in tomorrow’s episode as revealed in last week’s episode preview.  We already know that Hawkins and X Drake already regret letting Law, Nami, Sanji, and the others to escape during their raid at the bathhouse. And now Hawkins has set a perfect bait for Law and he took the bait. Before we can further proceed let us look at One Piece episode release schedule below. 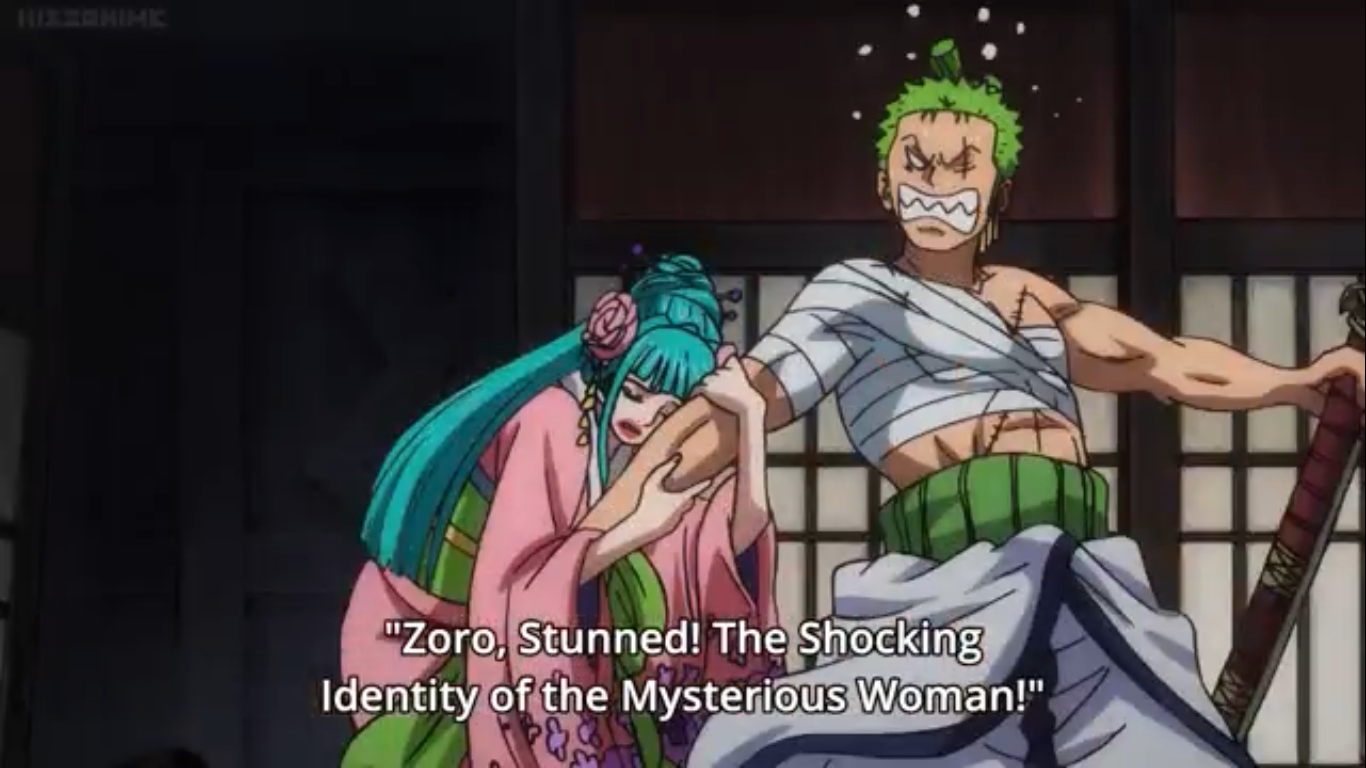 One Piece Episode 936 will be released on Sunday, 9 August 2020 at 9:30 AM JST. The episode will be available immediately on Crunchyroll and other streaming websites that you can make use of. As usual, new episodes are released on the same schedule every Sunday morning JST.

Getting back to the story, we have already seen the preview of One Piece 935. Zoro is taken to heal after he sustained a fatal injury in his fight. The identity of the mysterious woman that he had just saved will also be revealed. And it seems like it is Komurasaki. Well, we will find out by then about how he had managed to survive Kyoshiro’s attack as everyone is already mourning her death.

On the other hand, Law left so that he can go look for his subordinates. On what looked like Hawkin’s trap. So we might also get to see him interrogate Hawkins just like he did in the Manga. Back at Udon Luffy’s fight continues as he still tries to improve his application of Haki despite is miserable control over it. 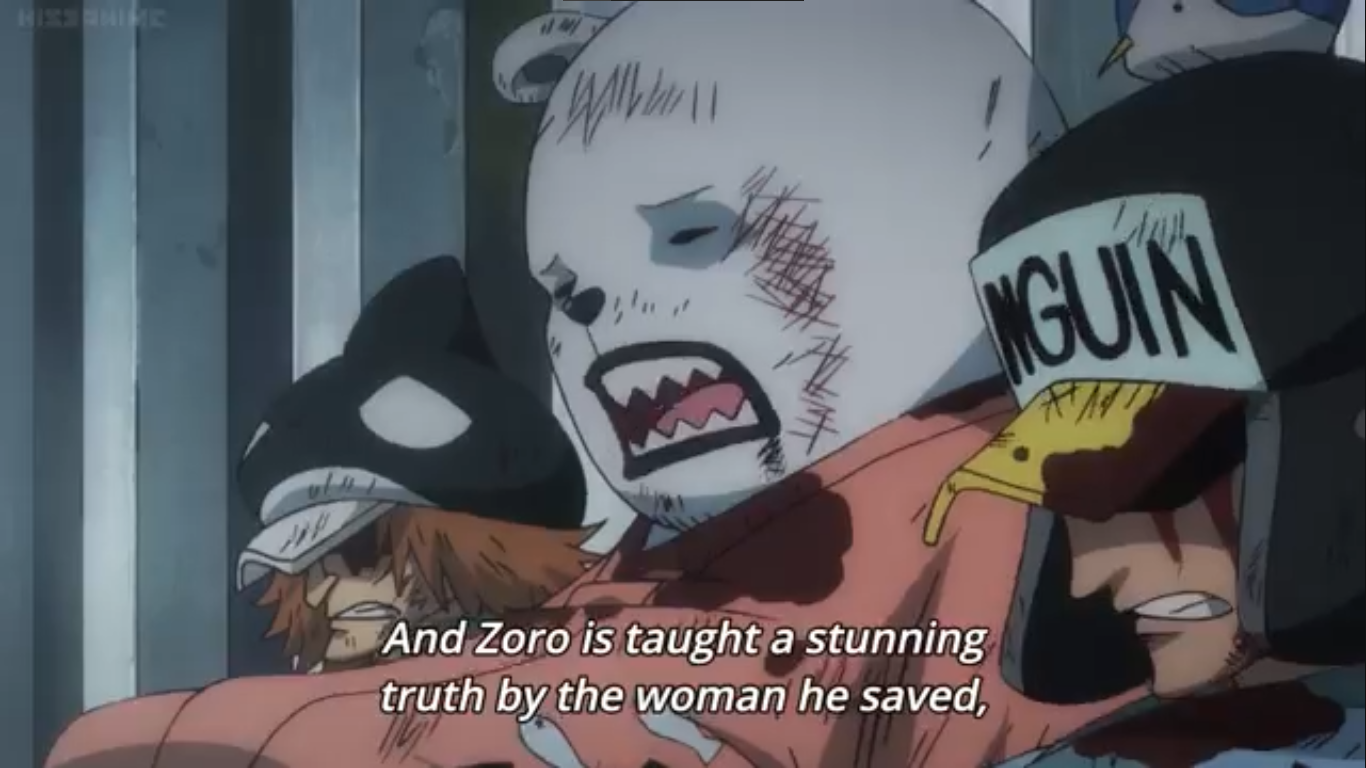 So considering this trend. It is clear that One Piece Episode 936 will adapt the rest of Chapter 939 and 940 from the Manga. Taking a look at this. We can already tell what will be happening by then as anime is just an adaptation of the manga. But we should take note that there might be Anime and Manga differences just as usual. But those do not affect the storyline and direction. And the flow of the events is also not exactly the same as well.

But all in all, looking at the entire chapters, then things are still proceeding as they did in the manga. So in the upcoming episodes, we will see Hiyori reveal her true identity and also offer Zoro a new sword in place of Shusui. It looks like things will slow down for some time even though Law’s departure was hinted and we also saw Zoro going for treatment which is where he will be offered a new sword.

Back in Udon Hyogoro has demonstrated what Luffy has been trying to do with his Haki and he is now going to learn it from Hyogoro. Since this is the end of Chapter 939 and it might also make parts of One Piece episode 936 when it begins and then it will move to adopt the rest of Chapter 940 like usual.

More parts that will be adapted in One Piece episode 936 will show us further discussions about the raid as Yasue has alerted the squad about what is happening out there. Interestingly, Luffy’s training in the Sumo inferno continues and Raizo has managed to sneak into the ring and had a talk with Hyogoro. It seems like it is finally the time for Luffy to take over Udon and make the prisoners his allies. Meanwhile, Big Mom continues his march towards Udon as an action-packed plot develops.

I think this will be as far as we will go this time. Otherwise, we will be spoiling the Anime. We will be bringing more updates next week when we have seen how the next episodes of the anime will go.