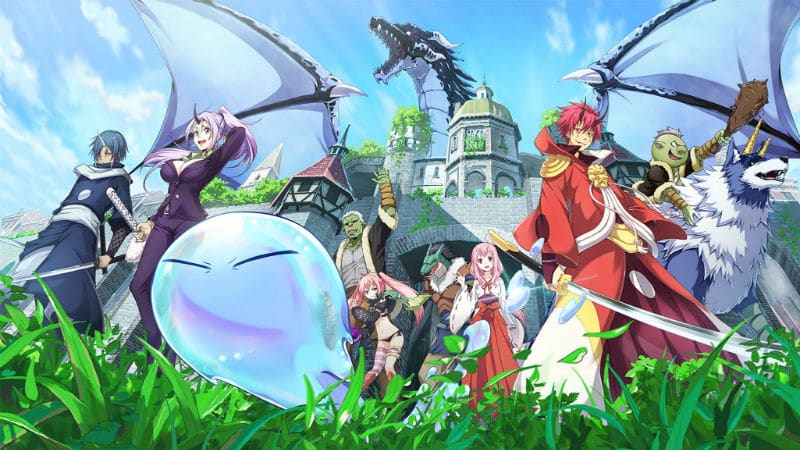 That Time I Got Reincarnated As A Slime aka TTIGRAAS is a Japanese light anime series that is created and written by Fuse and illustrated by Mitz Vah. Between the years 2013 and 2016, it was serialized online. It is based upon the user-generated novel publishing website Shosetsuka ni Naro.

From October 2, 2018, on Tokyo MX and other similar channels That Time I Got Reincarnated As A Slime ran. The series is animated by 8-bit and is directed by Yasuhito Kikuchi Atsushi Nakayama. It is produced by the gentleman named Yōhei Itō Shigeto Sugimoto.

We have 24+ episodes in That Time I Got Reincarnated, and the show is on air from October 2, 2018. Episode 25 is the next one in line. Commonly That Time That I Got Reincarnated As A Slime is also known as Slime Isekai or TenSura, the Tensei Shitara Slime Datta Ken. Within its first run, the anime has managed to win the hearts of fans all over. So that has fans wondering what’s next for Season 2 of Datta Ken.

The actual novel is licensed in North America by Yen Press, who published the first volume in December 2017. The next Episode 25 of the anime is called Veldora’s Diary, and it will be a side story from the perspective of the Storm Dragon Veldora Tempest.

As goes for Season 2, the fact remains that it is yet to be announced by the makers. We do not have concrete news as of now. Besides the two manga adaptations and the season on the air, season 2 is still not set in stone.