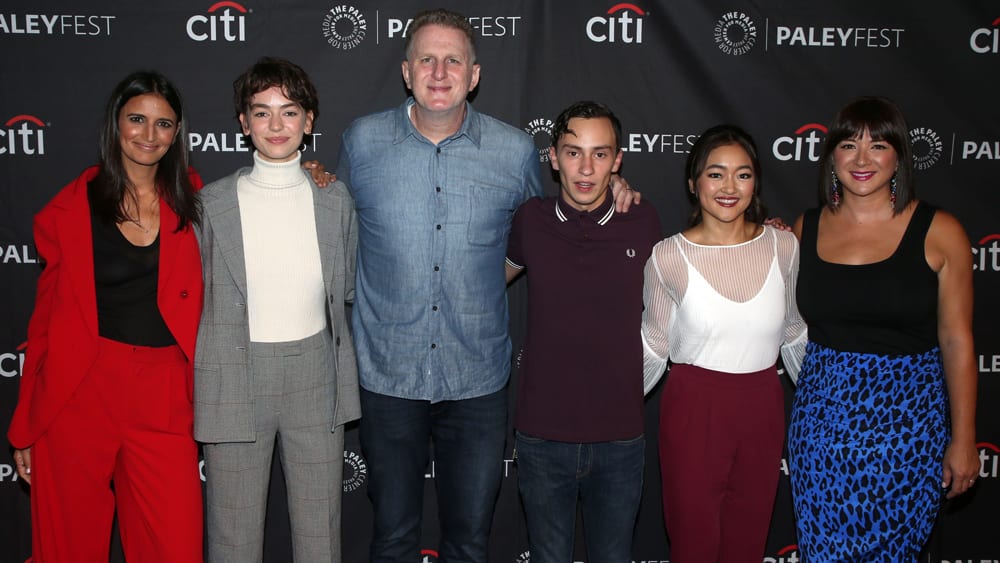 The second season of Atypical concluded in 2018, and fans have been getting impatient for the upcoming third season. Robia Rashid’s coming-of-age T.V. series made its debut in 2017’s August, and fans have continued to support the show, and Netflix decided to continue the series forward, so they officially gave the series a yes nod for Season 3 back in October 2018. We have gathered all the latest updates and information regarding the show, so here is everything you need to know about the upcoming Atypical Season 3.

The official plot of season 3 is yet to be revealed, however, reports say, it will continue to explore the Gardner family and the third season will pick the story right from where season 2 ended, and it will focus heavily on Casey. Her interest in Izzie will be a significant key piece in the upcoming season.

in an interview with Vulture, Brigette Lundy-Paine said that Casey is “incredibly confused.” She said that Casey’s friendship with Izzie has awoken something and because of being out of her comfort zone often lately, she has been able to feel these feelings openly. She also said that despite the situation being terrifying, Casey feels something intensely for Izzie.

It has been confirmed that the upcoming Atypical Season 3 will feature a total of 10 episodes.

Season 3 is currently under production. The officialis yet to be revealed; however, according to the latest reports, Atypical Season 3 will be released in September or October 2019.