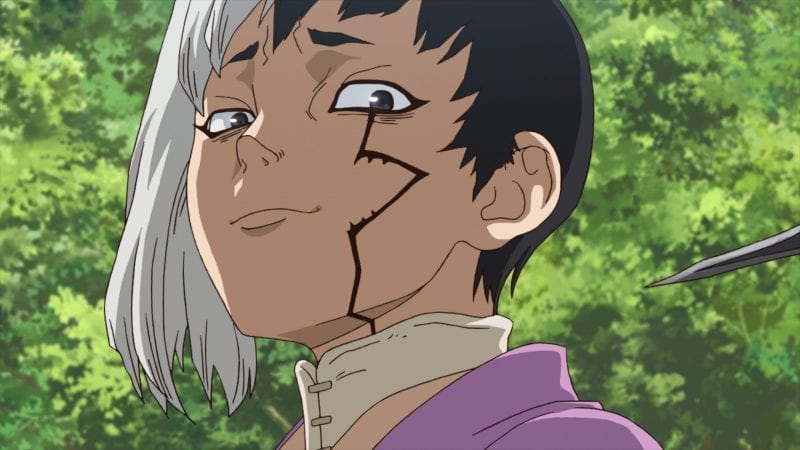 The last episode of Dr. Stone was one of a kind, which led us to speculate more for the upcoming ninth episode. Therefore, we are here with Dr. Stone episode 9 release details, streaming, and spoilers. The show is getting back on track slowly, where we saw that the characters Senku and her friends were engaged in getting everything back in shape. In the previous episode, we saw them trying to create electricity, which was a hard task as it required a collection of iron, strong magnetic stones, copper, and phosphorus.

Now that they are getting more things back, we would be able to see them doing more work and trying to establish a new civilization. It would be interesting to see what happens in the next episode, and we would not have to wait for a long time. The next episode is supposed to air on 31 August 2019, and it is just a few hours away.

The show is also available on Crunchyroll as well, so the audience living outside Japan can also stream the anime series online.