A 2011 British environmental documentary series called Frozen Planet was co-produced by the BBC and The Open University. The BBC Natural History Unit captured it on camera. Frozen Planet is marketed as a type of sequel by the production team, which also includes executive producer Alastair Fothergill and series producer Vanessa Berlowitz.

They were in charge of the critically acclaimed programs The Blue Planet (2001) and Planet Earth (2006). As narrator, David Attenborough is back. The BBC distributes it in various nations, while the Discovery Channel in North America, ZDF in Germany, Antena 3 in Spain, and Skai TV in Greece do it under license.

The seven-part series focuses on Arctic and Antarctic life and the environment. Due to the way that climate change is impacting landforms like glaciers, ice shelves, and the amount of sea ice, the production crew was eager to capture a thorough account of the natural history of the polar areas on camera. The series received favorable reviews and now has a 91/100 Metacritic rating.

What Happened in the previous series?

The BBC decided to make the seventh episode of the series, which addresses climate change, optional for syndication in order to boost sales of the program in nations where the topic is politically controversial, even though the entire series was aired in the UK. Initially planning to run just the first six episodes of the miniseries, the US Discovery Channel eventually added the seventh installment to their schedule. Four Emmy Awards, including Outstanding Nonfiction Series, were given to the US broadcast in 2012. Frozen Planet II, the sequel, recently debuted on Sunday, September 11, 2022.

Although many additional plotlines are established, Frozen Planet concentrates on the difficulties faced by polar bears and Arctic wolves in the north and Adelie penguins and wandering albatrosses in the south. The first episode is followed by four episodes that show the polar regions’ shifting seasons, followed by an episode that examines human activity there. The last episode, “On Thin Ice,” explores how polar regions are being impacted by global warming. 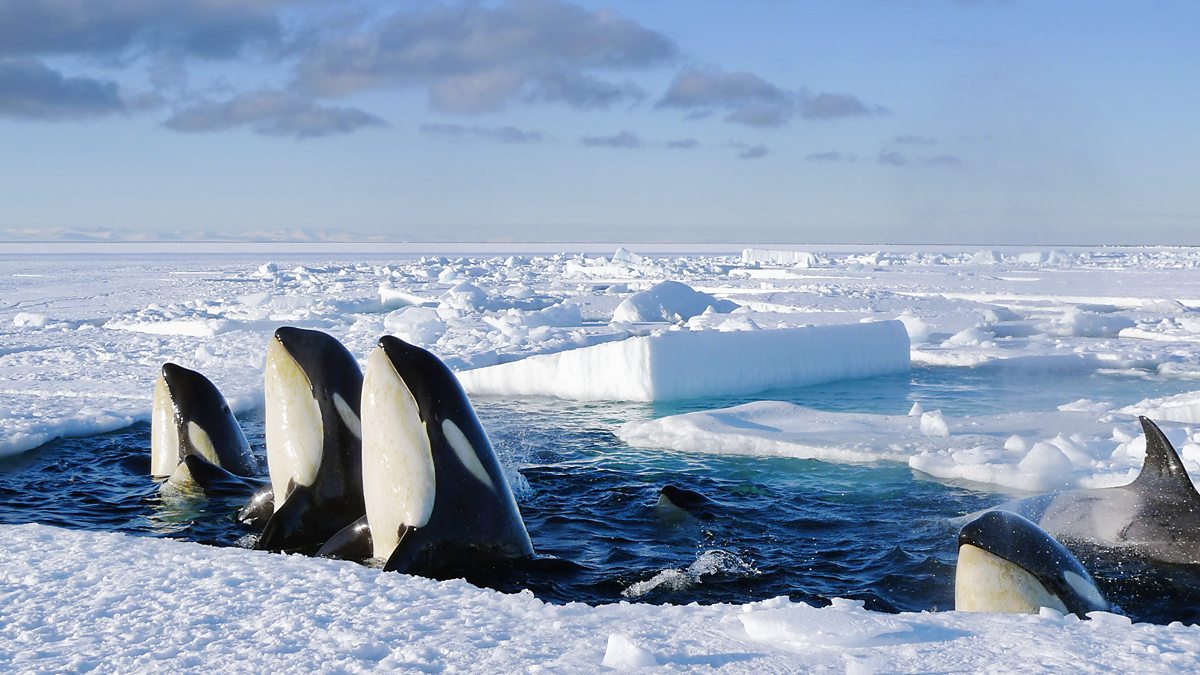 Who is going to Narrate the Frozen Planet II

Sir David Attenborough, a national treasure and broadcasting great, is back to narrate Frozen Planet II. He doesn’t go anywhere to present in this series; instead, he appears while standing or sitting in front of a very huge television screen.

Attenborough started working for the BBC in 1952 as a trainee producer. From 1954 through 1963, he hosted his first television show, Zoo Quest. He was named Controller of the new BBC Two channel in 1965 after hosting several shows, and in 1969 he was elevated to BBC Director of Programs.

He quit his job and went back to creating movies in 1973. Sir David has since hosted and provided narration for a variety of shows for broadcasters and streaming platforms like the BBC, Netflix, and Apple TV. His 90th birthday was observed on the 8th of May, 2016. 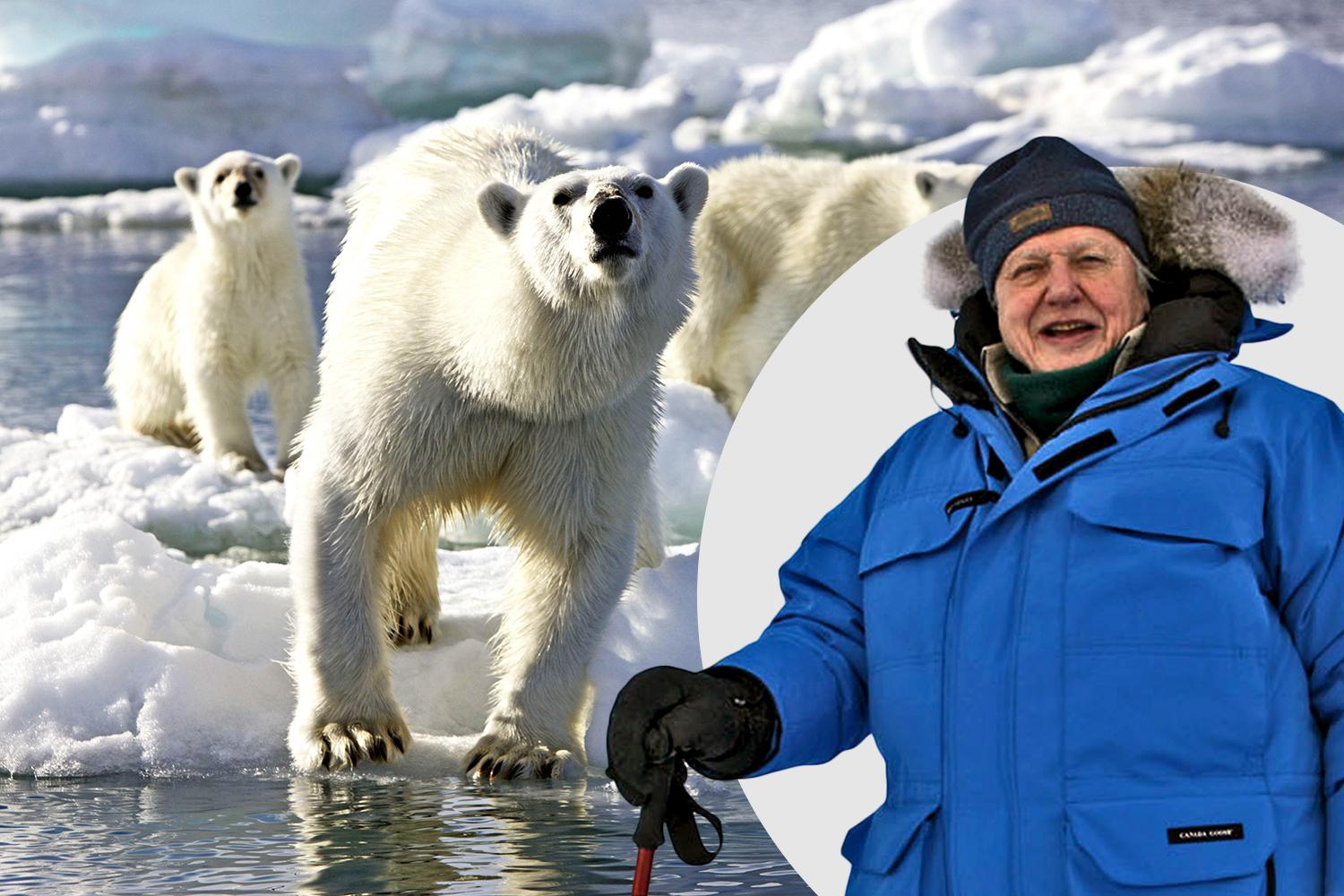 Frozen Worlds highlights the many frigid environments that exist on Earth. It also investigates why they are icy, and looks at the amazing ways that species have managed to survive there.

In this episode, we start our trip at the most unfriendly location on Earth, the icy continent of Antarctica in the deep south. Emperor penguin chicks are abandoned by their parents in the spring after spending the winter being nurtured on the ice. To reach the nutrient-rich waters of the Southern Ocean, where they may thrive, they must navigate the perilous sea ice on their own.

Even though the waters surrounding Antarctica are the richest, they are also home to the orca, a highly advanced predator. As we move north from Antarctica, we come to frozen ecosystems that are produced by elevation. The highest mountain range in the world, the Himalayas, is the biggest of them.

The boreal forest, which surrounds North America, Europe, and Asia and is frozen for six months of the year, is located north of the Great Steppe. Above the boreal forest, we enter the Arctic Circle. Where the climate is so harsh that trees are unable to flourish. It is the tundra here. The Arctic Ocean, the only ocean capable of totally freezing over, is located to the north of the tundra. One of the strangest species on Earth, the hooded seal, calls this place home.

One factor unites all of the frozen habitats: the threat posed by current climate change. The biggest mass of ice in the northern hemisphere is found in Greenland. While there, we see firsthand how the ice cap is melting at speeds. Which is never previously seen, with significant effects on sea levels all throughout the world.

The new show premieres on BBC One on Sunday, September 11, at 8 PM. New episodes are scheduled to run every week. Frozen Planet II Episode 2 is going to air on the 18th of September, 2022, at 8 PM on the BBC channel. There will be a total of six episodes, and Attenborough will narrate each one.

The original Frozen Planet may also be accessed on BBC iPlayer, where the new series will also be accessible. Brownlow explained to Radio Times magazine how the new show would bring environmental stories to the audience.