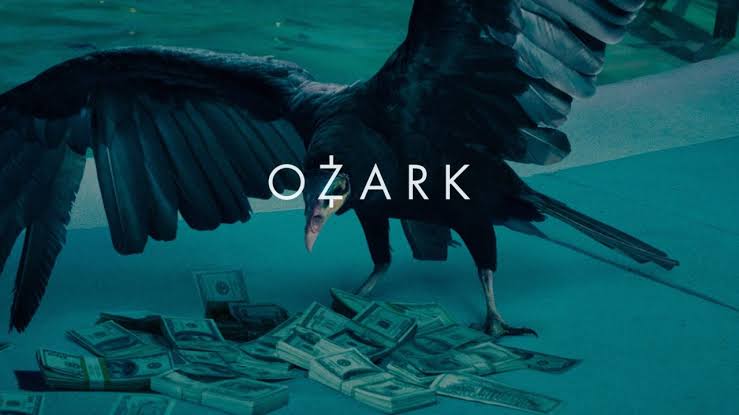 In season two of Ozark, we saw Marty and Wendy get their hands far dirtier and it looks like the downward spiral is set to continue for a few years yet if director and star Jason Bateman has anything to do with it. Now, Ozark season 3 is coming and it was confirmed by Jason Bateman on Twitter that the show will be coming back for a 10-episode third season and it up expected to debut later in 2019. He said “I’m happy for me, but concerned for Marty,” he wrote, “it’s official OZARK 3 is on its way”.

The production has already begun and it means that the new season might be coming very soon. As for the cast, it was revealed by Netflix that Madison Thompson (NCIS: New Orleans) joins the cast this year as Erin, Helen’s (Janet McTeer) headstrong teenage daughter. According to Deadline “who gets dragged along to the Ozarks for some mother-daughter bonding that ends where neither expects.”

There are more cast members coming to the show some of which are Tom Pelphrey and Jessica Frances Dukes, from Iron Fist and Jessica Jones respectively will join the cast as series regulars. On top of that, Joseph Sikora and Felix Solis will have recurring roles, while Janet McTeer, who plays Helen Pierce, and Lisa Emery (Darlene Snell) have been bumped up to series regulars, too. Of course, the entire Byrde family is expected to return, including Jason Bateman and Laura Linney. 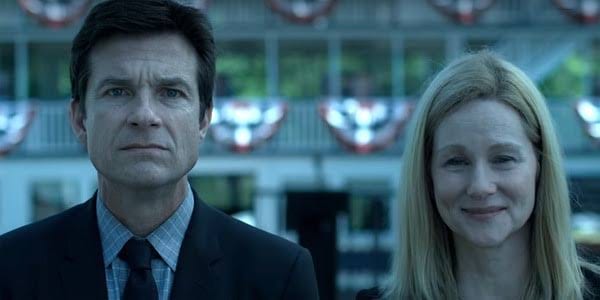 As for the plot, it was recently revealed by showrunner Chris Mundy has said that the new season will see Ruth Langmore trying her best to get closer to the Byrdes and that it will see Marty further descend into darkness. Mindy said “Ruth is more and more self-confident, but she’s grateful to Marty for being the first person to believe in her and give her responsibilities,” Mindy also said that “Going into season three, we see her very much wanting to be a member of the Byrde family. However, as she gets deeper and deeper into the enterprise, she starts to wonder if being a Byrde is the best thing to be.”