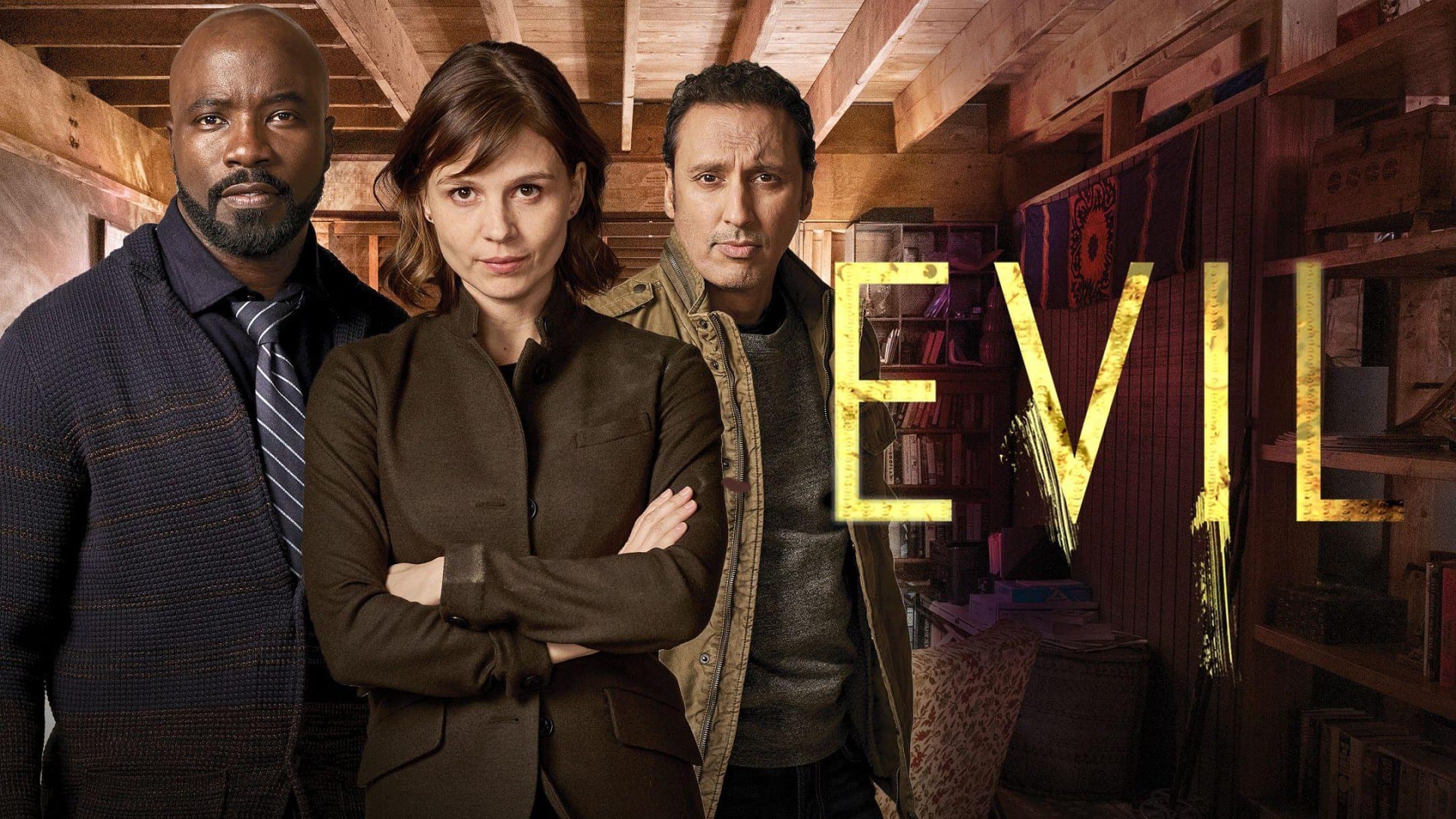 A new show, Evil, is making the news, and we are back to talking more about it. It premiered last week with the pilot episode, and now we are getting another episode today. The show centers on forensic psychologist Kristen Bouchard, who is hired to work for the Catholic Church. He has to work with Ben Shakir, where a case revolves around a killer, and they need to find out whether he is just a psychopath or driven by a spirit.

The first episode gave us an introduction to the story and some backstory, and now we are moving towards the new episode. The new episode is supposed to air in a few hours, and it will be more focused on Kristen’s adventures, as she joined the team on a permanent basis. Today’s episode will have a story of teenage soccer player Naomi Clark, who would come back to life after she would have been declared dead for 2 hours. But we are here to discuss what would happen in the third episode, so let’s go ahead with it!

The show can be streamed online as well, as the CBS app would let you stream all the episodes if you log in through existing cable TV subscription details. Furthermore, several other online streaming service providers such as Hulu, Roku also provide CBS, where you can watch the show at the mentioned time.

The upcoming episode will feature another case, where a theatre producer’s behavior would change, as he will become more aggressive, which would like demonic. Therefore, Kristen and others will be going to investigate and try to solve the situation.