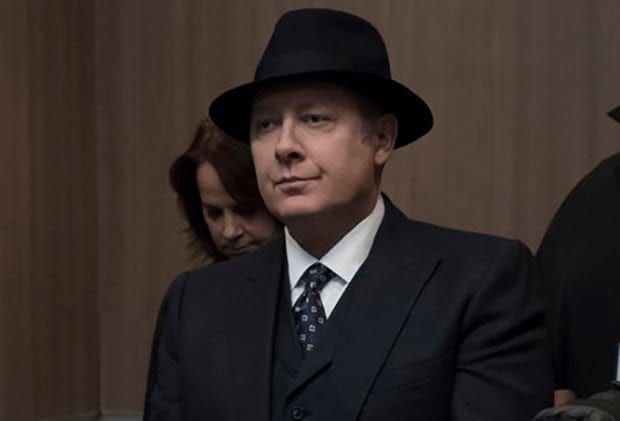 The Blacklist is returning with season 7, which fans are waiting curiously. The cliffhanger ending that the sixth season ended with, had everyone biting their nails. However, we are still unaware of what happened to Red after he saw Katarina in Paris. For those who did not see the episode, we finally got to know that Katarina Rostova, Liz’s mother, is alive. Red got to see her, and when they met, they kissed, but Katarina stabbed him with a syringe. He was unconscious in a moment and was taken in a car.

On the other side, we saw the task force saving the first lady, as they got to know Anna McMahon’s plan which was to kill her. President Diaz killed 2 people at a party a few years ago, and she wanted him to come clean about it to people. So, the plan was to kill her. But Dembe killed McMahon and saved her. Also, Agnes is back with Liz, as she welcomed her. Now, let’s discuss more ahead!

The show is returning with the much-awaited seventh season and will be releasing the first episode this week. The first episode of The Blacklist season 7 is projected to release on 4 October 2019. The show is broadcasted on NBC channel at 8 PM on Fridays. The upcoming episode is titled ‘Louis T. Steinhil.’

The show can be streamed online on the NBC app and its website as well, where you need to provide your TV subscription details to log in. Apart from that, viewers can stream NBC channel at the mentioned time on Roku, Sling, and DirecTV Now to watch the show at the mentioned time.

The season premiere episode might open up with Red being taken hostage by Katarina, and the synopsis suggests the same. Apart from that, he will be in a place where he would not know who is trustable if any. On the other hand, the task force and Liz would be trying all the possible ways to find him! So, it would be interesting to see how it goes.