In Phase Two, the world managers will come to Classic while offering the players a chance to grow fresh material and equipment. Besides the Molton Core and Lair Onxyia, the teams will have to farm two fresh bosses. Outside the Dark Portal in Blasted Countries, Lord Kazzak will reside over there. The Azuregos black wyrm remains in Azshara. Each boss needs a raid team to murder. This gives the players an opportunity to equip themselves. 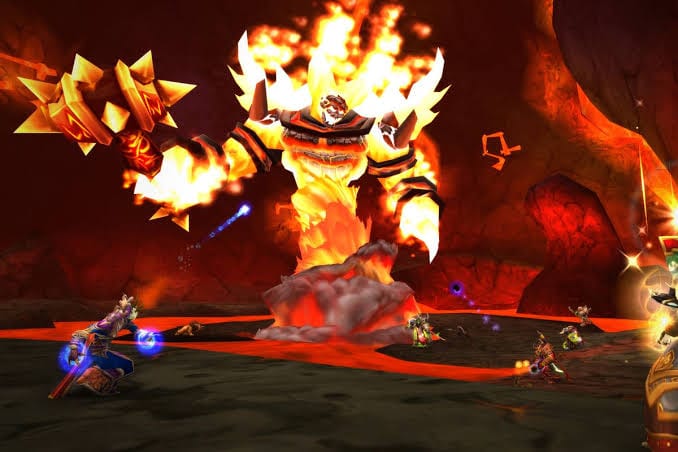 This brings earth PvP back to play, particularly in disputed areas such as Stranglethorn Vale and Hillsbrad Foothills. But when fighting in phase three is added, the actual intervention will arrive.

The officialof the Phase has not been revealed as of now. However, it is expected to arrive in late November 2019.