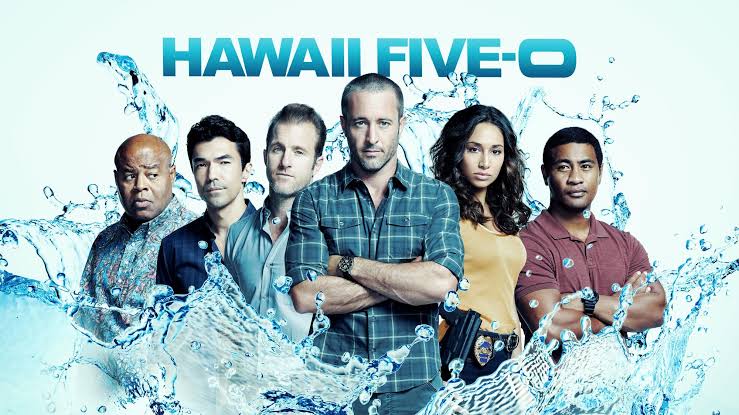 Hawaii Five-0 fans are in for a treat since episode 1 was such a huge hit, it aired on 2019-09-27. Now that it’s aired and everything, it’s time we talk about what will go down in the next episode. The new episode – 2, will air today on CBS.

CBS provided is with a fresh press release, with regards to episode 2. Few of the details have been provided that reveal few teaser descriptions. Episode 2 is officially named as “Kuipeia e ka makani apaa”: meaning “Knocked flat by the wind”; “sudden disaster” in English. 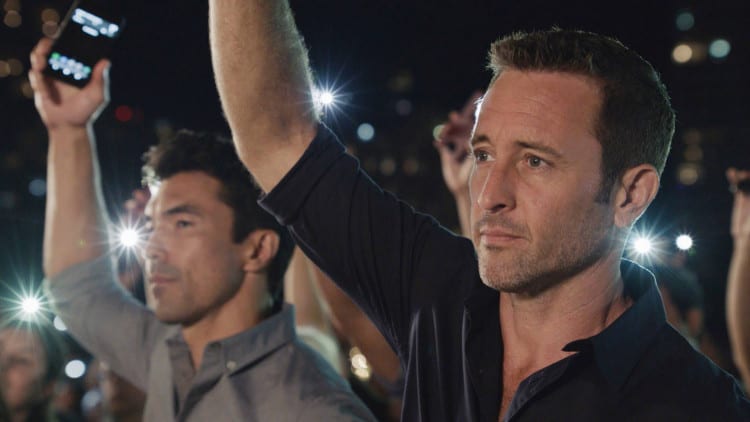 By the very name of it, episode 2 will have some dramatic, action-filled and interesting scenes. We are told that Tani and Junior try will escape a deadly tunnel situation. There are going to be Five-0 investigations launched into the deadly tunnel cave-in. Eddie the dog sniffs out a bomb and so forth.