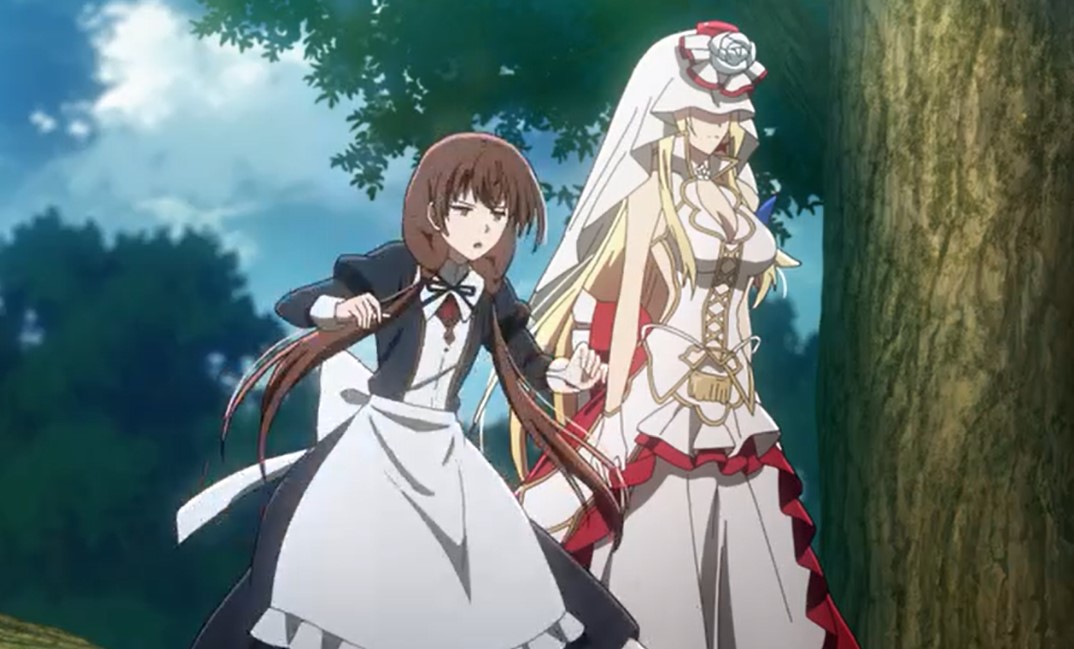 This week we will be looking at this new development of this Anime that has just made its debut earlier this month. Let’s find out here what this episode has to offer for us. Astral power ios the strange energy that slumbers with thin this planet its powers were too strong for humanity. Those who possess the Astra powers were feared like the witches or mages.

They were oppressed by those in the Empire and many people were harmed by the Astral power. The Nebulis Sovereignty is a paradise left to the innocent witches and the Empire is just nearby. Those two-nation were brought together by fate. Let’s find out more latest development of this Anime below.

In this week’s post, we are going to talk about Our Last Crusade or the Rise of a New World Episode 1 Preview, and Recap. This Anime is also known by its alternative name as Kimi to Boku no Saigo no Senjou, Aruiwa Sekai ga Hajimaru Seisen. You can officially visit its website at kimisentv.com. Let’s start by looking at the Anime weekly release schedule below before we proceed further. 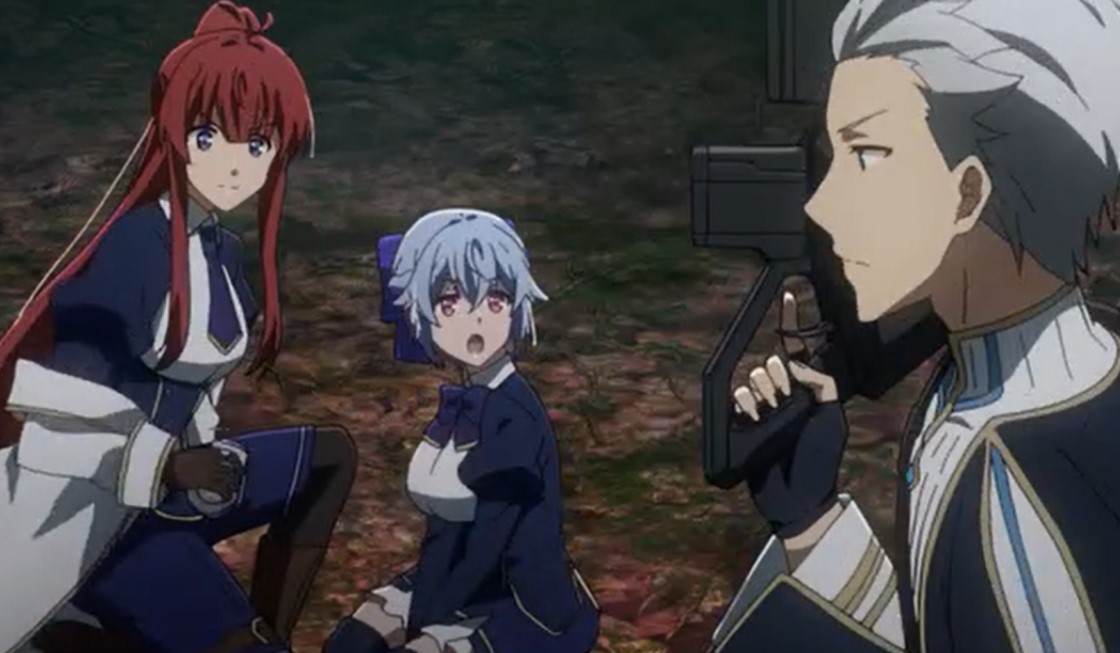 The Nebulis Sovereignty is the land of the witches that are feared and people use paranormal power. The war is still going between two countries for more than one hundred years. The heroes have appeared with the ain of ending the war. Iska has come to be recognized as the greatest military asset of the Empire at the youngest age in its history. Aliceliese is the Princess of the Nebulis Sovereignty.

They both meet during the war and they become enemies and they both fight to protect their loved one. Later they get to know each other as real people during their fierce battles, they start to become attracted to each other’s ways of life and ideals. They know that their sides are enemies and it will be impossible for them to be together. It has been for centuries when the world has been destroyed between the Empire, the Mechanical Utopia, and the Nebulis Sovereignty.

Nebulis Sovereignty is the Paradise for Witches. Nothing could stop the war and it kept on continuing for a few more centuries. Later Isaka who is the successor of the black steel and Aliceliese the ice calamity witch meet by a chance. Their meeting changed history. Even though the two sides are enemies Isaka and the Princess couldn’t stop their love for each other. The successor of black steel is a peace-loving war nut who only knows how to fight.

Aliceliese wishes to end the war with the twin astral swords, white and black. He had inherited those swords from his master. The ice calamity witch wants to destroy the Empire and unite the world under the banner of the Nebulis Sovereignty. Those two are trying to change the world in their own likes to maintain peace.