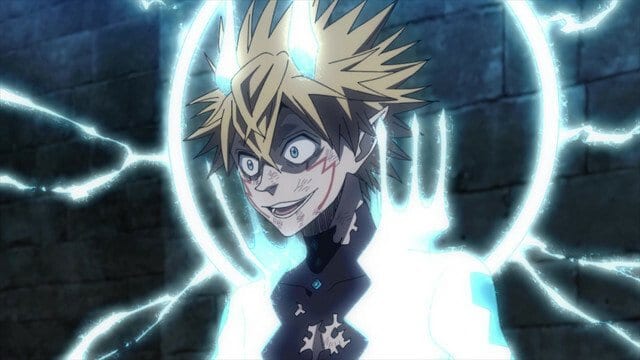 Black Clover Episode 105 is just around the corner, and the fans can’t be more excited for what’s to come next. The show has been improving with time, and the story is getting better as well. In the next episode, we’ll see more interesting stuff, but most of it will serve as a buildup to what’s going to happen next in the manga. In this post, we’ll be talking about Black Clover Episode 105, so let’s get started on it! 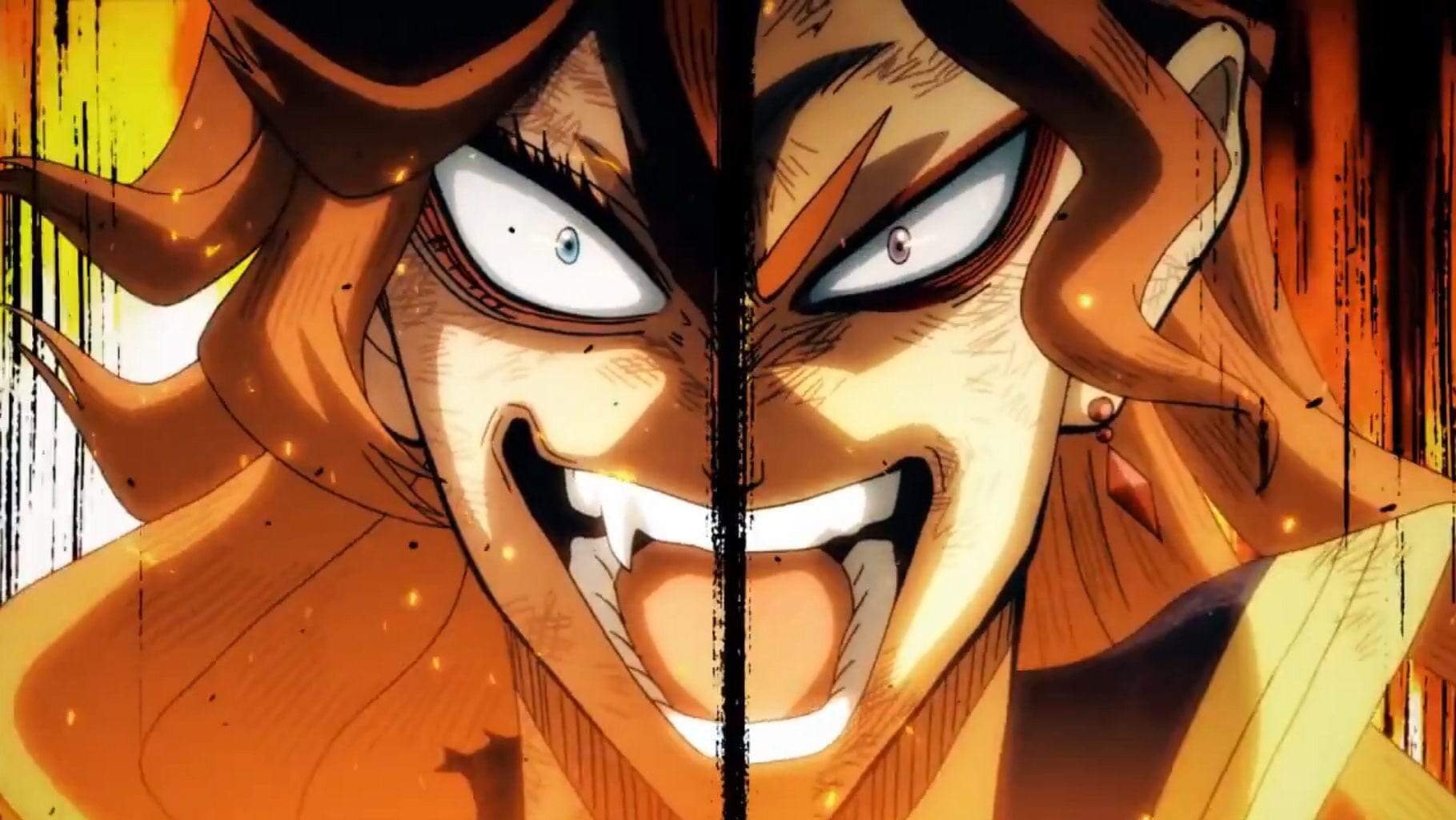 Black Clover Episode 105 – All We Know

The next episode of Black Clover is titled ‘Sweat and Tears’, and it’ll air in Japan later this week. For those of you in Japan, the episode is going to air on TV Tokyo at 7:00 pm, JST. For those of you who are outside Japan, you can expect to stream services like a Crunchyroll to simulcast the show subbed as it airs in Japan.

The staff for the next episode of Black Clover is also very interesting. Fumio Maezono is going to direct Black Clover Episode 105, while the storyboard will be done by Yukihiro Matsushita. Meanwhile, the animation directors for the episode will be Hiroshikō Shiratori and Sakae Inaba.