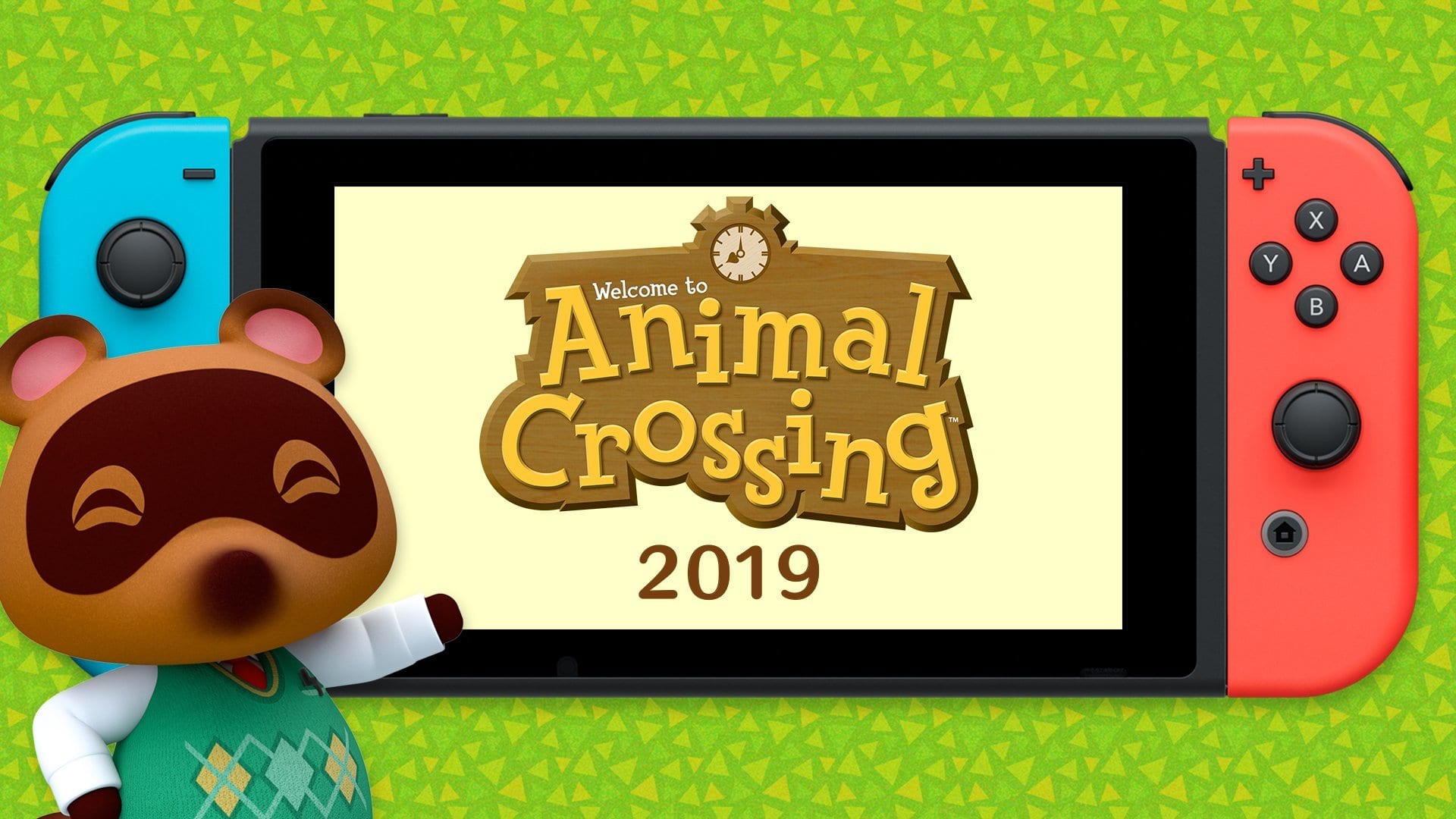 Animal Crossing is a pretty popular game out there, and recently, it was made clear that the game would be among many others coming to switch, which has made everyone very excited for it. So far, near on Animal Crossing has been pretty limited, but we should hear more about it, along with Metroid Prime 4 soon.

Nintendo has had a history of announcing all sorts of dates on games during streams in the month of January, so that’s what we’re betting on as well. Nintendo held a similar event last year on January 11, and then it was followed by a ‘full’ Direct on March 8.

The same was the case in 2017 as well, and we expect things to be no different this year. Maybe we may see a slight delay of a couple of weeks, but it should still happen around the same time frame. During these direct, fans usually get an idea of what to expect from the game. 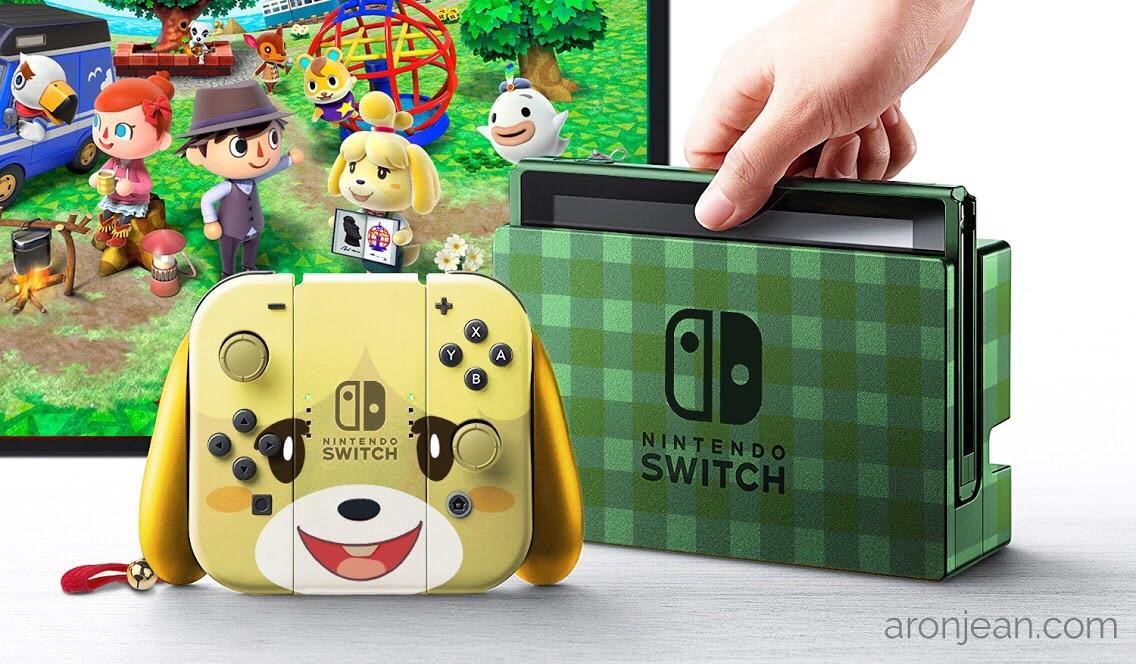 Coming back to Animal Crossing, we’ll see the same thing here as well. All the main information on this game was released in the upcoming event. During a recent Nintendo Direct event, we found out that the game is indeed coming out in 2019 on Switch, but further details weren’t made clear to the fans. There has been some speculation flying around, and according to that, we should see Animal Crossing as soon as Q1 2019.

Animal Crossing is also rumored to be targeting a retail price of €59.99.

We are all very excited for the game to come out, but until we get a confirmation on the update, we cannot say anything. Just like previous years, when another Direct is held, we’ll get more details, and we expect this to happen soon, anytime within the next 30-60 days.

It has been a while since we heard about the game, and it is very sad. We were informed that the game would be coming to Nintendo Switch sometime in 2019, but no further details are coming out. We are already into April, which means the first quarter of 2019 is about to complete. I hope Nintendo announces a update soon.

While we wait for the game, we have another exciting news for Animal Crossing fans. It is teased that Animal Crossing would support Labo VR, which might provide the viewers with an unprecedented experience of the game. It will be compelling to play the game in VR mode, although we are yet to receive it.