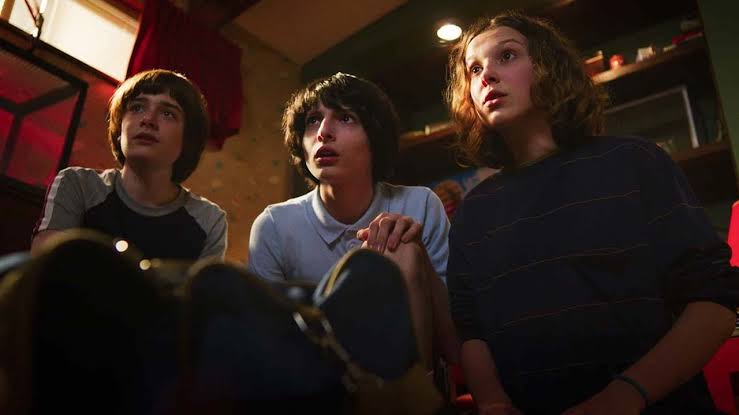 The Netflix sci-fi horror series was renewed for a fourth season quite some time ago so, the fans needn’t get sad over it. Mark Duffer said, “We just have to keep adjusting the story… Though I don’t know if we can justify something bad happening to them once a year.”

The executive producer, Shawn Levy has hinted that the show could go on for longer. He said that there are definitely going to be four seasons and there is a lot of possibility of a fifth season.

Currently, there is no official update for the fourth season, but if we follow the pattern then we could figure out when the next season drops. The first season was released in July 2016, season two came out in October 2017 and the third season came out in July 2019. The fourth season seems very likely to be released next year. 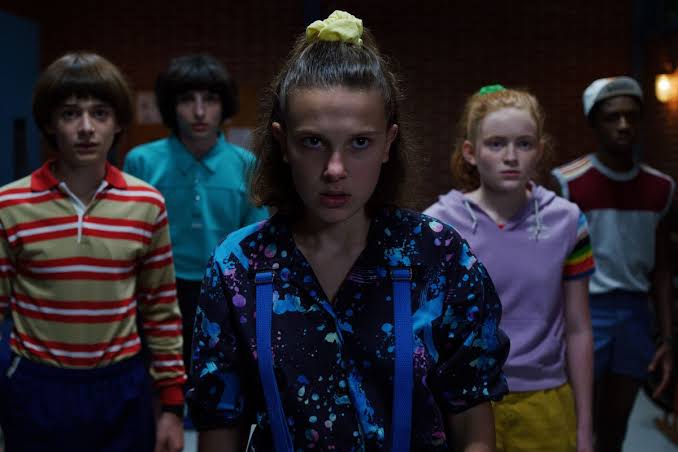 The third season of the show finished on very emotions note. We saw Will, Joyce and Jonathan packing up their home in Hawkins and getting into a removals van with Eleven in tow. It is quite clear that the gang is going to somehow get together and save the day. There is a big change. It seems that Eleven has lost her powers. Many people think that Eleven might have been infected by the monster bite on her leg in season three.

Here comes a major spoiler, Jim Hopper is still alive, we will update this post as we have more information.