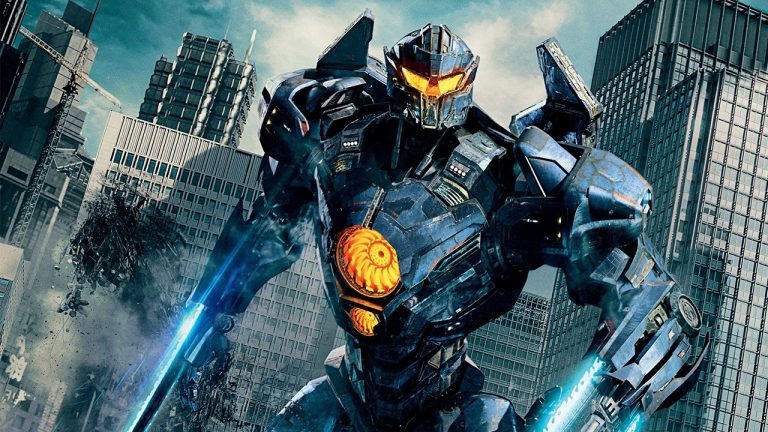 An anime series based on the Pacific Rim franchise is on its way, and it will release in the year 2021. The early previews for the anime are released. Craig Kyle and Greg Johnson are the show’s directors, and Polygon Pictures and Legendary Entertainment are the producers. Netflix will act as the publisher for the series, and it will probably release on their site first.

Pacific Rim has a couple of high-rated movies under their name. It features a world where the world’s major cities face extraterrestrial monsters sky high and vicious, bringing destruction to everything in their path. This was when the countries got together to develop Yeagers. These machines are hundreds of feet tall run by a nuclear reactor as the core, and the functions are controlled through the brains of two separate pilots. They achieve mental synchronization and control the operation of these giant robots. This is how humanity learned to fight against the alien monsters. Travis Beacham conceived these ideas for the Pacific Rim franchise. The two movies were much loved. Hence, a fresh 3D animated series is set to continue that story.

This 2021 anime is titled Pacific Rim: The Black. It follows the story of two kids. A boy and his younger sister find an old Yeager to drive during a crisis looking for their parents. The Black Kaiju is causing destruction across the country, and the siblings have to go through a life-changing experience. From the early looks of the anime, we witness the towering Kaiju dwarfing the buildings and the cars on the road in front with a trail of destruction behind it. 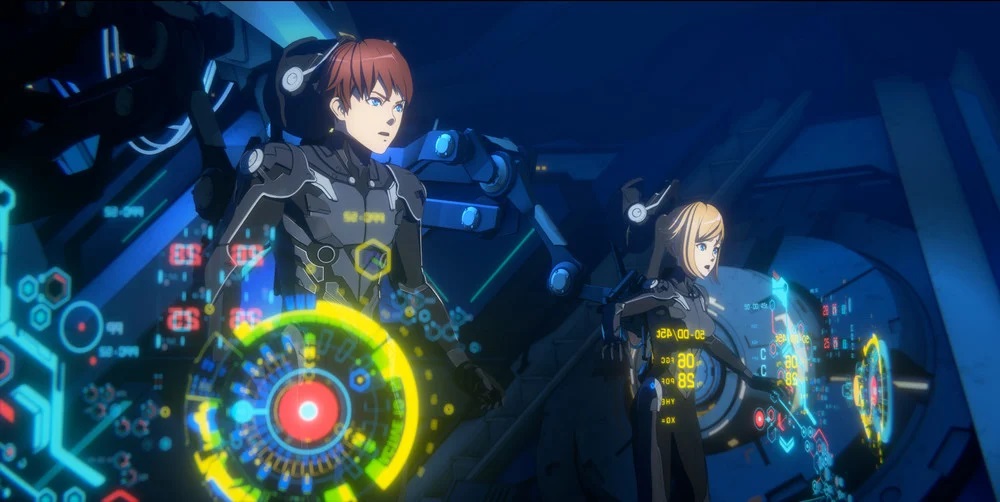 Some of the ideas in the original movies were inspired by old anime. The creators of the movies went all out with the graphics and the special effects. There were many memorable fights as the human receive constant attacks from the alien Kaiju. These creatures are enormous, and they are sent from another dimension through the portal in the sea. A non-human race wage war against the planet and the humans’ joint efforts lead to the complete destruction of this Kaiju race at the end of the second movie. As the story ended with the two movies, the third part of the Pacific Rim will feature a brand new premise. The concept for that is already established among the creators, but the film has not gotten any confirmation to date.

Similarly, the anime will feature a stand-alone story that only takes the basics from the Pacific Rim franchise. It is reported to continue for two seasons giving the series a comprehensive plot to build on. Many fans are looking forward to this anime, and they expect it to be as entertaining as the movies that came before. Netflix has a reputation for ruining anime franchises, and there is no telling how it will handle the production of Pacific Rim Anime.