Honey Boy is a drama film that has been directed by Alma Har’el with a screenplay by Shia LaBeouf. A lot of people are waiting for the movie’s release, and frankly, it is not that far away. The film had its world premiere at the Sundance Film Festival on January 25, 2019. The movie is set to be released on November 8, 2019, by Amazon Studios. Amazon Studios acquired releasing rights to the film. 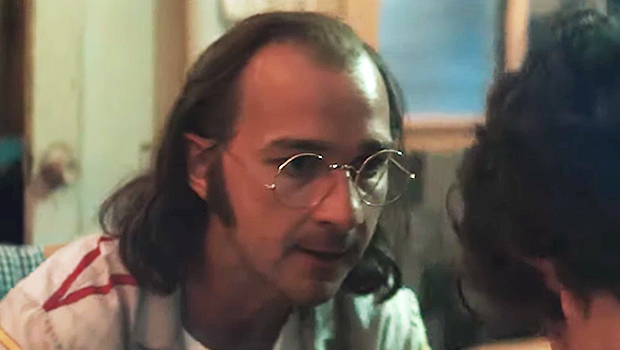 The movie is based on the script by Shia LaBeouf. He based the script on his own life, and his character is based on his father. The title for the movie comes from his childhood nickname. LaBeouf wrote the script as a part of his rehabilitation program.